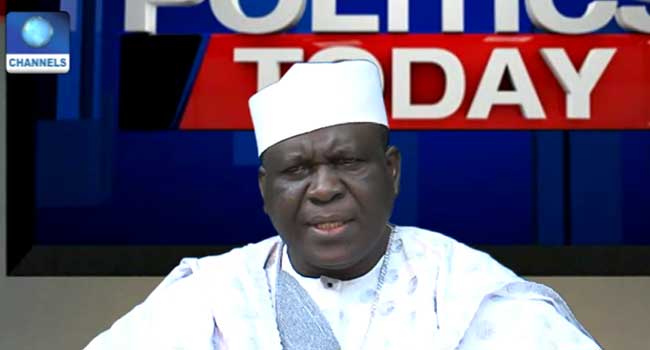 Following the attacks reportedly carried out by herdsmen, which led to the killing of about 34 persons in Benue State barely four days after the New Year began, retired military officer Colonel Hassan Stan-Labo have alleged that  herdsmen attacks might be worse than the Boko Haram insurgency if not addressed urgently .

Speaking during his appearance on a Television station recently, the security expert urged the Federal Government to tackle the menace before it gets out of hands.

According to Stan-Labo: “It would not be too far from Boko Haram insurgency because challenges such as this keep building up gradually. We keep romancing it until it done on us that look; we are into it as if we are into another Boko Haram.”

The colonel stressed the need to address the issue at its present stage as it was already indicating early warnings.

He compared the attacks on various communities to the activities of the pro-Biafra supporters in the South East, noting that their actions were already portraying them as terrorists.

“If we place the tag of terrorist on IPOB as terrorists, I would also want to refer to herdsmen as terrorists because their actions give them out as that. They might not be flying a flag and sort but they are armed,” he said.

The security expert asked the government to address the shortage of manpower in the police and the military.

According to him, there is a need for government to re-strategise if it must play its role effectively in securing the lives and property of the people.

He commended the President Buhari led Government’s decision to support the war against insurgency and other forms of insecurity with the proposed additional fund of $1billion.

“All we need do rather than criticizing it is to sit down and say where really do we channel this money into to really give us real impact and I think the crop of leadership in the military has the capacity to determine that.” Stan-Labo stressed.