19 January 2018 – As swelling numbers of people flee English-speaking areas of Cameroon for Nigeria, the United Nations on Friday expressed concern over the precarious situation of women and children, which make now up about 80 per cent of the approximately 10,000 registered refugees in eastern Nigeria’s Cross River state.

“Some of these are boys and girls who fled to Nigeria alone,” William Spindler, spokesperson for the Office of the UN High Commissioner for Refugees (UNHCR) told reporters at the regular press briefing in Geneva, adding that unaccompanied and separated children are particularly vulnerable.

“UNHCR has received numerous reports that children have to work or beg to survive or to help their families,” he added.

Many reported that they were unable to attend school, for lack of time and money. Thousands more are among the population of unregistered Cameroonians in neighbouring states, where some of the children are unaccompanied and vulnerable.

“UNHCR is working with the Nigerian authorities to assist with the reunification of separated children with their families, to provide unaccompanied children with protection services and to restore the basic right of all children to education,” Mr. Spindler said.

Some of the children fleeing to Nigeria told UNHCR that they had been out of school in Cameroon for all of 2017.

“For women, the lack of work combined with the over-stretched reception facilities, creates a higher risk of sexual and gender-based violence, particularly from survival sex,” he continued.

While only a limited number of cases have been recorded, mainly in the Amana community of Cross River state, UNHCR is concerned that many more go unreported or are referred only to community elders.

“Incidents of domestic violence, as well as cases of teenage pregnancies involving girls as young as 14, have also been reported,” the spokesperson elaborated.

In Nigeria’s Benue state, two school buildings are serving as temporary refugee accommodations, where women and their families sleep inside communal school halls – deprived of private space and the right to family dignity.

“For them, and for the rest of the population living in temporary tents hastily built next to local residences, sufficient and appropriate shelter is key to ensure adequate registration, systematic aid distribution and reduced protection risks,” Mr. Spindler underscored.

UNHCR and the Nigerian authorities are currently working to identify sites away from the border, where the refugees can live according to international standards.

“We are also establishing offices in the towns of Calabar and Adikpo to better provide assistance and protection to the women and children,” he said, noting that support includes food, basic relief items, water and sanitation facilities.

Since mid-2017, Cameroon’s Anglophone regions have seen demonstrations as tensions have mounted over what the country’s English-speakers see as discrimination against them in favour of the majority French-speaking population.

South Africa's ANC to force Zuma to quit as president 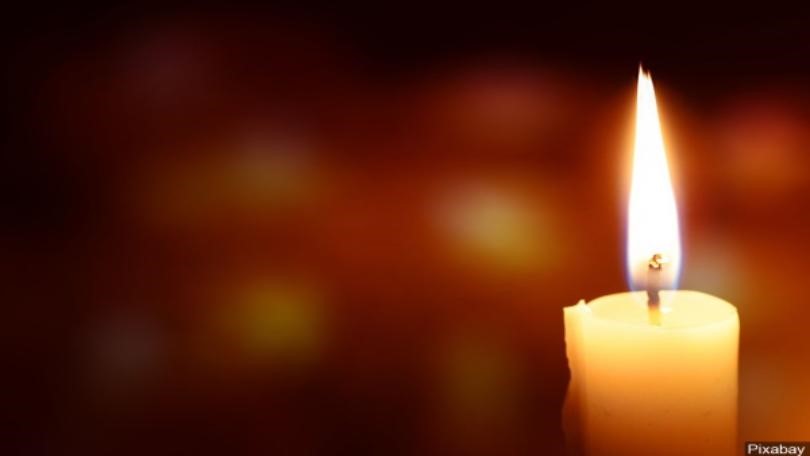 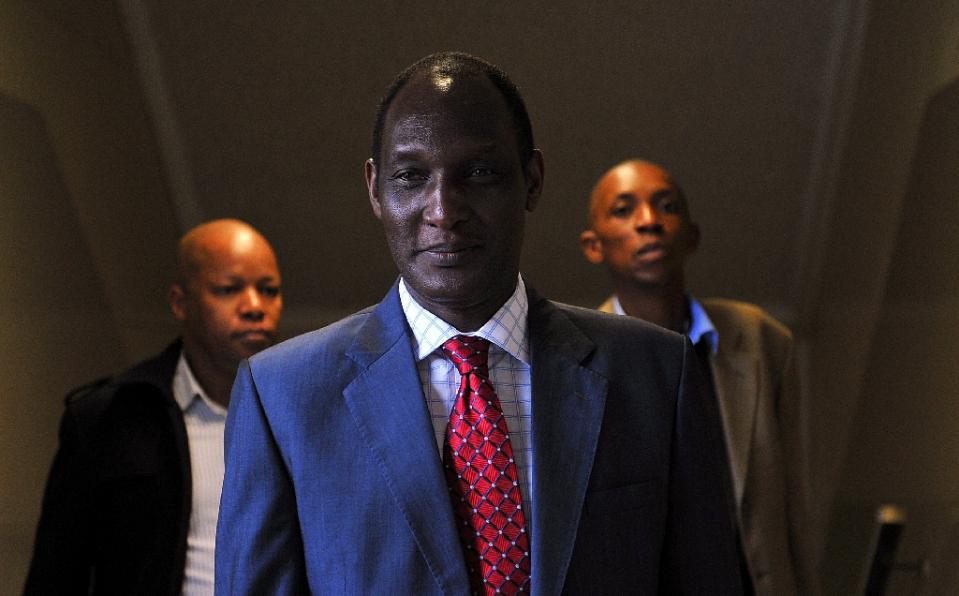 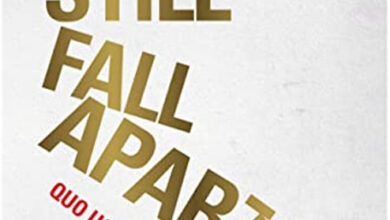