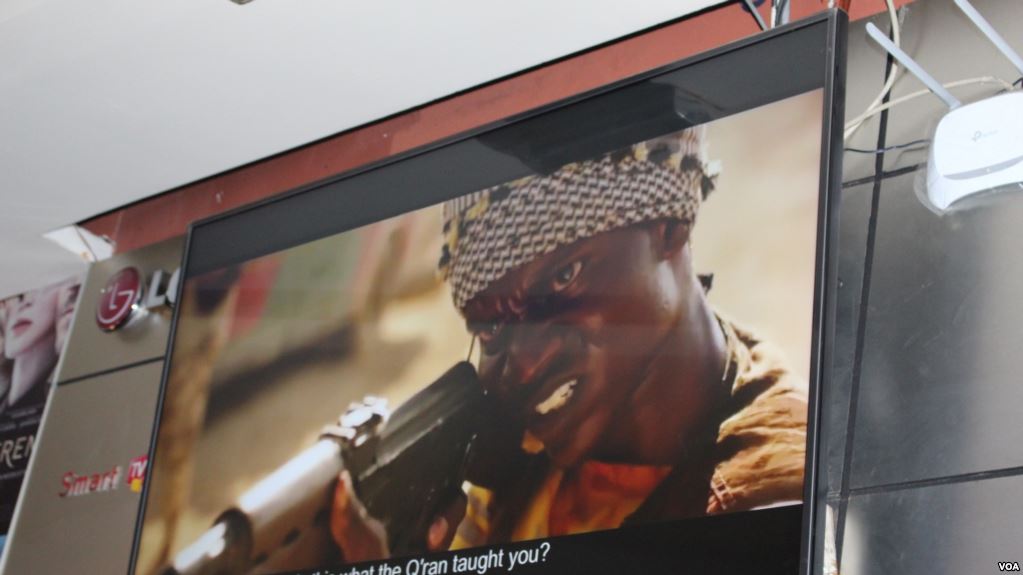 A scene from the film ‘Watu wote’ being displayed at the Junction in Nairobi where, the movie premiered Tuesday Night, Jan. 23, 2108. (R. Ombuor/VOA)

A movie produced by a German film student about the 2015 Mandera bus attack in Kenya has just been nominated for an Oscar. The short film, Watu Wote, or Swahili for “All of Us,” tells the story of how average Kenyans resisted Al Shabab. The film premiered in Nairobi Tuesday night and is based on the real-life events of December 21, 2015.

On that day, Al-Shabab militants attacked a bus headed from Nairobi to Mandera, a town at Kenya’s border with Somalia. The terrorists tried to coerce the Muslim passengers to identify the Christians. The passengers refused.

The film depicts the harrowing encounter.

“We felt very good being nominated because this is a huge achievement being nominated, for us, for Gernany and for Kenya,” said Benrath. “It’s just great.”

Kenya, in particular the country’s border region, has been struck repeatedly by Al Shabab attacks in recent years. Watu Wote explores the tensions that have arisen in Kenya over that violence. 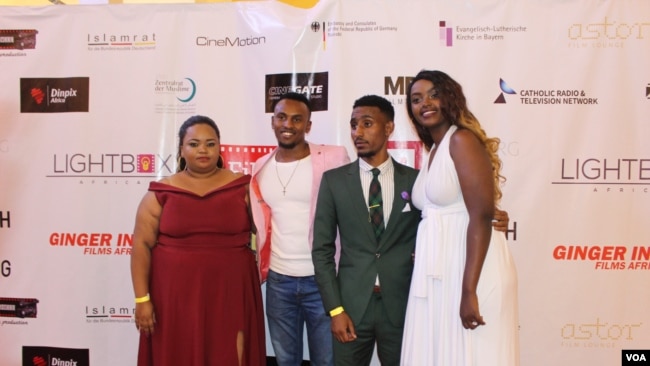 The film’s fictional protagonist is a woman named Jua. She is taking the bus to visit her sick mother. We see Jua get angry at a Muslim boy selling water. A Muslim passenger named Salah Farah later asks her why and Jua says her husband and child had been murdered by terrorists.

Later, during the attack, Salah defends the non-Muslim passengers. He challenges the terrorists on the virtues of what true Islam is all about. Finally they shoot him.

The real-life Salah Farah died from his injuries less than a month after the attack.

In the film, we see Jua sitting in the row behind Salah, her hand placed reassuringly on the injured man’s shoulder as the bus escapes.

“I started seeing life in a different way because it’s not every day you are attacked by terrorists and people have the courage to stand in and tell them you are not going to do this and that. It’s unbelievable,” said Wairium.

28-year-old Abdulahi Ahmed played the role of the Al-Shabab second in command.

The short film has already swept up awards at film festivals in the United States and is now up for a prestigious Oscar award in the “Live Action Short Film” category.

The director, Katja Benrath hopes the message of the film will spread.

The 90th Oscar awards ceremony will take place in Los Angeles on March 4.