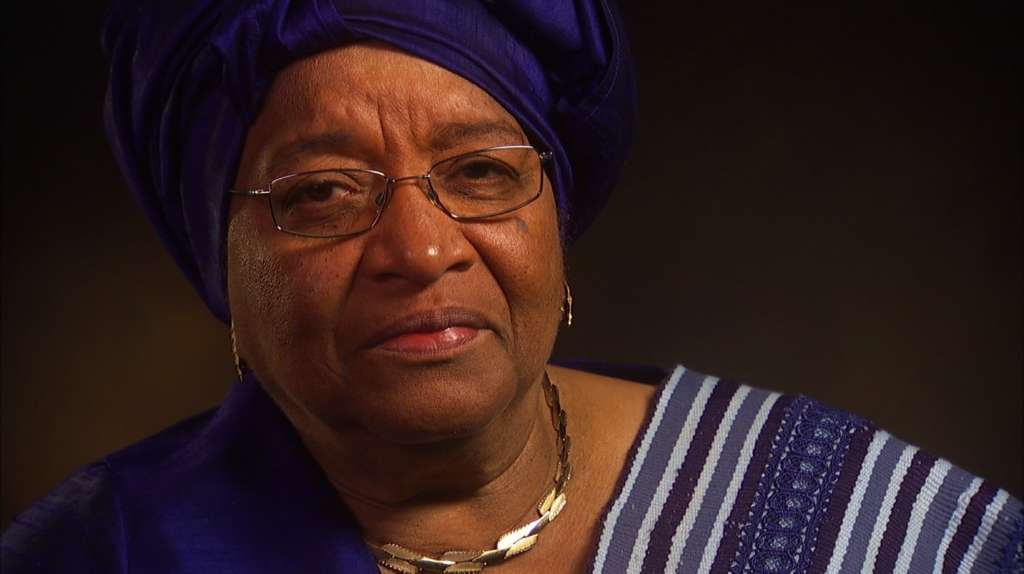 In a surprising turn of events, Liberian outgoing President, Ellen Johnson Sirleaf was on January 14 expelled from her own party. Ellen Johnson Sirleaf who is currently working with President-elect, George Weah in the hand-over take-over process for the nation’s top job is no longer be a card-carrying member for the Unity Party, the springboard party that catapulted her to the top echelons of the Liberian government.

The expulsion came as a surprise to all, President Sirleaf herself, the Liberian nation and Africa as a whole. With just a few days before she hands over power, the party could just have removed her from her position so she becomes an ordinary card carrying member.

The Unity Party revealed the news via a public statement that came from the office of the party’s spokesperson. The party said Ellen’s actions before the recent Presidential elections grossly violated the party’s constitution and as a result, the party was left with no choice but to expel her from the party.

The first issue cited in the statement was in regards to allegations of meetings conducted by Ellen Johnson Sirleaf and some members of the election body. This issue first came to light a couple of months ago and Sirleaf has since then vehemently denied conducting private meetings with election magistrates.

The second issue cited in the public statement says that Ellen Johnson Sirleaf sabotaged her party by working, campaigning and endorsing an opposition candidate while smear campaigning the candidate from her own party, Joseph Boakai. The statement alleges that President Sirleaf was spotted numerous times during George Weah’s nationwide campaigns. At the time of writing, President Sirleaf had not yet issued a response.

What the constitution says

Where did it all start (Ellen Johnson Sirleaf vs Joseph Boakai)

It was not always all doom and gloom between Ellen Johnson Sirleaf and Joseph Boakai, in fact, these two worked together for 12 years. Boakai was the running mate for Ellen when she first contested and then there were together for the second term.

Insiders say that the friction between the two started towards the end of Ellen’s second term. It’s alleged that there was a mutual understanding between the two that they would leave government work when Ellen’s term expired. However, Boakai apparently made a U-turn and announced his candidature for the presidency. That is where everything took the turn for the worst. Ellen apparently refused to endorse Boakai and wherever she travelled to campaign for representatives in the country, she did not even once endorse Boakai’s presidential bid.

What next for Ellen

Despite Liberia, still suffering from abject poverty and the country has one of the world’s largest unemployment rates; Ellen’s time in the top office can be termed a success. She managed to stop the civil strife, which was destroying the country, Liberia ended human rights abuses and prosecuted many of those who had been implicated, and the economy stabilised.

By endorsing George Weah, it’s not clear if she is indeed a supporter of the ex-footballer or if she was just doing this to discredit her VP. Ellen’s most move is unknown but it’s highly unlikely she will be seeking another political office soon. If however, she does, then George Weah’s Congress for Democratic Change will be the likely destination. 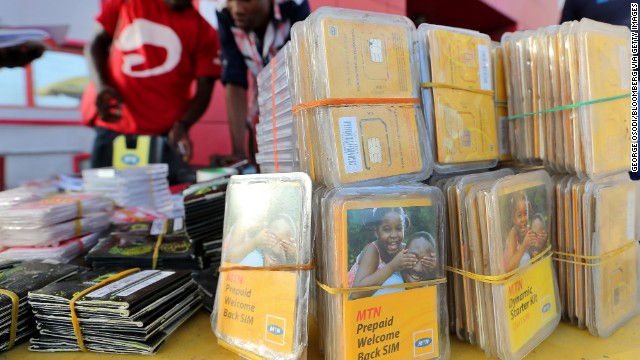 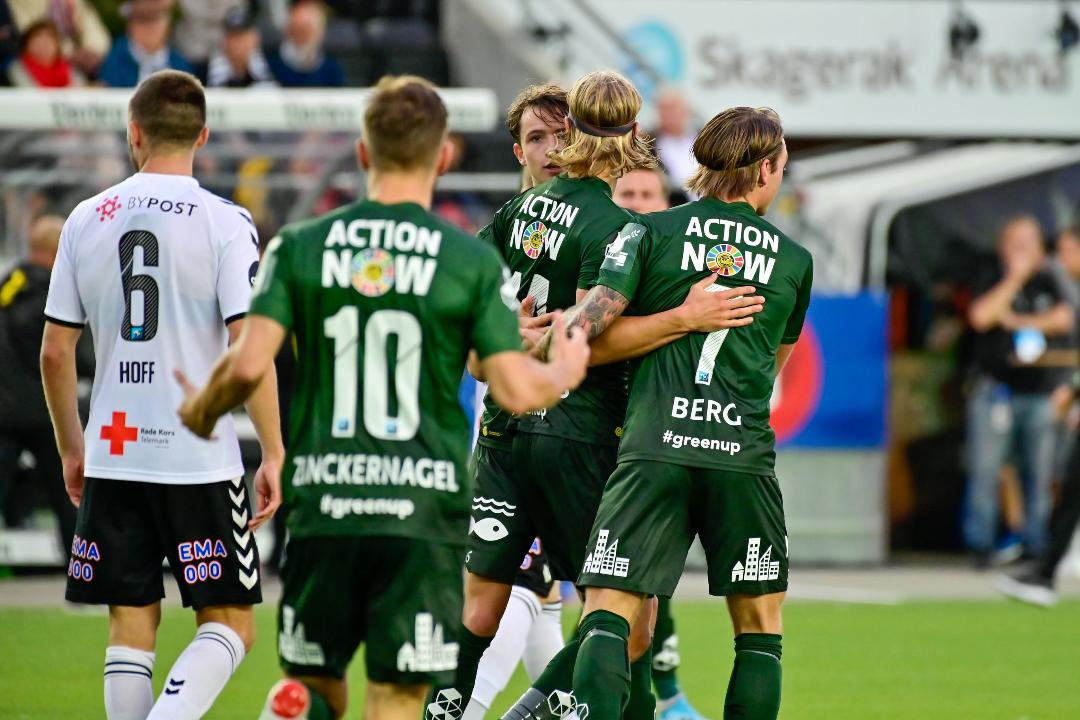