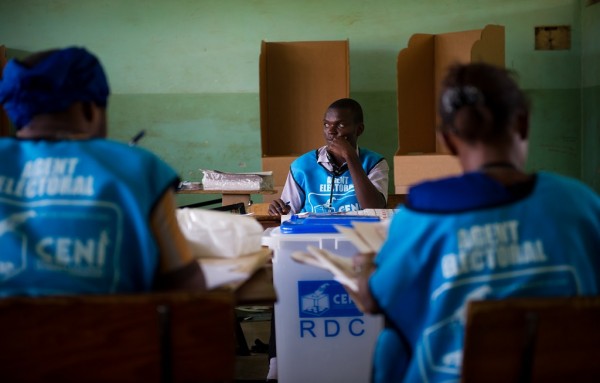 KINSHASA – DR Congo’s electoral body trumpeted on Tuesday the arrival of the first voting machines from South Korea for long-delayed elections that the government has pledged to hold in December.

The vote is supposed to bring about the belated departure of President Joseph Kabila, in power since 2001, who was supposed to step down last year but postponed the polls.

But it remains unclear if the 45 million Congolese voters who registered in 2017 will finally get to choose a new president, deputies and elected representatives in the vote set for December 23, 2018.

“The first lot of eight voting machines were received today for the purpose of civic and electoral education of the Congolese,” said the National Electoral Commission (CENI), adding that the devices would help reduce election fraud.

The machines “offer a lot of advantages, notably a reduction in the time it takes to vote and the waiting period for the results and they also reduce electoral fraud and cut election costs,” the body said.

The CENI head Corneille Nangaa told AFP each machine would be able to handle up to 700 voters, adding that the country would need at least 60,000 such machines.

The machine will let the voter choose a candidate and then print out the ballot paper to be put in, CENI said.

The Democratic Republic of Congo opposition fiercely opposed these machines during heated parliamentary debates in December on the grounds that they would pave the way for fraud.

Tensions have been mounting after Kabila’s refusal to step down at the scheduled time last year and his government’s brutal repression of protests that have sparked concern from the UN and several nations.

With €3 million euro funding, the European Union continues its vital support to women and children affected by prolonged drought in Somalia 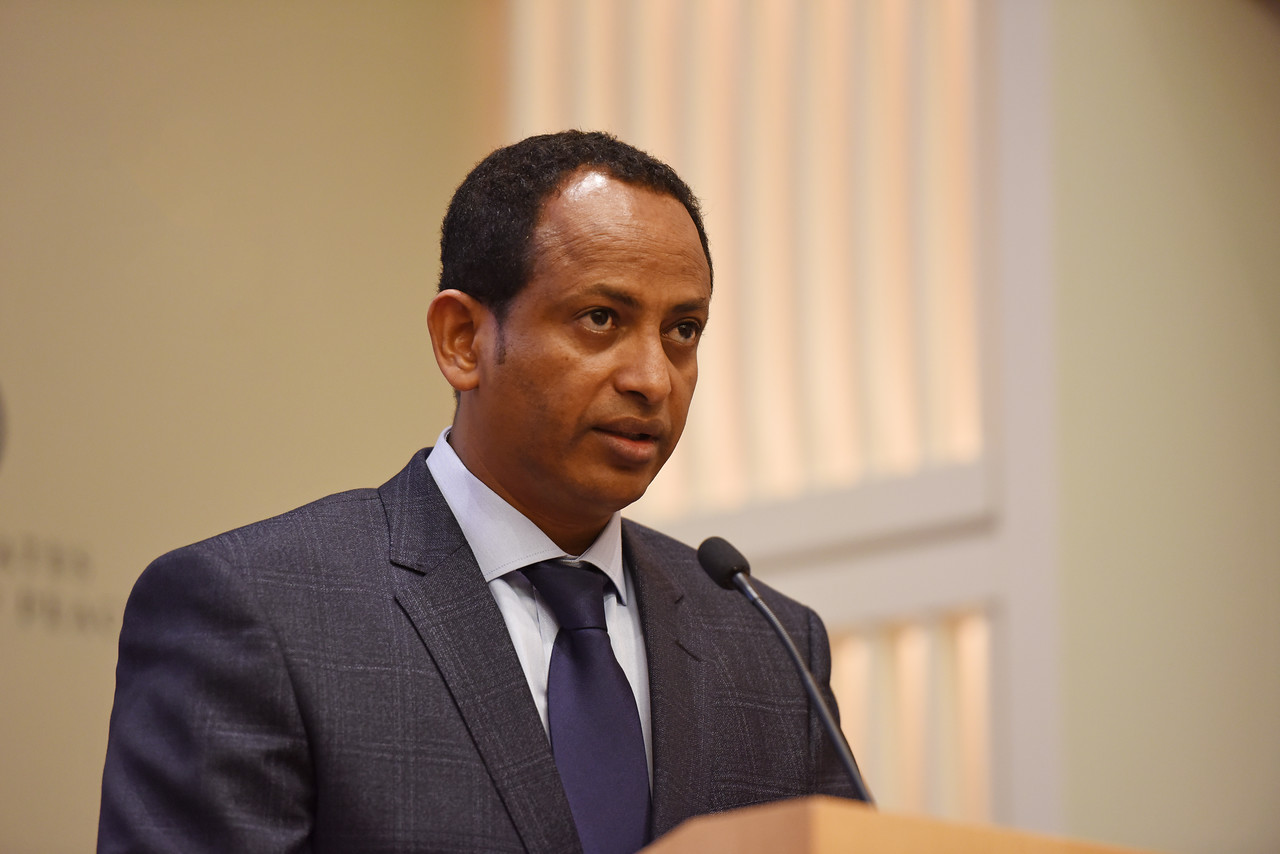 US policies do more harm than good in Somalia