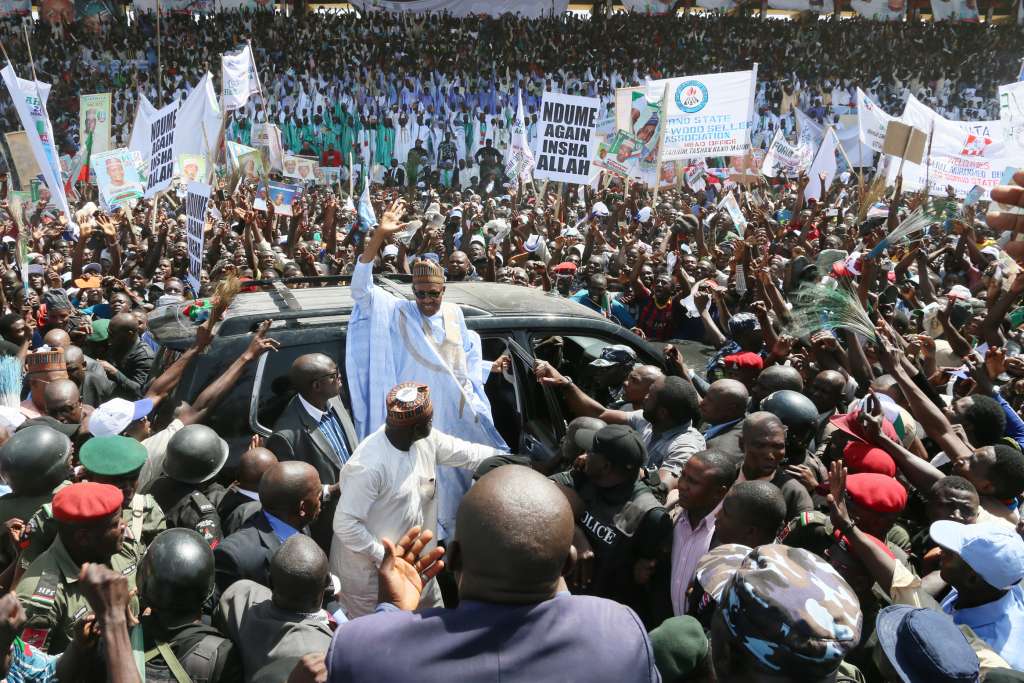 The letter by former President Olusegun Obasanjo asking President Muhammad Buhari not to contest the 2019 election is one of the most misinterpreted missives in the Nigerian political climate.

Again, it shows that much as the polity has been awash with political tricks and subterfuges, that only few could discern the deeper meaning of each political development aside the mob approach and its literal application.

When Prof. Wole Soyinka wrote his popular play, Death and the Kings Horseman, his major worry was that the context would be lost in the lazy conclusion that its thematic agenda was to exemplify a clash in culture whereas it’s deeper meaning lies in the implication of having a man failing to stand in the gap for his people.

When the former President fired what he thought was a missile against the current president, unlike Soyinka, he was pleased that Nigerians have as usual failed to read between the lines to understand the contextual collocation of the missive, what informed its authorship and why it drew the conclusion it did.

For starters, let us compare the letter Obasanjo wrote to then President Goodluck Jonathan and with the one he sent to Buhari.
In the case of the former, Obasanjo made it clear that he was withdrawing his support for Jonathan.

But in the case of Buhari, he did not stop at saying he was withdrawimg his support, but went further to advance the counsel that the president should not contest in 2019.

The reason for this, is not far fetched. In the case of Jonathan, Obasanjo knew that his withdrawal of support is synonymous to the defeat of Jonathan as Jonathan apart from the motley cheer crowd restricted to his part of the country, had no structures to put him in clear lead without the support from Obasanjo and his retired military king-making class.

He knew that all he had to do was to personify the disaffection with the then existing order and all other things would fall into place; and that was exactly what happened!

But in the case of Buhari, he knew he had to go beyond that because the determining factors go beyond Obasanjo and the clique. The support base for Buhari lies with masses and the down trodden. His strength did not emanate from an elite endorsement but rather the elites endorse him for fear of the masses.

This, Obasanjo unobtrusively admits when he offered the advice that Buhari should not contest

Read between the lines: if Obasanjo was sure that Buhari could be defeated by the mere expression of disapproval or discontent by the clique he represents, he would not have wasted his ink beyond telling him he is no longer with him or even if he had wanted to say something beyond that, would have warned of the consequences of the embarking on that course of action.

But we see an appeal neatly tucked in a letter of hostility.

The reason for this is simple.

Obasanjo knows that the greatest political force in Nigeria today remains PMB and that as far as followership and massive support are concerned, that the current Presodent of Nigeria has no equal.
Even before he became president, Buhari has amassed a cult like foloweship especially in the northern part of the country that till date has not been rivaled by any.

In the all the elections he contested, he has never polled less than six million and this is above the voting population in some regions of the country.

This was what made him the beautiful bride of the 2014/2015 coalition that threw him up as the presidential candidate of the APC because leaders of the coalition reasoned that with him, they have at least 10 million votes en bloc.

After Buhari became president, his acceptance by the Northern population has soared as he has was able to handle the problem of insurgent which the immediatel past administration proved incapable of handling.

He has also mobilized funds in a presidential initiative to rebuild the North eastern part of the country. All these have made him more popular in the region.

President Buhari has also not rested on his oats but has moved to strike further advantages in places where he was thought not to be welcome.

He gave choice positions in his cabinet to people from the South east and started the construction of the second Niger bridge.

The result of the last governorship election in Anambra State has shown that the APC has become the alternative party in the South east pushing away the PDP to a third place position.

Further than that, the APC through Buhari has raised new sets of leaders in the South South like Rotimi Amaechi and Adams Oshiomhole who are no push overs in the politics of the area and are only biding their time to deliver.

In the South west, the retention of Vice President Yemi Osinbajo and his intelligent interventions on national issues has made the zone impenetrable to other political forces and has reinforced the alliance with the Tinubu political camp.

Old man Obasanjo realized all these and he knew that the only thing that can stop Buhari is Buhari himself that was why unlike Jonathan, he did not dare him to contest but says ‘please don’t.’

The fact is, Buhari has remained the quintessential man of the people whose turf is beyond the conspiracy of a few elites.

*Agila wrote in from Benue State 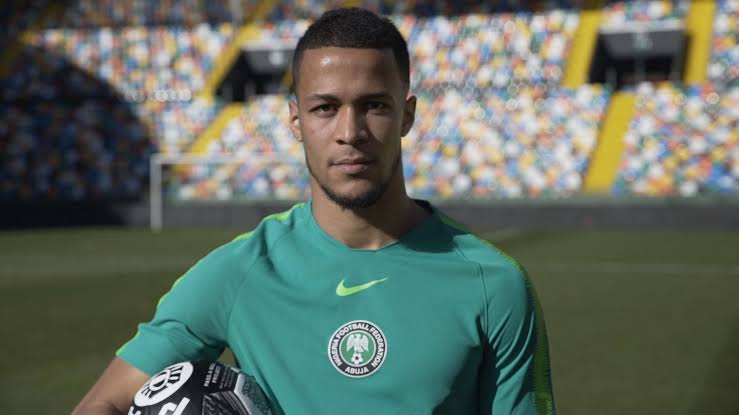 Africa: The Continent Must Address Its Debt Burden Once the Pandemic Is Under Control