Botswana has shut down the church of a controversial Malawian self-styled prophet, who claimed to walk on air.

The government confirmed the closure of Shepherd Bushiri’s Enlightened Christian Gathering Church (ECG) in Gaborone, reportedly due to concerns over so-called “miracle money”.

Malawi24 reports that the church has appealed against the decision, taken less than a year after he was in effect banned from entering the country.

He had been due to attend a conference.

However, Botswana minister Edwin Batshu announced in April 2017 that Mr Bushiri – who now lives in South Africa – would need a visa to enter, despite Malawians not usually needing one, according to AllAfrica.com.

Who is Shepherd Bushiri?

The government has now announced that the church will be shut for good, with the Botswana Gazette obtaining a letter informing management the “registration” had been cancelled.

The newspaper further reports it was the church’s use of “miracle money” – promises of money appearing as if by magic – which broke the country’s laws.

Mr Bushiri – who has more than 2.3 million likes on Facebook and filled Johannesburg’s FNB Stadium on New Year’s Eve – and his church have yet to respond publicly.

The church leader is known as much for his lavish lifestyle as for his successful ministry, which stretches across Africa. 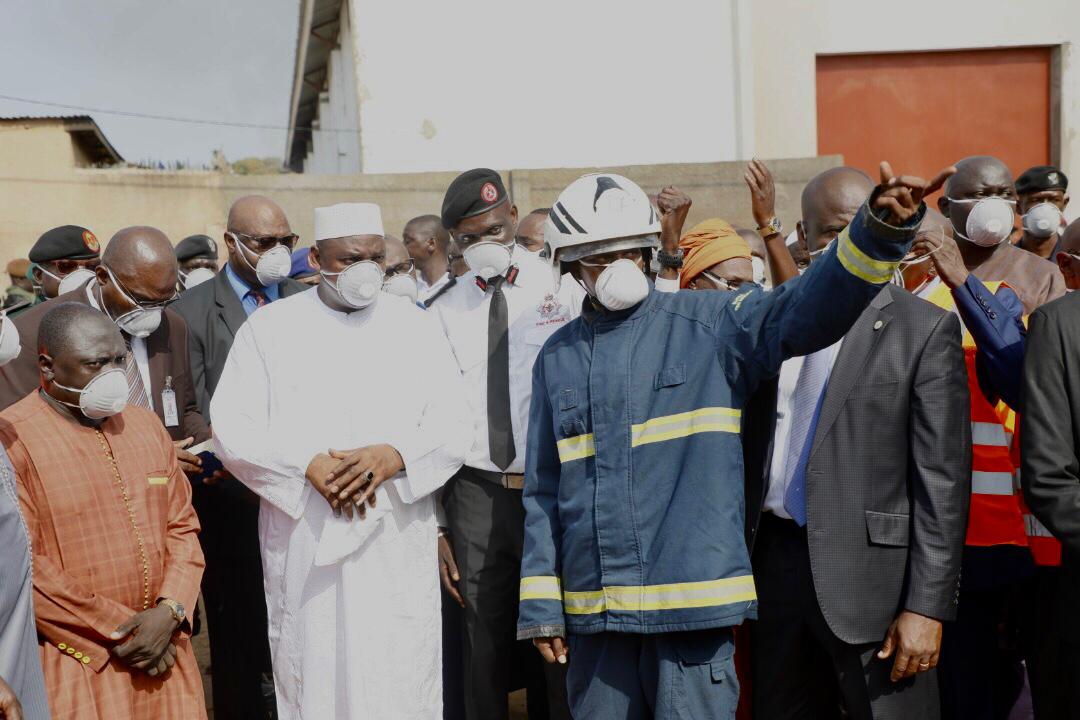