Following the outrage over recent killings in Benue State, former Vice President and chieftain of the People’s Democratic Party, Atiku Abubakar, has described a statement credited to the chairman of the Arewa Elders Forum, Paul Unongo, that he is a sponsor of the Miyetti Allah Cattle Breeders Association of Nigeria as “wicked and disheartening” .

Speaking, the former Vice President described Unongo’s statement as “desperately sad and false allegations” which he said came in this period of intense grief in Benue State.

Unongo in an interview with PUNCH Newspaper accused Abubakar of being the chief financier and influential member of the Miyetti Allah Cattle Breeders Association of Nigeria, the largest body of Fulani herdsmen in Nigeria.

His words said “I am aware that the most powerful person in Miyetti Allah is Alhaji Atiku Abubakar, who wants to be the next president. If they are fighting for power and Atiku wants to create problems for Buhari, I don’t know. There are so many possibilities.”

The altercation comes a few days after suspected Fulani herdsmen invaded a community in Benue state and killed at least 20 persons, though the police put the figure at 10, over grazing rights.

In a statement by his spokesman, Paul Ibe, the former vice president stated: “Waziri Atiku Abubakar is a Fulani and proud to be one and has never hidden that fact. However, the Waziri is a thoroughly detribalised Nigerian that would never favour one ethnic group over another”.

It added that in 2017 during the massive flood in Benue State which affected over 100,000 families, the vice president, who holds the Tiv traditional title of ‘Zege Mule U Tiv’, donated cash to the Benue State Government for the care of the victims.

According to him: “This is not fitting for a man whose Tiv traditional title means ‘the biggest shade of the Tiv people. Not only did the Zege Mule U Tiv make a financial donation, he also called on the Federal Government to do more to assist the flood ravaged communities,”.he said.

The vice president further called on President Buhari led administration to conduct a thorough investigation into the killings in Benue, and that anyone found culpable be made to bear the full weight of the law. 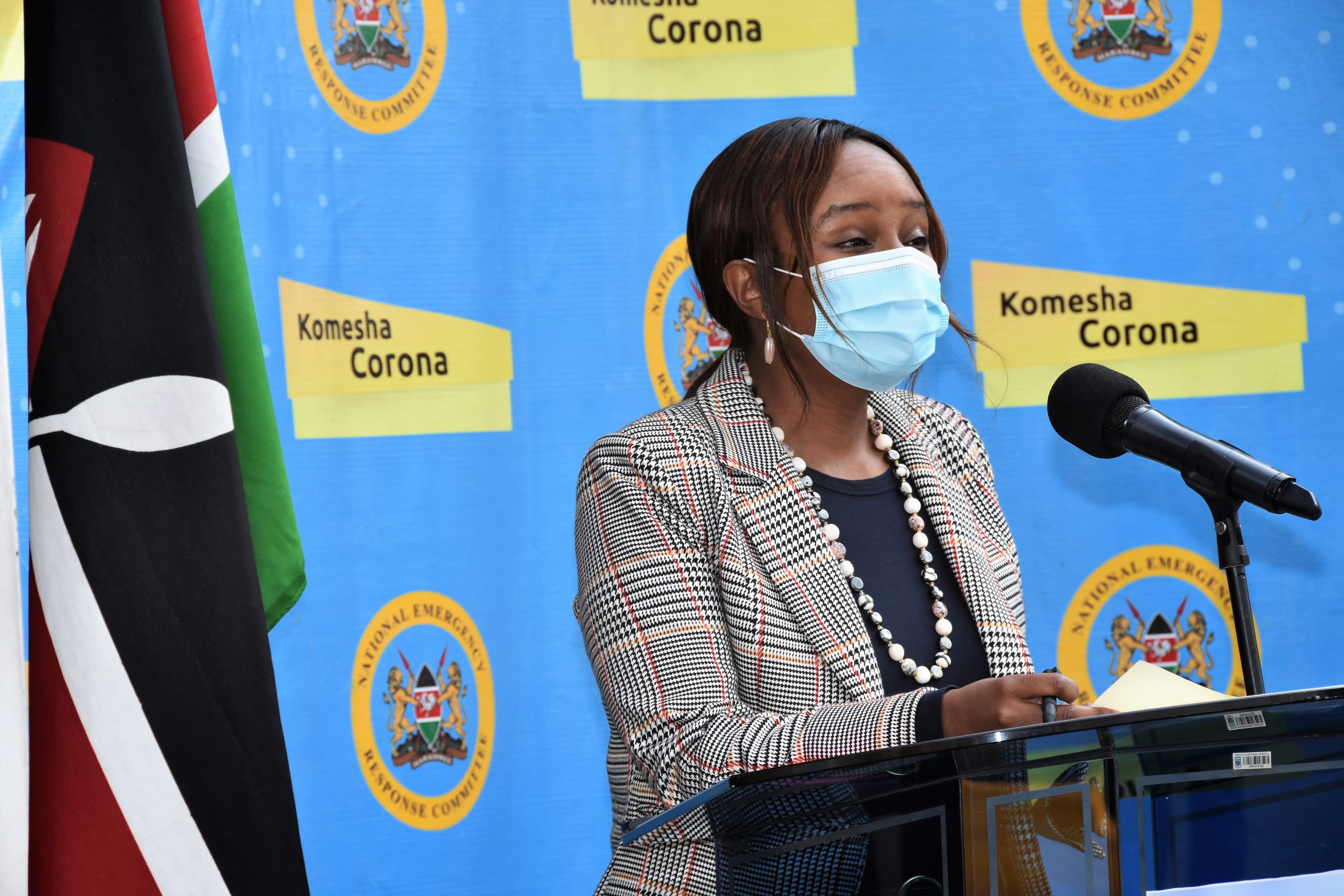 Côte d’Ivoire: The Ghosts Of The Past 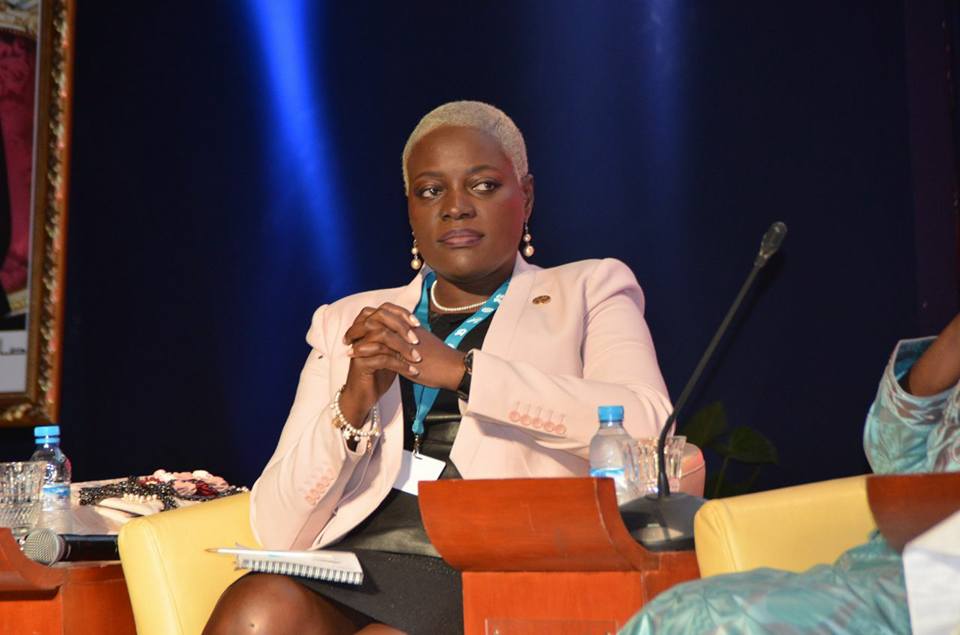 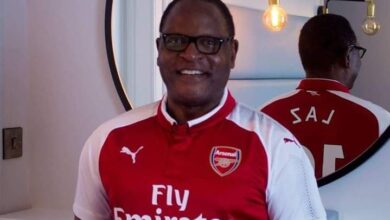