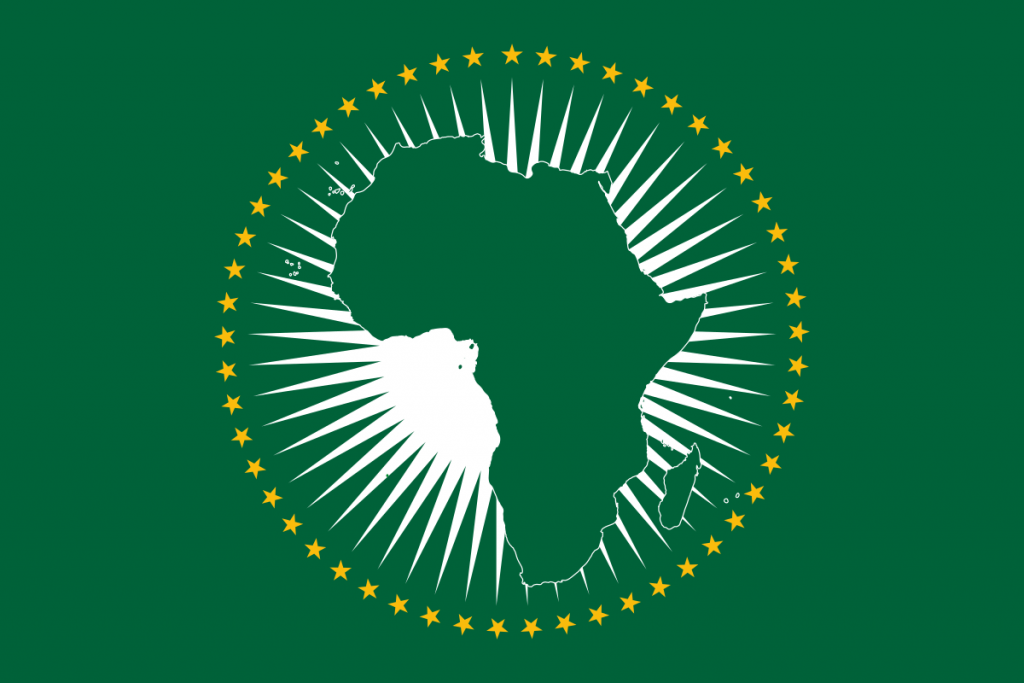 In its many years of existence, even before it was rebranded, the African Union was seen by many as a toothless bulldog, which only came to life during the annual summits in the Ethiopian capital, Addis Ababa where African leaders competed against each other for the bragging rights of being the most eloquent orators. Apart from the annual summit, the AU to many was just another body with strongly written principles but zero action.

However, recently the AU took a different turn to the AU many have become accustomed to. Instead of leaving it to member states to respond the ‘threat’ facing the entire continent, the AU for the first time took the first initiative to respond to the unfortunate statement reportedly uttered by the President of the United States, Donald Trump.

A couple of days ago, the Washington Post citing two sources from inside the White House stated that the US President had said, “Why are we having all these people from shithole countries coming here.’ The sources claim that the President was referring to Africa, Haiti, and El Salvador. Television network, CNN and other mainstream media channels from the US corroborated the story.

The Washington Post claims that the President did not stop there, but he went further to suggest that the US must be looking at ways to attract more immigrants from Norway, a country that has one of the highest white demographics in the world.

It’s alleged that Trump made the remarks during a meeting with two Congress representatives, Illinois Democratic Senator Dick Durbin and South Carolina GOP Senator, Lindsay Graham who had come to present the plan to cut the visa lottery on behalf of the Congressional Black Caucus. The plan wants the other half of the visa lottery to be shared proportionally between Africa and Haiti.

In its response to the President of the United States, the AU spokesperson, Ebba Kalondo said it was disappointing that Donald Trump had little respect for the continent and he actually publicly stated it. Kalondo said the US was one of the countries that should never forget how crucial immigration is to the development of a country as it is through immigration that the US managed to achieve what it has achieved.

In reference to Trump’s statement saying we should have more immigrants from Norway, many interviewed officials from across Africa said this shows that the President of the US has racist tendencies especially if one factors in some of his earlier utterances in relation to some South American countries. By referencing Norway, one of the ‘whitest’ countries in the world, Trump just showed his true colours to the world.

Barely 24 hours after the news broke out; Trump addressed the media and denied ever saying ‘shithole countries’. He unconvincingly stated that he is not racist and is the “least racist person you will ever meet.”

In condemning Trump’s statement, the AU was joined by several African countries who issued their own responses. Many African nationals living in Africa and beyond also weighed in on social media uploading pictures of their beautiful shithole countries. 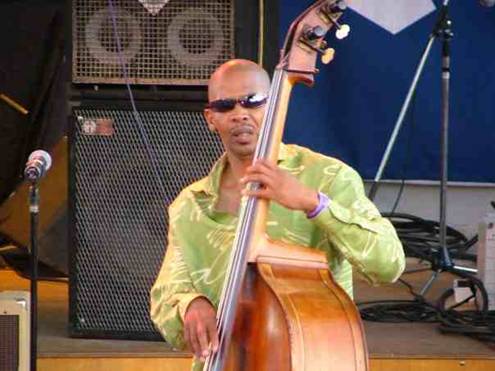