ADDIS ABABA, Ethiopia, 24 January 2018 -/African Media Agency (AMA)/- African Union Permanent Ambassador to the USA, Hon. Dr. Arikana Chihombori Quao, has re-affirmed the decision to establish an African Union Diaspora Headquarters in Accompong Jamaica during the official ceremony to mark the anniversary of the signing of the Peace Treaty between the Accompong Maroons and the British.

The Ambassador applauded the Maroons for maintaining their African cultural heritage and traditions, and described the Maroon state as being a piece of Africa in the heart of the Caribbean.

The Right Hon. Colonel Ferron Williams, Accompong Head of State, welcomed the decision and said “Today we Maroons are vindicated for having fought to defend our African heritage and identity. We are honoured by our ancestors valor and victory against European colonialism.” 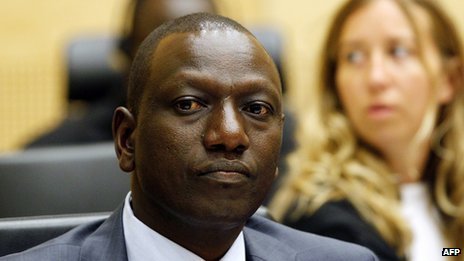