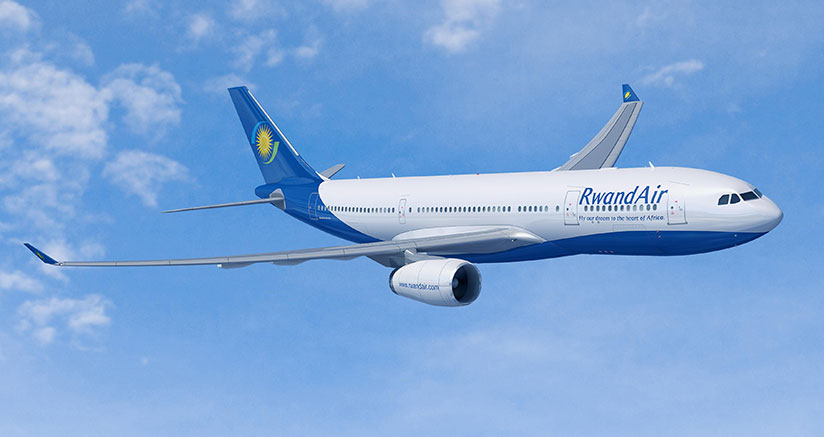 The African Union Commission is set to launch the first AU Agenda
2063 Flagship project, the Single African Air Transport Market
(SAATM), in Addis Ababa, Ethiopia, on 28th January 2018 as a historic
event at the African Union Summit, nearly two decades after the
adoption of the 1999 Yamoussoukro Decision.

Speaking ahead of the launch event, Dr. Amani Abou-Zeid, Commissioner
for Infrastructure and Energy at the African Union Commission said
“With preparations continuing on schedule, the launch of the Single
African Air Transport Market will spur more opportunities to promote
trade, cross-border investments in the production and service
industries, including tourism resulting in the creation of an
additional 300,000 direct and two million indirect jobs contributing
immensely to the integration and socio-economic growth of the
continent.”

The Commissioner stated that the aviation industry currently
supports 8 million jobs in Africa and hence SAATM was created with the
aim of enhancing connectivity, facilitating trade and tourism,
creating employment, and ensuring that the industry plays a more
prominent role in the global economy and significantly contributing to
the AU’s Agenda 2063.

“The AU Summit will also see the adoption of the regulatory text of
the Yamoussoukro Decision, that is, the competition and consumer
protection regulations that safeguards the efficient operation of the
market,” the Commissioner added.

An exhibition billed “Flying the AU Agenda 2063 for an integrated,
peaceful and prosperous Africa” will be unveiled to mark the launch,
as well as ribbon cutting and the inauguration of the commemorative
plaque.

“The African Union Commission, under the leadership and personal
commitment of H.E. Moussa Faki Mahamat, has been playing a key
coordinating role in the establishment of the Single African Air
Transport Market and advocacy to AU Member States, who have not yet
committed to the solemn commitment, to do so,” the Commissioner
intimated.

The African Union Commission (AUC), the African Civil Aviation
Commission (AFCAC), the International Civil Aviation Organization
(ICAO), the International Air Transport Association (IATA) and the
African Airlines Association (AFRAA) are also advising African
countries to open their skies for enhancement of connectivity and
efficiency of air services in the continent.

“As the first of the 12 African Union’s Agenda 2063 flagship projects
to be launched, the implementation of SAATM will pave the way for
other flagship projects as the African Passport and enabling the Free
Movement of People, the Continental Free Trade Area (CFTA),”
Commissioner Abou-Zeid stressed.

The Declaration on the establishment of a Single African Air Transport
Market, as a flagship project of the AU Agenda 2063, was adopted by
the African Union (AU) Assembly in January 2015. Immediately
thereafter, eleven (11) AU Member States declared their Solemn
Commitment to establish a Single African Air Transport Market through
full implementation of the Yamoussoukro Decision of 1999 that provides
for full liberalization of market access between African States, free
exercise of traffic rights, elimination of restrictions on ownership
and full liberalization of frequencies, fares and capacities.