Africans woke up on Friday to find President Donald Trump had finally taken an interest in their continent. It wasn’t what people had hoped for.

Using vulgar language, Trump on Thursday questioned why the U.S. would accept more immigrants from Haiti and “shithole countries” in Africa rather than places like Norway in rejecting a bipartisan immigration deal. On Friday he denied using that language.

The African Union continental body told The Associated Press it was “frankly alarmed” by Trump’s comments.

“Given the historical reality of how many Africans arrived in the United States as slaves, this statement flies in the face of all accepted behavior and practice,” AU spokeswoman Ebba Kalondo said. “This is particularly surprising as the United States of America remains a global example of how migration gave birth to a nation built on strong values of diversity and opportunity.”

Some African governments quickly found themselves in an awkward position. As top recipients of U.S. aid, some hesitated to jeopardize it by criticizing Trump, especially as his administration has sought to slash foreign assistance.

“Unless it was specifically said about South Sudan, we have nothing to say,” South Sudan government spokesman Ateny Wek Ateny told The Associated Press.

But Botswana’s government called Trump’s comment “reprehensible and racist,” saying the U.S. ambassador had been summoned to clarify whether the nation is regarded as a “shithole” country after years of cordial relations.

African media outlets and the continent’s young, increasingly connected population were not shy, with some tweeting sleek photos of African landscapes and urban areas with the hashtag #shithole.

“Well, that is the perfect definition of racism. That is all I have to say,” Kenyan entrepreneur Wangui Muraguri told the AP in response to Trump.

“Casual Friday at the White House is soon to include hoods and tiki torches at this rate,” South African media outlet Daily Maverick wrote.

Many on the world’s second most populous continent reached for their smartphones, long-practiced in defending the vast and varied region from easy stereotypes. While 40 percent of the world’s poor live in sub-Saharan Africa, according to the International Monetary Fund, the region also has billionaires, reality shows and a growing middle class.

The World Bank on Friday tweeted that sub-Saharan Africa’s economic growth this year is forecast at 3.2 percent. That was the U.S. economy’s annual rate of growth from July through September, according to Commerce Department data late last month.

Some in Africa quickly decided to own Trump’s vulgar language or throw it back in his face.

“As someone from South Shithole, Trevor is deeply offended by the president’s remarks,” The Daily Show tweeted of its South African-born host, Trevor Noah.

Trump’s comments were “shocking and shameful” and “I’m sorry, but there’s no other word one can use but racist,” said a spokesman for the U.N. human rights office, Rupert Colville.

Trump’s comments highlighted months of concerns about his lack of focus on Africa, including empty ambassadorial posts in key countries like South Africa, Egypt, Congo and Somalia. A list maintained by the Washington-based American Foreign Service Association says eight such posts are vacant.

Trump has expressed negative opinions about the continent in the past. “Every penny of the $7 billion going to Africa as per Obama will be stolen – corruption is rampant!” he tweeted in 2013.

The U.S. president is only hurting himself both at home and abroad, some Africans said.

“He has not only insulted Africans, he has also insulted African-Americans,” said Sylvester Odion Akhaine, associate professor of international relations at the Lagos State University in Nigeria. “Internationally, such language will deepen the isolation of the United States, a country that is already losing its global prestige.”

An opposition lawmaker in Ghana called for a boycott by developing countries against the United States until Trump leaves office. “The sooner he is made aware that America needs the world and the world needs America the better it is for all of us,” Ras Mubarak said.

As outrage spread, the U.S. government’s own Africa Media Hub tried to put out the flames.

Without directly referring to Trump’s statement, it tweeted that “US remains committed to working together w/Africans to realize the promise of a more peaceful, more productive, more prosperous 21st century Africa. US deeply respects the people of #Africa & values its partnerships with them.” 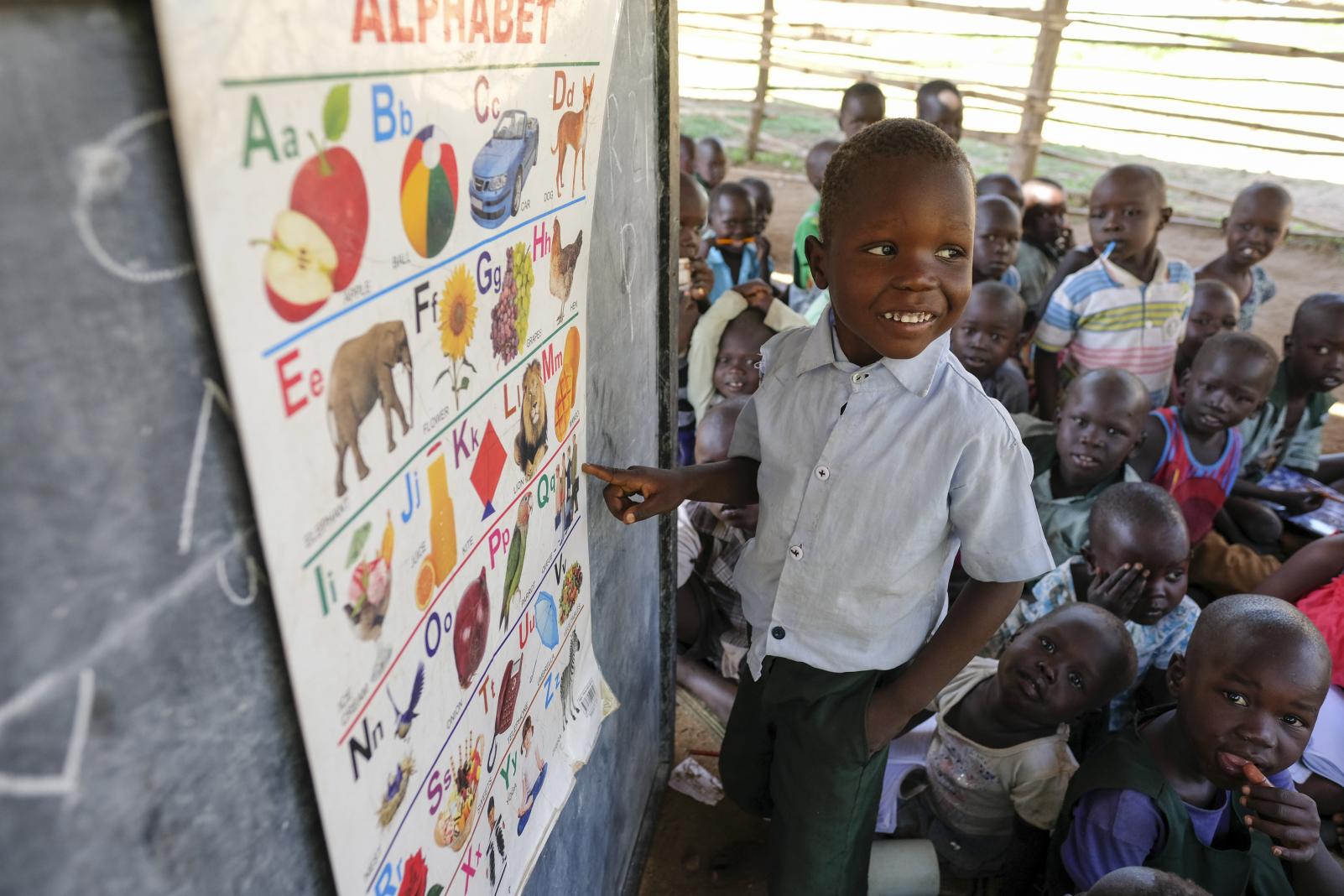 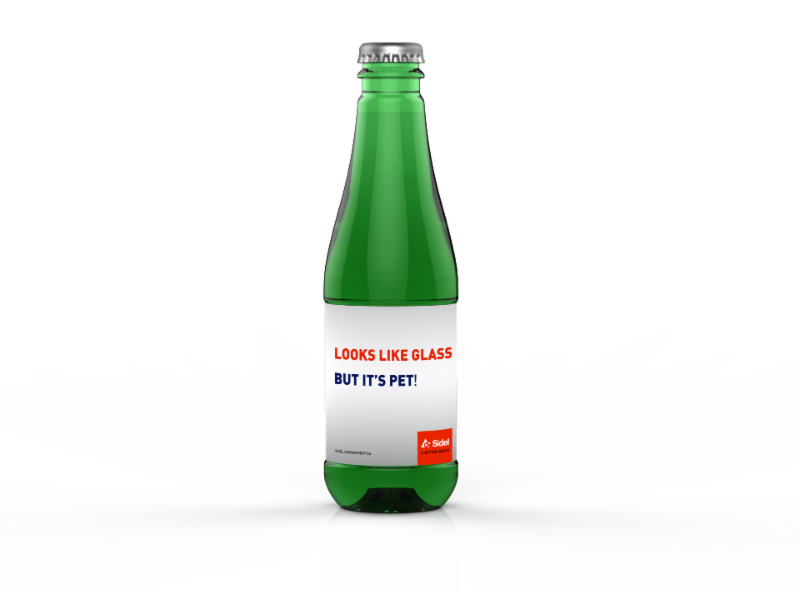 Sidel's Innovative New Beer Bottle Gives the Appearance of Glass, But with all the Advantages of PET