He also indicated that elections due next July could be brought forward.

Speaking to governing Zanu-PF party leaders, Mr Mnangagwa said the government would do everything to make sure they were credible, free and fair.

Mr Mnangagwa is expected to be endorsed on Friday as party leader and presidential candidate for Zanu-PF at the elections.

Mr Mugabe, 93, has not been seen in public since he was forced out of office by the military after 37 years in power.

However, former spokesman George Charamba said he had flown to Singapore for a routine medical check-up.

A United States travel and economic embargo remains in place for several Zanu-PF officials, senior members of the military and state-owned companies.

The Trump administration has said the sanctions will not be removed unless political reforms take place.

The European Union continues an arms embargo as well as sanctions against Mr Mugabe, his wife Grace and the firm Zimbabwe Defence Industries.

“We call for the unconditional lifting of the political and economic sanctions, which have crippled our national development,” Mr Mnangagwa told party leaders in central Harare.

“We realise that isolation is not splendid or viable as there is more to gain through solidarity; mutually beneficial partnerships.”

The president also said that elections were “nearer than you expect”.

Malawi to hold elections on June 23 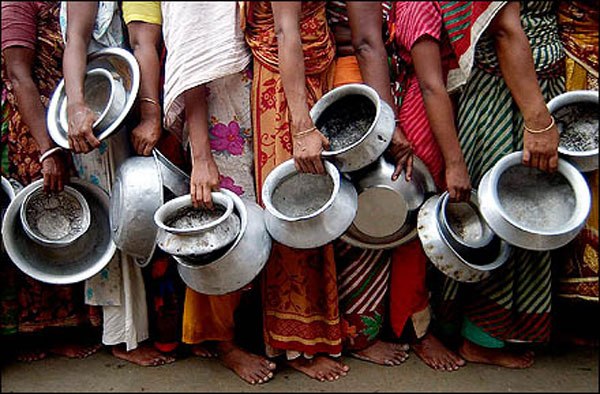 Food Shortages and COVID-19 in Africa: Interviews With Lawrence Freeman