Dr Ibbo Mandaza, a Zimbabwean political scientist and Executive
Director of the Southern African Political Economy Series  (SAPES) trust has said that the country’s army generals
and commissioner of the police should have left their positions long
back, but remained to entrench Mugabe’s hold on power when he was
still in office.

Mugabe’s rule recently came to an end when the country’s military
moved in to restore normalcy under operation restore legacy.
In some circles, this has been described as a military coup, some
identifying it as a silent or soft coup.

Dr Mandaza said that the on-going debate globally on whether what
happened in Zimbabwe constituted a coup or not no longer matters, but
the expectations of the people of Zimbabwe after winning their
independence have been met.

“The on-going arguments on whether this was constitutional or not do
not matter anymore, Zimbabweans need to chart a new way forward after
attaining independence,” Mandaza said.

He said that the country’s police commissioner, Augustine Chihuri
who has served under the Mugabe regime has almost become a life
commissioner without any replacement so far to his position.
Mandaza added that Constantino Chiwenga, Commander of the defence
forces who has been hailed for the recent ‘coup’ should also have left
his position long back.

According to Mandaza, Chiwenga should have left the same position in
2013, if Mugabe had followed proper appointment conditions and the
constitution.
He said that the terms of the generals had been extended to entrench
Mugabe’s rule.

“The generals and the commissioner of the police are supposed to have
two terms of five years each, but there have been constitutional
violations which up to now have extended their stay in office,”
Mandaza said.

He also said that it had become public knowledge that the Movement
for Democratic Change (MDC) had won the 2008 elections, but the army
generals and the current President connived to circumvent the outcome
which resulted in a rerun and previous government of national unity.
He said Mugabe had almost bowed down to defeat.

Dr Mandaza said that he used to write saying that Mugabe was
powerful, but he has since realized that he was never in control, but
the military has been in charge.

“The military has always been in charge and Chiwenga has emerged
king in the new Zimbabwe. Noone can argue that the country is under
military rule,” Dr Mandaza said.
He added that Mugabe had failed in his succession plan and had
allowed his wife Grace to meddle in the country’s politics. 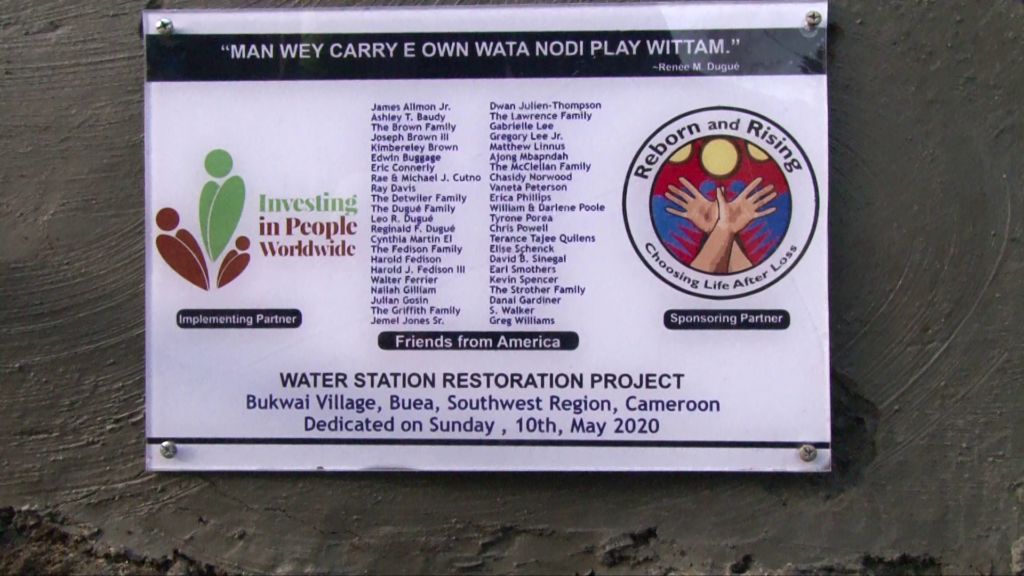