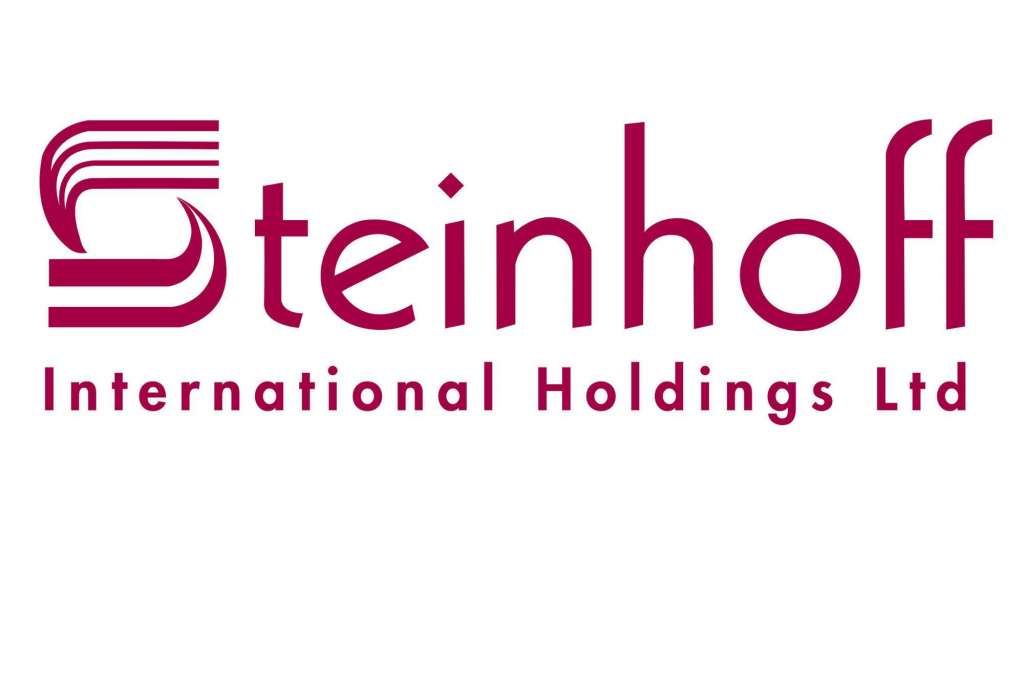 The Steinhoff scandal is the biggest corporate failure South Africa has seen in its history. From an outsider’s point of view, it may seem that the fall of this, retail giant spells doom for its management and employees but delving deeper into its operations, the general South African has much to fear as well.

Before news emerged that there had been some ‘accounting irregularities’ as stated by the Steinhoff Group, Steinhoff was one of South Africa’s most trusted brands thus it attracted several top investors including government bodies. One such body is the Public Investments Corporation (PIC), which is Steinhoff Group’s largest African investor. In the Steinhoff Group, PIC invests on behalf of the Government Employees’ Pension Fund (GEPF).

Because the PIC invests on behalf of GEPF, it automatically means that hundreds of thousands of working South African civil servants indirectly own shares in the Steinhoff Group thus the fall of the group has a direct bearing on them.

The Steinhoff Group announced news of ‘accounting irregularities’ last week Tuesday. The announcement came exactly two years after a report from a German publication stated that there were several Steinhoff employees being investigated for possible fraud cases. The report says Steinhoff management deliberately inflated the company’s balance sheet. Steinhoff has a dual listing at the German Stock Exchange and the Johannesburg Stock Exchange.

To date, the PIC has lost over 14 billion Rands. This figure, however, looks likely to increase as shares continue to plummet.

The Steinhoff Scandal has brought further pressure upon South Africa’s Finance Minister who is being accused of being a puppet of state capturers by South African opposition parties and civil society. The Finance Minister, Malusi Gigaba, quickly instituted an independent probe in collaboration with the Financial Services Board that is to look into the state of retirement and savings funds. Gigaba wants a “report on the extent of exposure for retirement funds.”

The Financial Services Board has also muted launching another probe into the operations of Steinhoff Group subsidiary, Steinhoff Africa Retail while also initiating an investigation over possible insider trading in Steinhoff International shares.

The Financial Services Board say it’s not just worker’s savings that are in jeopardy but the scandal looks set to bleed taxpayers more as the government stands surety for the PIC.

To make matters worse, the GEPF has a 51 percent stake in Lancaster 101, an empowerment company that also has investments in the Steinhoff Group. Lancaster 101 acquired 60 million shares valued at around 4.6 billion Rands in October 2016. As markets closed on Thursday, the shares were worth roughly 600 million Rands signifying a massive 3.9 billion fall in value. This is likely to increase as the probes continue to take their toll on the company.

The Steinhoff Scandal come in the wake of similar corporate failures this year, albeit involving fewer figures. MultiChoice, McKinsey, SAP, and KPMG also experienced similar failures. The chief economist at the South Africa Institute for Race Relations, Ian Cruickshank, acknowledged that 2017 has been a terrible year for the private sector in South Africa.

Siding with Mr. Cruickshanks is Chief Economist at Econometrix, Dr. Azar Jammime. Dr. Jammime said we ought to view the Steinhoff Scandal in the same vein as the state capture saga. He said the first step in dealing with corruption in the private sector is to sort out the issue of state capture.

The recent occurring at Steinhoff Group are a stark contrast to the company’s fortunes a year ago. This time last year, Steinhoff was on a drive to acquire Shoprite, Africa’s largest grocery chain (merger fell through in February after investor jitters). At the same time, Steinhoff acquired British retailer, Pound land and entered for the first time in the American market acquiring Mattress Firm Holdings Corp. 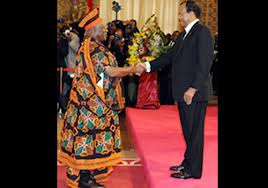