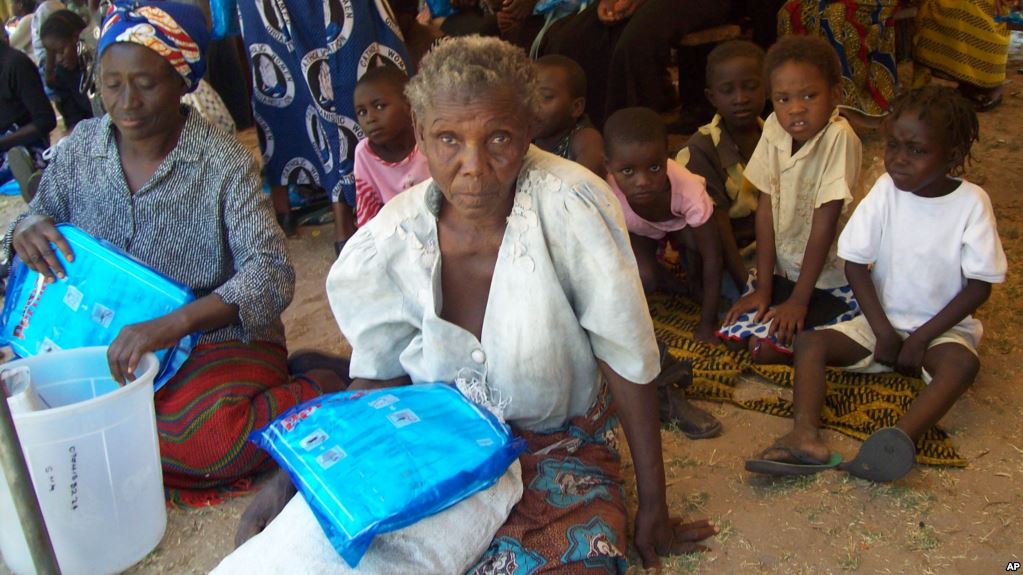 FILE – Women hold mosquito nets after receiving them at a distribution point in Sesheke, Zambia, Sept. 30, 2010. Six people in Zambia were arrested for trying to profit from foreign aid.

Six people, including two pharmacy owners, have been arrested in Zambia and accused of the illegal sale of HIV and malaria testing kits as part of an international crackdown on profiteering from foreign aid, U.S. officials said Wednesday.

The test kits are provided in developing countries like Zambia for free distribution, the U.S. Agency for International Development’s (USAID) Office of Inspector General (OIG) said.

It said the arrests stem from an effort to make U.S. foreign assistance more effective and accountable by investigating complaints of fraud and misconduct in global health programs.

“Our recent work with partners in the U.S. Embassy in Zambia and Zambia National Task Force has stopped several offenders who exploited international aid for personal gain,” he said in a statement.

The six people were arrested in Zambia last week on suspicion of illicitly selling the medical kits in its capital, Lusaka.

During a five-month probe, investigators visited pharmacies in Lusaka and found kits on sale that had been provided by the U.S. government and the Global Fund to Fight AIDS, Tuberculosis and Malaria, a public-private partnership, OIG said.

The six people arrested were the main targets of the investigation and remain in jail, it said.

Earlier OIG investigations have rooted out the illegal sale of anti-malarial drugs in Guinea and Malawi, it said.