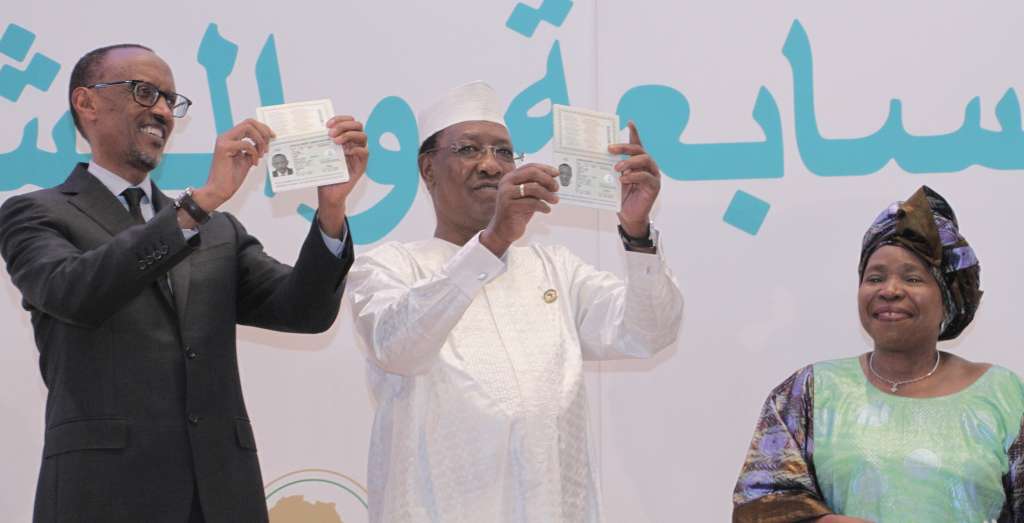 Next year Rwanda, one of Africa’s most technologically ambitious
countries, will take over the Chairmanship of the African Union. It
will also play host to eLearning Africa and the organisers are
predicting that it will be the biggest conference in the event’s
13-year history. They believe it could play a signinficant role in
pushing forward the African Union’s 2063 Agenda.

The conference, which is being jointly organised by ICWE GmbH and the
Rwanda Convention Bureau under the patronage of the Rwandan
Government, usually attracts well over 1,000 participants from all
over the world. They are not only teachers, academics and learning
experts, but political leaders, policy makers, investors,
technologists, business leaders and entrepreneurs too. The conference
will also be an occasion for an annual round table meeting of African
education and technology ministers.

In Rwanda, participants in eLearning Africa will have a chance to see
for themselves the achievements of an African government, which has
set about using technology to transform education. In 2014, the
Government signed an agreement to incorporate information and
communication technology into the country’s schools and colleges. The
benefits of “a new system of teaching that emphasises the use of
computers and internet to impart knowledge” are already starting to be
felt across the country. And now the Government is confident that by
2020 all schools in the country will have at least two smart
classrooms and all subjects will have been digitised.

eLearning Africa 2018 will take place from 26 to 28 September in
Rwanda’s capital city, Kigali, which has gained a reputation for its
ICT-based initiatives in a variety of sectors. So great is its
apparent enthusiasm for new technological solutions that some
observers have referred to it as the “Innovation City of Africa.”

In addition to its technological prowess, Kigali is also one of
Africa’s most attractive cities – eLearning Africa participants will
be able to take advantage of its bustling streets, ridges, valleys,
and lush hillsides, not to mention Rwanda’s world renowned Gorilla
trekking tours, only a short journey away.

“It is wonderful that Rwanda is now setting a real example for other
countries in technology-assisted learning and hosting a conference
whose theme is „Uniting Africa“, says conference organiser, Rebecca
Stromeyer. “l am confident that eLearning Africa 2018 in Rwanda will
be the biggest and most exciting eLA yet.”

Under the overall theme of “Uniting Africa,“ conference participants
will also discuss how the benefits of technology can be shared and
help to improve education across Africa, making a reality of the
African Union’s 2063 Vision of a “transformed continent.” A call for
papers has been issued and will remain open until 30 January 2018. The
organisers are looking for contributions on subjects including
“creating opportunities through education,” “boosting competitiveness
and ICT-centric growth,” “matching skills demand and supply,” and
“overcoming barriers.”