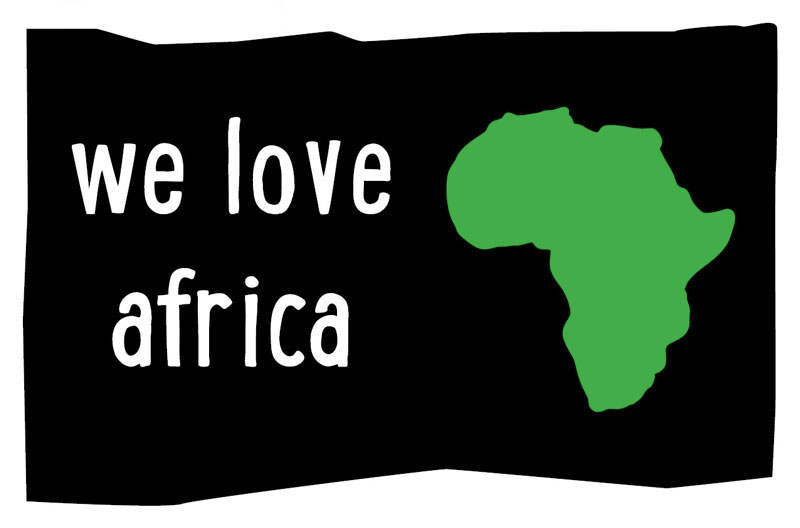 In a few days’ time, we are going to wave goodbye entering a new 2018. As we already know, there is much 2018 will offer to Africa, we may not know what exactly (with the exception of future tellers of course!) will happen but major changes will occur. What we know however is what 2017 had much to offer to Africa. 2017 offered both the good and the bad. For the sake of inspiring positivity especially in this festive period, we are going to share with you the good that Africa had in store for us this year.

New Ghanaian president, Nana Akufo-Addo set the precedence that later spread to many African countries by opening up the Ghanaian border for all Africans. Akufo-Addo announced the news that Africans no longer need Visas to visit Ghana in the same year Ghana celebrated 60 year after independence. During the course of the year, many African countries followed suit by removing Visas for Africans including Kenya and Namibia while many have promised to so in the near future.

ECOWAS stretched its muscles in Gambia as it ordered the incumbent Yahya Jammeh to vacate office after his defeat in the elections. Due to ECOWAS pressure, Jammeh finally decided to leave office paving the way for Adama Barrow to become Gambia’s new President.

Sport as it has over the years continued in lifting and strengthening the African spirit and pride as Gabon successfully hosted the 31st edition of the Africa Cup of Nations. 24 countries across Africa participated in the tournament that ended with Cameroon lifting the trophy.

For the first time since their 1990 appearance, Egypt makes their way back to the World Cup to be hosted by Russia in 2018.

Long-time Zimbabwean leader, Robert Mugabe submits his resignation to Parliament paving way for Emmerson Mnangagwa to become the country’s second leader since independence in 1980. Mugabe effectively served 37 years as Zimbabwe’s leader starting as Prime Minister in 1980 until 1987 when he became the country’s President.

South African model, Demi-Leigh Nel-Peters is crowned Miss Universe at a beautiful ceremony held at Planet-Hollywood Casino Resort in Las Vegas, USA. By doing so, she becomes just the second South African to win the title since Margaret Gardiner in 1978.

For the first time since 1944, there is going to be a peaceful democratic transition of power in Liberia. The two leading candidates will go to a run off on Boxing Day. The environment in Liberia is calm a day before elections something Liberians have not experienced since 1944.

The new leadership in Zimbabwe takes corrective measures to turn around the much maligned Land Reform Program as evicted white farmer, Rob Smart returns to his farm.

Nigeria’s addiction to the death sentence