…as Ambode bags most  transparent governor in 2017

In a bid to insure safety of lives and properties in Lagos, the Nigerian Police through its community police initiative has concluded plans to partnered with Governor Akinwumi Ambode led administration of Lagos state.

Speaking at the Transparency Nigerian Awards aim at celebrating patriots that has distinguished themselves in their field of endeavour, Lagos State Commissioner of Police Imohimi Edgar who was also an awarded  reiterate that : “The need to curtail insecurity and crime in Lagos state cannot be over emphasis as the population is about 22million people, 13 police area command and 107 police division makes Lagos the biggest police command in Nigeria. However, the state economic and political importance makes it have its fare share on security challenges. Many people believe Lagos is where it is happening.

Adding that: “ As we speak, car theft, armed robbery, has reduced drastically. This did not come as a surprise, the moral approach to set up a security trust fund as a means to curtail security challenges has seriously impacted lives and property in the state.”

DPOs and Area commanders across the state are given specific target to ensure no crime is committed in their command. My philosophy is community policing and safety partnership. Through the 11 town hall meetings I attended, I reveal my plans to Lagosians.”

We adopted a police information strategy whereby your next door neighbours can give information about you and this has discourage  criminals to leave the state. From January 2017 a total number of 299 armed robbers were arrested, 32 others died during encounter with the police, 331 vehicles were recovered. All cases of kidnap in the state were successfully investigated including some that occurred outside lagos state without payment of ransoms.”

Represented by ACP Akeem Olusoji, the Police boss stressed that: “Most cases of kidnap Lagos were masterminded by house-help and brothers gives whom give information about their masters to outsiders to come do the dirty job. However, when victims were asked to bring their house-help and brothers for profiling during and after the crime, we discovered most of them are not suppose to be house-help but criminals in disguise that comes to get information, plan their strategy and execute it.  Our profiling of house-help has made lots of house-helps leave Lagos.”

Meanwhile, convener of the prestigious transparency awards, Comrade, Timothy Okojie said the aim of the award is to promote accountability, integrity and excellence for well behaved individuals and corporate bodies while harnessing the goodwill and noble virtues in order to re-engineer our society.

According to him: “Our aim is to showcase celebrate men, women and organisations who against all odds, stand out like oasis in the desert of lost of hope in a country  where vices is fast becoming the norms with suffocating corruption.” 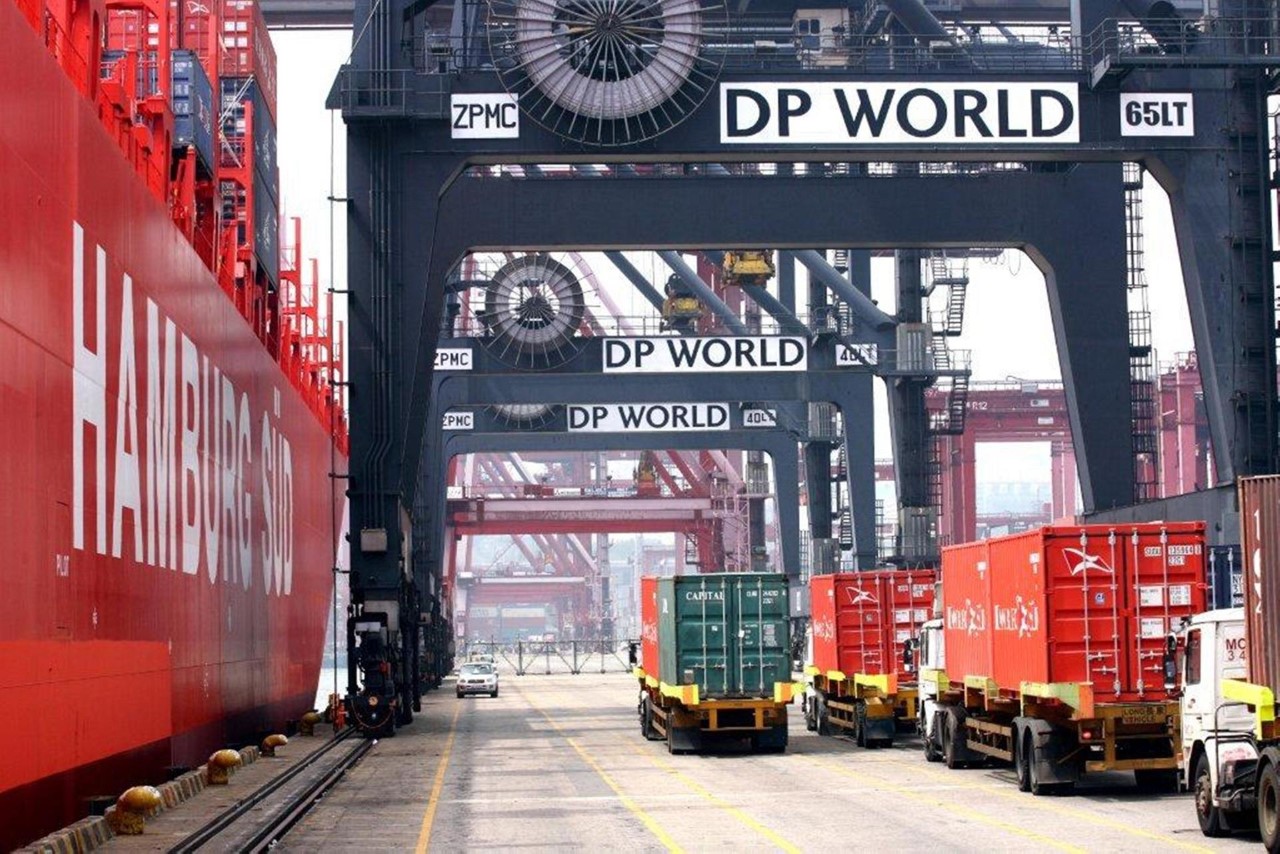 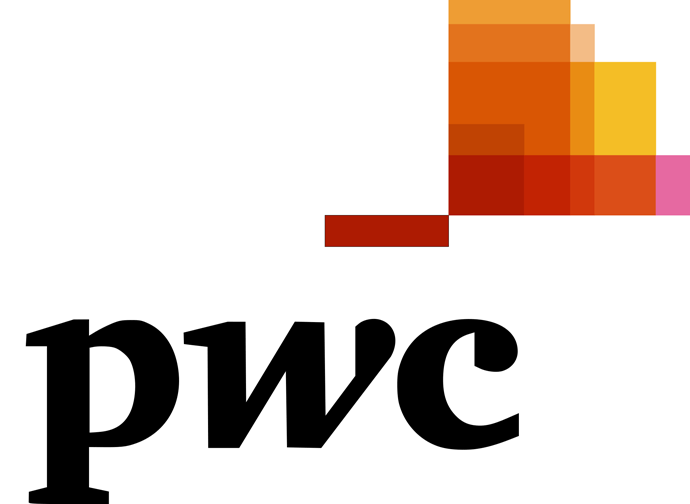 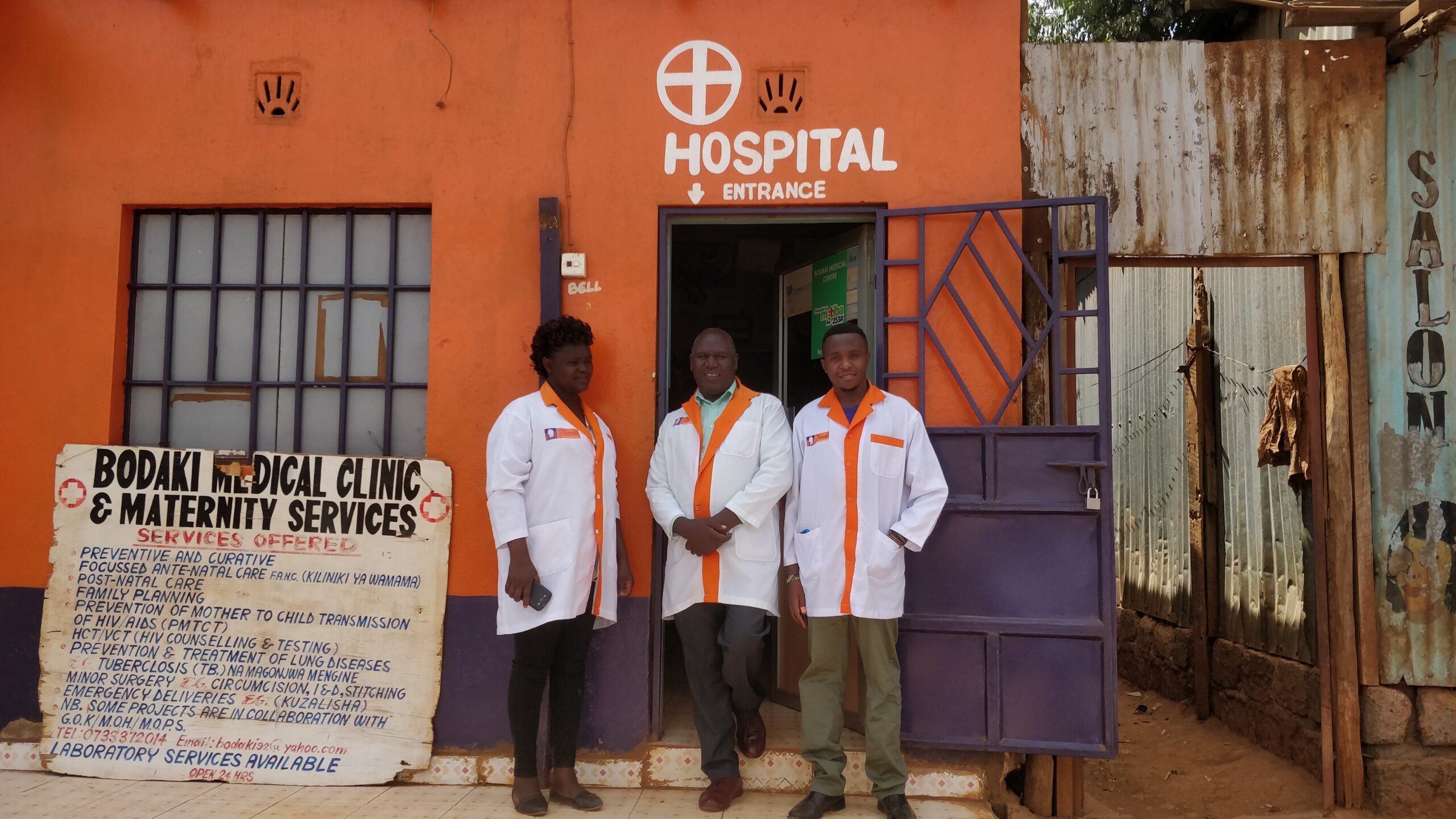