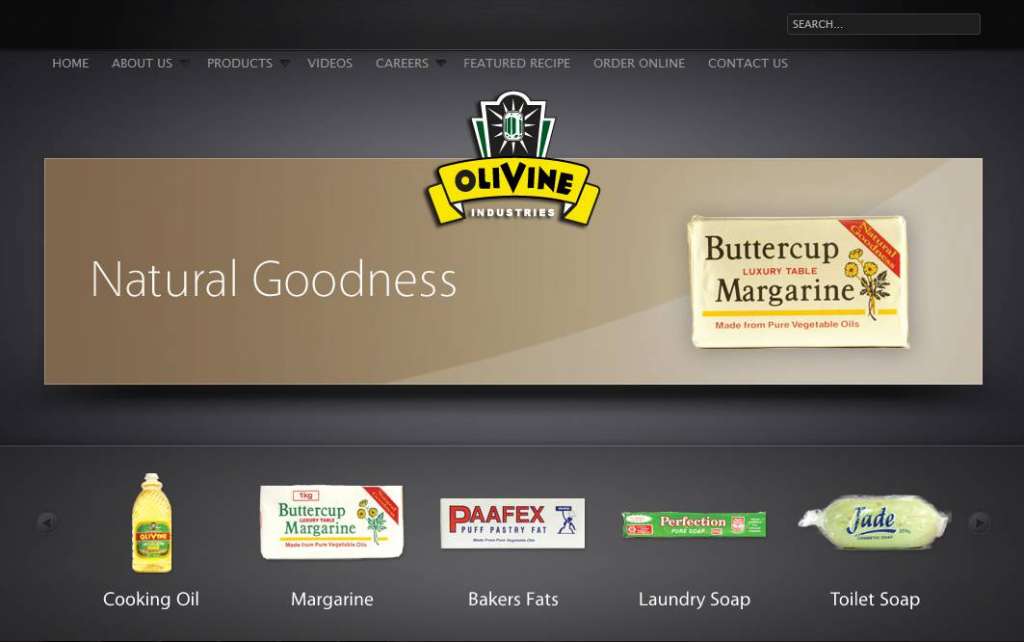 Olivine Industries, one of the leading fast moving consumer goods manufacturer on the African continent announced its plans to reopen two of its factories in Zimbabwe at the turn of the year.

The news heralds the first step taken by Olivine Industries after two shareholders acquired 49.3 shares in the company making them the chief decision makers. The two new investors are Midex Group and Wilmar International. After acquiring the controlling stake in Olivine Industries, the two investors injected $15 million into the company for resuscitating dilapidated plants and infrastructure across the region. Zimbabwe, therefore, becomes the first beneficiary but the drive will see the company proceed to other countries including Kenya and South Africa.

Olivine Industries reduced its operating capacity in Zimbabwe after the controversial 2008 elections that led to the rise of economic and political strife in the country. Olivine Industries left only two plants operational, the edible oil refinery and solvent extraction plant in Willowvale and Birmingham respectively.

However, as recent as August this year, Olivine Industries closed the remaining two plants citing operational inefficiencies and the poor state of machinery. The company said these two necessitated a steep rise in production costs, which made it difficult for the company to remain afloat.

At the time Olivine announced plans of closing the remaining two factories, the acting Chief Executive Officer for Olivine Industries in Zimbabwe, Sylvester Mangani said that the company would look at rationalising ways after finalising the deal between the government and Midex Group and Wilmar International. He said the company was looking at ways for incorporating new technologies and admitted that some workers would be laid off because the wage bill has become unsustainable.

In a statement, Olivine Industries said the company will reopen both the Willowvale and Birmingham plants but the Willowvale plant including the silos will be used by Olivine when need be only when not in use, Olivine will outsource the plant and silos. For storage purposes, Olivine will make use of Wilmar International’s other business premise in Chitungwiza, a few kilometres from the capital, Harare.

Olivine is set to produce tomato ketchup, candles, toiletries, margarine and soap at the two new plants. The new plant will maintain Olivine’s hegemony as the only margarine producing company in Zimbabwe. While focusing solely on the domestic market for its trusted ‘Buttercup’ margarine brand, it’s focusing on the international market for its soap.

Mangani also added saying Olivine will be opening a new automated margarine plant in the near future.