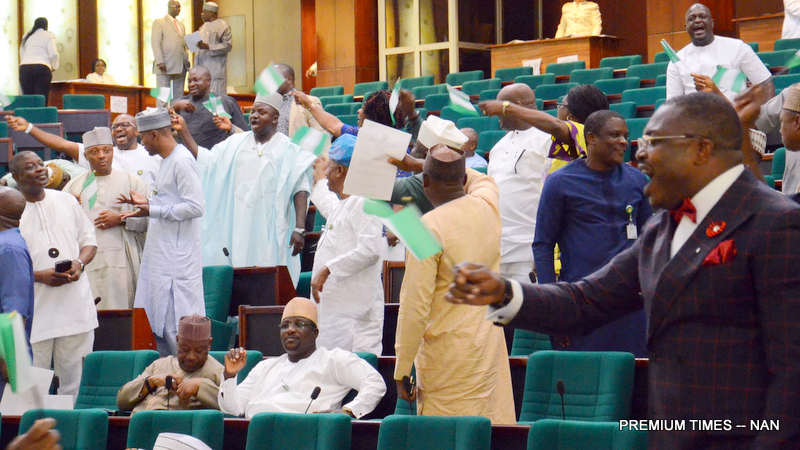 Nigeria’s House of Representatives yesterday (December 19) passed the Digital Rights and Freedom Bill (HB. 490). The piece of legislation that is proposed for “an act to provide for the Protection of Human Rights Online, To Protect Internet Users in Nigeria From Infringement of their Fundamental Freedoms and to Guarantee Application of Human Rights for users of Digital platform and/or Digital Media and for Related Matters.”

Sponsored by Hon. Chukwuemeka Ujam, the Bill has passed through several legislative processes since it was first conceived by Paradigm Initiative working with the NetRights Coalition in 2015. First introduced to parliament in April 2016, the bill has now successfully completed its journey through the House of Representatives at the plenary session on December 19, 2017.

According to Adeboye Adegoke, Program Manager of Paradigm Initiative, “Paradigm Initiative is elated by this news because the Netrights Coalition we lead has put in serious effort in seeing the idea to fruition.  We believe strongly in the potential it has to make a great impact in the development and recognition of digital rights in Nigeria. And we hope that after its passage, other African countries, and indeed the world, would follow suit.”

In his remark, the sponsor of the bill, Hon. Chukwuemeka Ujam said, “The Bill has come a long way and will proceed to the Conference Committee of the Senate and House of Representatives for further approval before the final assent by the President; hopefully with no hitches.”

He continued, “the content of the Bill is laudable and brilliant. It is clear evidence of what can happen when the government involves its citizens in lawmaking and governance, and I am proud to sponsor it.”

Digital rights and freedom are increasingly gaining relevance with increasing advocacy in Nigeria. Several civil society organizations exist to ensure that the rights recognized offline are on-boarded to the digital space as well. This is simultaneously in accordance with the advocacy going on internationally.

Commenting on the passage of the Bill at the House of Representatives, the Executive Director of Paradigm Initiative, ‘Gbenga Sesan, stated that “I believe this is a notable moment in 2017. And news like this strengthens our faith in the Nigerian legislative system; in believing that laws which are of significant benefit to citizens are also taken seriously by our lawmakers. We look forward with renewed hope to the next stage of this process at the Senate.” 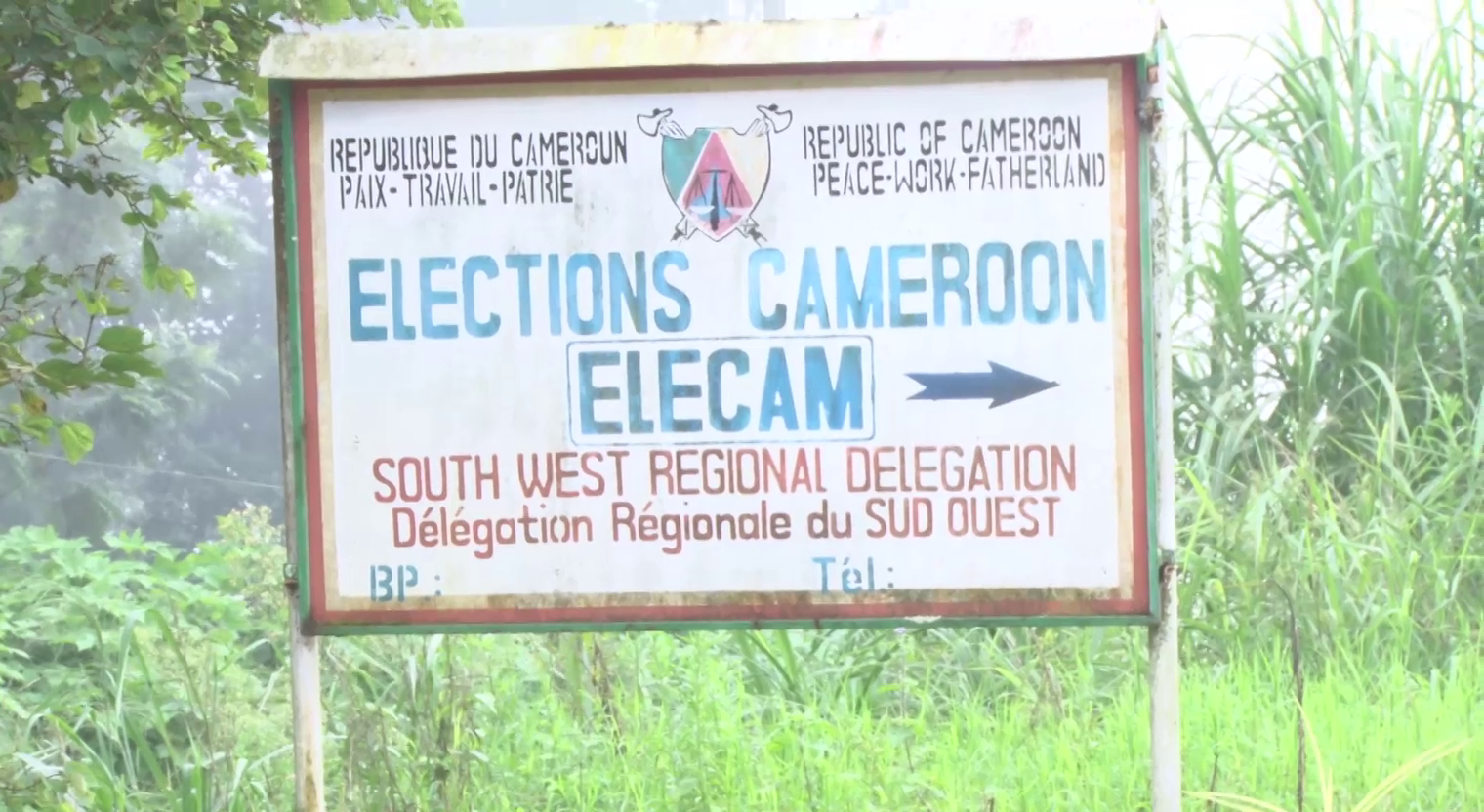