Airtel Rwanda limited, the last telecom operator to enter the local market becomes the leader by subscribers and market shares following the acquisition of Tigo Rwanda that was edging the dominant MTN Rwanda.

The deal that could change the game in telecom sector will see Airtel that previously held 19 market shares gets the biggest market share at 59 percent followed by MTN Rwanda with 41 percent, the operator that enjoyed the market dominance since its entry in the market.

Data from RURA,the telecom regulator  on active subscribers(90 –day’s revenue generating subscribers) as October this year show both Airtel  Rwanda and Tigo Rwanda combined have around 5 million subscribers, while MTN Rwanda has 3,6 million

Now the latest acquisition is seen by some as a wake-up call for MTN Rwanda to be more aggressive, while Airtel Rwanda must justify its investment by generating profits.

Under the agreement Airtel Rwanda Limited will acquire 100 percent equity interest in Tigo Rwanda Limited thus consolidating its position in the market and becomes the leader.

“Airtel has taken proactive steps in Africa to consolidate and realign the market structure in the last few remaining countries where its operations are lagging on account of lower market share and presence of too many operators,” said Sunil Bharti Mittal, Chairman, and Bharti Airtel in a statement.

While the acquisition is likely to be given a green light by regulator, industry analysts said Airtel Rwanda limited has to make a compelling case how the deal will benefit customers, and spur further investment (mandatory in any merger deals the European Commission is asked to authorize for example).

The Indian Telco said Airtel and Tigo have already merged their operations to create a “strong viable “entity in Ghana and other and made other consolidation deals in Uganda, Kenya and Congo.

Airtel Limited witch could rebrand soon will be competing with MTN Rwanda hardly hit by Rwf7.2 billion (USD 8.5 million) fine imposed earlier this year for hosting its servers outside the Country .

MTN is expected to post a 16.8 per cent revenue growth this financial year ending December and use the profit to pay the fine.

The market becomes a duopoly with only two players on the market and may reduce competition; but observers believe other operators are likely to enter the market namely Econet/Liquid Telecom or Vodafone,the British  telecom.

Bharti Airtel said in a statement “the existing customers of Tigo Rwanda will join Airtel’s global network, which currently serves over 370 million customers across 17 countries.

One of expected benefits for local subscribers the largest Indian telecom company cites is the ‘One Airtel’ network with lower roaming rates across Africa and South Asia.

Despite high expectations the new company could face some technical challenges such as available spectrum, frequency space to offer mobile services.

People familiar with local telecom sector said a large chunk of spectrum is already in the hands of MTN and ktRN- the 4G Internet and fibre operator Company.

Some wonder if Airtel/Tigo will find space to offer its services in the country.

“On completion, the proposed acquisition will undergo seamless integration, both on the customer as well as the network side, and further strengthen our market position,” said Bharti Airtel

MTN expected revenue this year is Rwf 90 billion, while the combined Airtel/Tigo revenues is over USD 80 million(Rwf68 billion) according the statement issued this week.

The CEO of Million Mauricio Ramos, the parent company of Tigo Rwanda said in a statement: “the sale of our business in Rwanda is in line with our strategy to focus to provide advanced fixed and mobile data services in Latin America,” 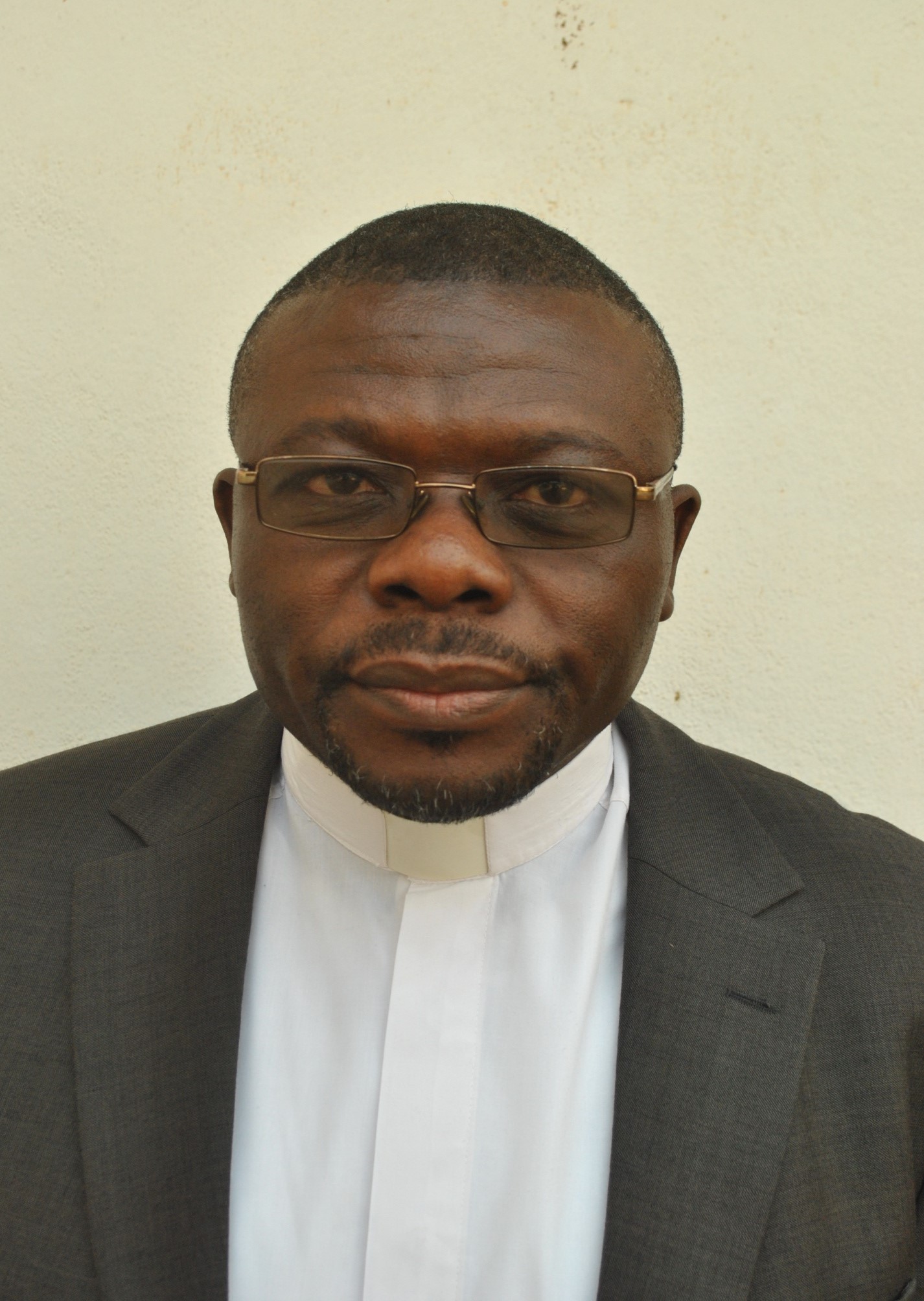