Organisers of the 17th World Conference on Tobacco or Health (WCTOH)
) to be held in Cape Town, South Africa, on 7 to 9 March in 2018,
thave announced the attendance of WHO Director-General Dr Tedros
Adhanom Ghebreyesus, South Africa Minister of Health Dr Aaron
Motsoaledi and Michael R. Bloomberg, a leading actor on tobacco
control and WHO Ambassador for Noncommunicable Diseases.

For the past 50 years, WCTOH has been the premier international
forum on tobacco control and next year’s event – the first to be held
on the African continent – is expected to attract over 2000
researchers, scientists, civil society, healthcare professionals,
policymakers and media representatives from around 100 countries. It
is reported that tobacco use is the world’s leading preventable cause
of death killing more than 7 million people each year.

“This conference is being held at a critical time, both in the war on
tobacco and the drive to protect public health,” said WHO
Director-General Dr Tedros Adhanom Ghebreyesus.

“Countries have stepped up action to beat back the tobacco epidemic.
But more is needed. By embracing the Sustainable Development Goals,
governments have committed to promoting healthier and stronger futures
for their citizens. Tobacco control offers one of the surest ways to
achieve such ambitions.”

The theme of the conference is Uniting the World for a Tobacco-Free
Generation with an overarching focus on expediting progress to reduce
tobacco use in all populations around the world – using new research
and innovative approaches in public health, as well as powerful but
under-used policies, including tobacco taxation and those aimed at
preventing industry interference.

Michael Bloomberg will preside over the Bloomberg Philanthropies’
Awards for Global Tobacco Control during WCTOH. The awards recognise
leading organisations in low- and middle-income countries doing best
in class work on the most effective tobacco control policies,
collectively known as MPOWER measures: monitoring of tobacco use and
prevention policies,protecting people from tobacco smoke,offering help
to quit tobacco use,warning about the dangers of tobacco,enforcing
bans on tobacco advertising, promotion and sponsorship and raising
taxes on tobacco.

It is further added that while tobacco use is decreasing in many
countries, smoking rates in Africa are anticipated to rise
dramatically. By 2030 the number of smokers in the region is projected
to increase by 40 percent from 2010 levels, unless there is
significant intervention. Africa continues to be aggressively targeted
by the tobacco industry, as it represents an opportunity for
considerable market growth.

Dr Flavia Senkubuge, President of the 17th WCTOH and a specialist in
Public Health Medicine at the University of Pretoria, South Africa
said: “The developing world continues to be the most urgent
battleground for those working in tobacco control. We are delighted to
have the commitment of three such prominent public health champions at
the inaugural WCTOH conference to be held in the Africa region.”

Professor Harry Lando, Chair of the 17^th WCTOH organising committee
said: “We are confident that the high quality of the science being
presented in Cape Town will complement the advocacy around WCTOH – we
need both, if we are to make bigger strides in tobacco control,
especially in this part of the world.”

Some of the scientific highlights being featured at WCTOH include a
novel study around HIV and smoking in South Africa, e-cigarette use
and young people, and the impact of tobacco taxation and point-of-sale
changes on consumers.
The 17th World Conference on Tobacco or Health (WCTOH) is expected to
unite researchers, academics, non-governmental organisations, civil
society, scientists, healthcare professionals and public officials
working on all aspects of tobacco control from around 100 countries.

Convened by WCTOH’s Advisory Board, the Cape Town Consortium and the
Conference Secretariat (The Union), WCTOH is a call for a collective
resolution to fight tobacco use by working together and integrating
tobacco control into our health and development goals. Held every
three years, WCTOH is the premier international conference on tobacco
control.

It is reported that the conference theme – Uniting the World for a
Tobacco-Free Generation – recognises that tobacco control is a global
issue, crossing all geographic boundaries. The World Health
Organization’s Framework Convention on Tobacco Control (FCTC) stands
as the backdrop for the conference and for our global response to the
tobacco epidemic. It is the only internationally, legally-binding
health treaty of the 21st century. Only by coming together are we able
to create a tobacco-free generation.

The Union is the Conference Secretariat for WCTOH. The Union is a
global scientific organisation with the mission to improve health
among people living in poverty. We do that by conducting scientific
research, working with governments and other agencies to translate
research into better health for people around the world, and
delivering projects directly in the field. The Union is made up of a
membership body of people around the world who help to advance our
mission, and a scientific institute that implements public health
projects within countries. For close to 100 years, they have been
leaders in the fight against some of the world’s biggest killers,
including tuberculosis, lung diseases and tobacco use. 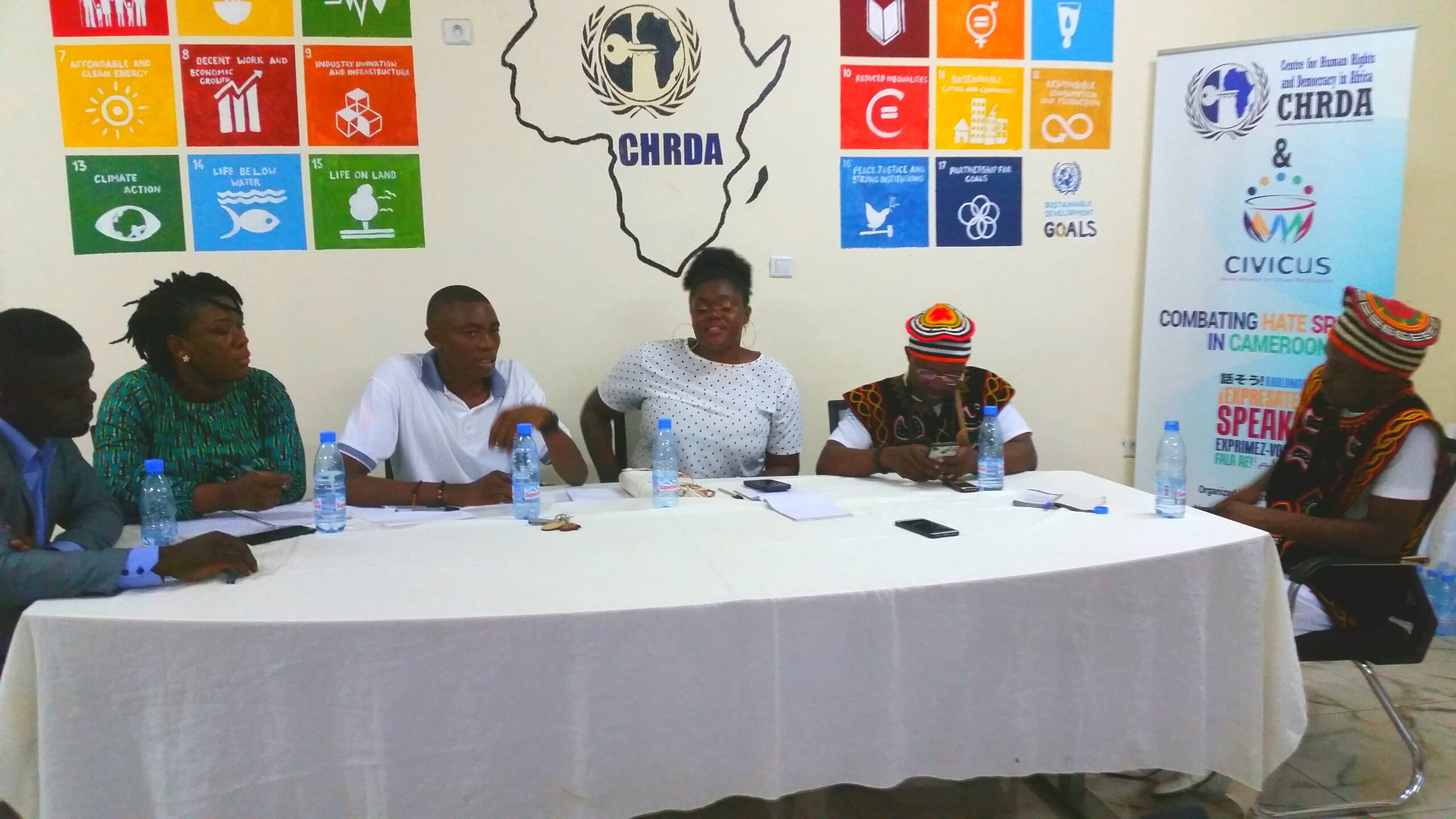 Cameroon: International Day of Democracy commemorated with a call for inclusive Participation 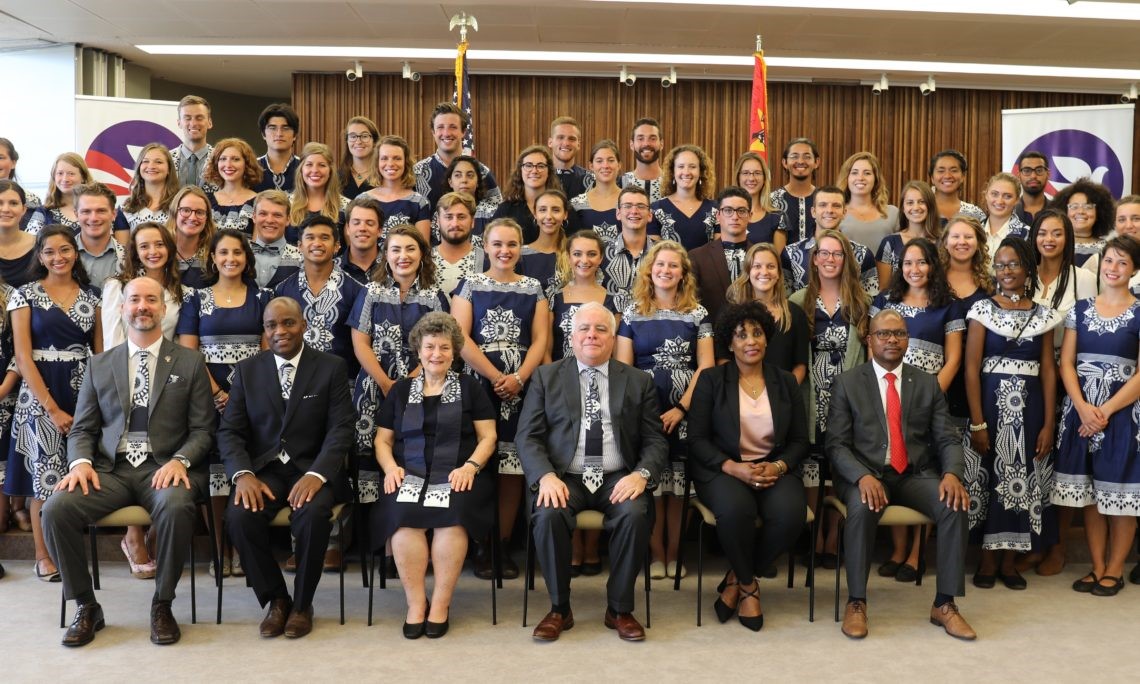 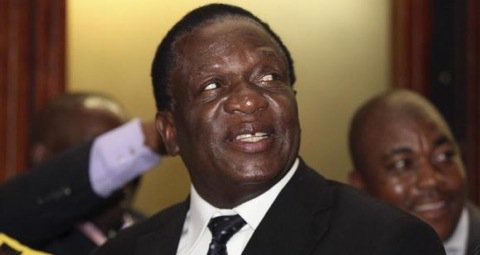