As President Emmerson Mnangagwa assumes his presidency following his inauguration as Zimbabwe’s new leader, The Media Institute of Southern Africa  -MISA Zimbabwe has urged him to prioritise the implementation of long overdue media reforms critical to a new
democratic dispensation.

According to MISA Zimababwe, in his inauguration speech on 24 November 2017, President Mnangagwa said he would ensure that the pillars of democracy are strengthened and respected.

It is reported that in breaking with the past, President Mnangagwa should also ensure the safety and security of
journalists conducting their lawful professional duties.

“Above all, he should also be accessible to the media as it fulfills its watchdog role to foster transparency and
accountability.In the same spirit, MISA Zimbabwe calls for the speedy alignment of the country’s media laws and policies with the Constitution as provided for in terms of Sections 61 and 62 and indeed other fundamental sections enshrined under the Declaration of Rights. Sections 61 and 62 guarantee the right to freedom of expression, media
freedom and access to information,” . said.

According to MISA Zimbabwe, the pillars of democracy cannot be strengthened through the continued existence of repressive laws such as the Access to Information and Protection of Privacy Act (AIPPA) and Broadcasting Services
Act (BSA), among others.

The organisation says that the laws impinge on citizens’ right to freedom of expression and free flow of information which is critical in shaping a new democratic dispensation.They add that the Zimbabwe Broadcasting Corporation (ZBC) should be transformed into a truly independent public broadcaster that is open to diverse views and opinions from Zimbabwe’s multi-sectoral populace.

MISA Zimbabwe has therefore urged the new President to crack the whip for speedy implementation of media reforms that have been outstanding since the coming into being of Zimbabwe’s 2013 constitution. 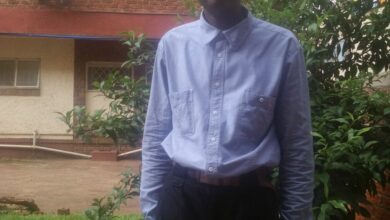 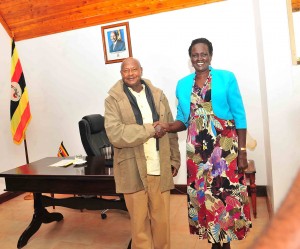