HARARE (Reuters) – A Zimbabwean court found a pastor not guilty on Wednesday of attempting to subvert the government in a case seen as a barometer of judicial independence under new President Emmerson Mnangagwa.

Evan Mawarire was a strident critic of former President Robert Mugabe who resigned last week after 37 years in power week under pressure from the army and ruling ZANU-PF party.

Mawarire’s #ThisFlag movement last year organized the biggest protests in a decade against Mugabe over a deteriorating economy, cash shortages and accusations of government corruption.

He was arrested in September and faced up to 20 years in jail if convicted.

Mugabe’s critics say he used the courts as a tool of repression. They want to see if Mnangagwa’s government breaks with the past, particularly given that he served in Mugabe’s administration since independence from Britain in 1980.

Amnesty International said in a statement they hoped that the ruling represents a new beginning for the country.

Mawarire said he would keep up the pressure.

“If they (the new government) do to us what Robert Mugabe’s government did to us, we will do the same thing to them that we have done to Robert Mugabe,” Mawarire told reporters in court room soon after High Court Judge Priscilla Chigumba’s judgment.

“This could be evidence of a freer Zimbabwe but this case had no legs to stand on. I think a lot more needs to be seen to determine whether this is a free judiciary going forward,” he said.

Chigumba said state prosecutors failed to show evidence that Mawarire’s actions were a criminal offense. She also found him not guilty of inciting people to commit public violence.

There was a sigh of relief from the handful of people in court when the ruling was made.

Mnangagwa must address a crisis facing Zimbabwe’s economy that includes balance of payments problems and rampant inflation and steer the country towards an election next year.

“Those are indeed the things that we would try to do to help Zimbabwe forward, but we’ve got to see how the democratic process unfolds,” he said on Wednesday on the sidelines of an African Union-EU summit in Abidjan. 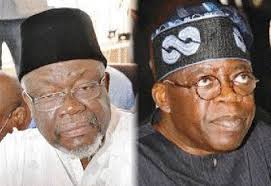 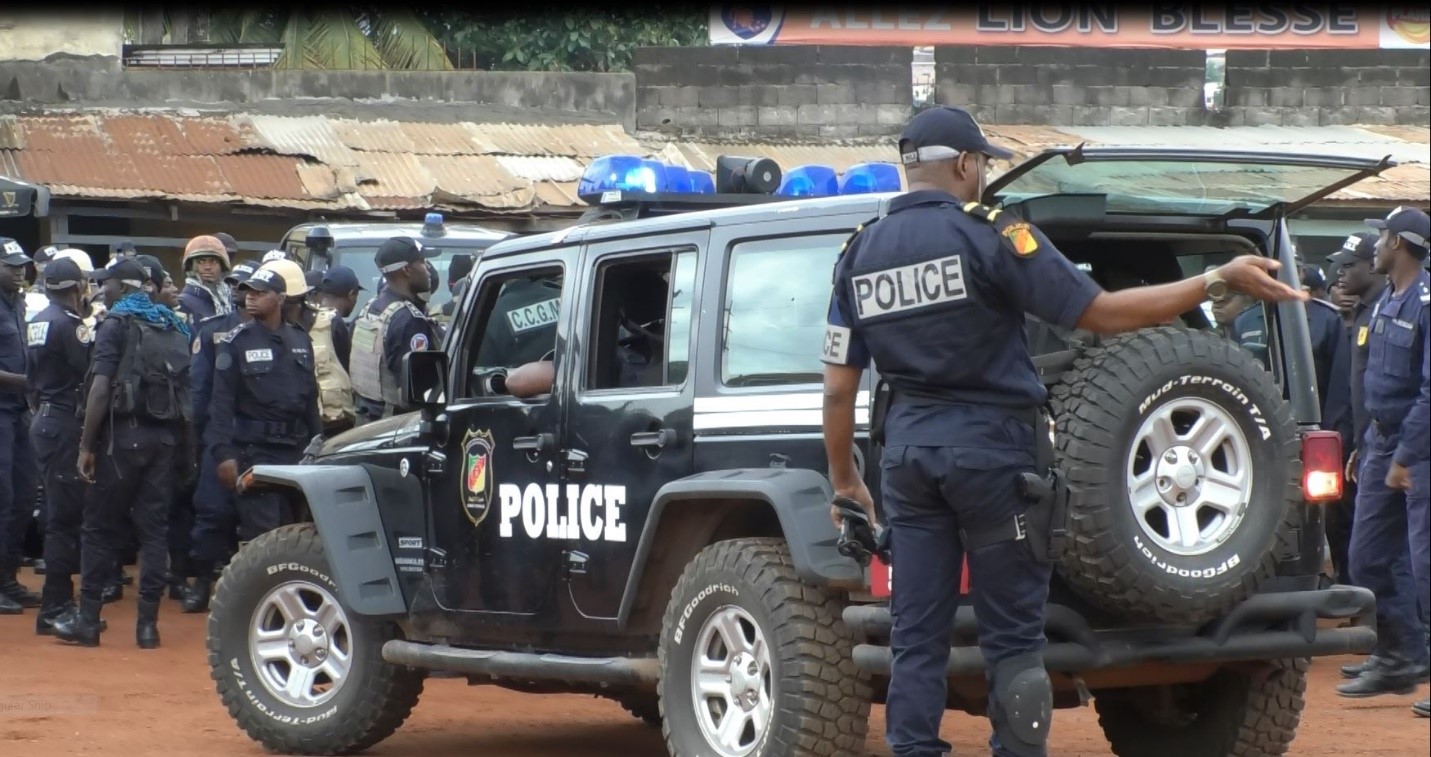