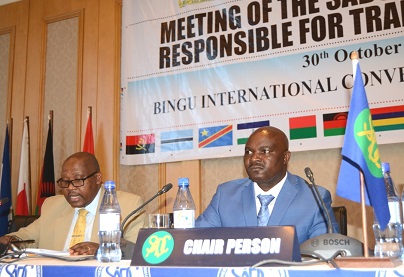 Southern African Development Community (SADC) Ministers responsible
for Transport and Meteorology have committed to collaborate to
minimize adverse effects associated with severe weather and climate
phenomena affecting the region in a communique recently released in
Malawi.

The 2017 edition of the SADC meeting of Ministers responsible for
Transport and Meteorology sectors took place from 30 October to 3
November 2017. The Government of Malawi hosted the meeting in
Lilongwe, Malawi.

The purpose of the meeting was to consider the progress made in the
sectors of Transport and Meteorology in the implementing of the SADC
Protocol on Transport, Communications and Meteorology and the
derivative policies and programmes and to provide guidance to
implementing national, corridor and regional institutions including
the secretariat.

According to the communique, the meteorological sector’s main
purpose is to establish meteorological systems and infrastructure that
are fully integrated, efficient and cost effective to meet the
requirements of the users, and to minimise adverse effects associated
with severe weather and climate phenomena.

The ministers also noted progress on implementation of programmes
and projects. The ministers have urged member states that have not yet
signed the Meteorological Association of Southern Africa (MASA)
Constitution to do so as soon as possible in order to ensure
operationalization of the association.

The ministers have also noted that member states are obliged to be
compliant with the Quality Management System (QMS) standard for the
provision of the aeronautical meteorological services to airlines.

They said that non-compliance to the obligatory regulations on QMS
of the Chicago Convention will have far reaching consequences on the
member states and could find their airspaces declared unsafe for air
travel by ICAO due to safety considerations.

The ministers have also urged member states which have not yet been
ISO 9001-2008 or ISO 9001-2015 certified to take necessary and urgent
action to comply to avoid their countries from being flagged as a high
safety risk zones. 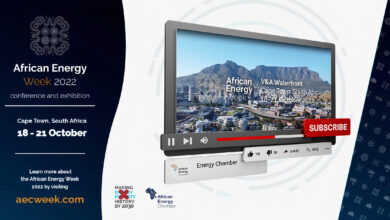