Rwanda has offered to give refuge to around 30,000 African migrants stuck in Libya often in enslaved conditions.

It comes in the wake of a video, released by CNN last week, showing men being auctioned off as farm workers .

“Given our own history… we cannot remain silent when human beings are being mistreated and auctioned off like cattle,” the foreign ministry said.

Hundreds of thousands of Africans travel through Libya every year as they try to make their way to Europe.

They are often held by smugglers and forced to work for little or no money.

During Rwanda’s 1994 genocide, some 800,000 ethnic Tutsis and moderate Hutu were massacred in 100 days while most countries did little to help.

“Rwanda, like the rest of the world, was horrified by the images of the tragedy currently unfolding in Libya, where African men, women and children who were on the road to exile, have been held and turned into slaves,” the foreign ministry statement said .

Foreign Minister Louise Mushikiwabo said Rwanda was a small country but it would find space.

She told the pro-government New Times newspaper that Rwanda was in talks with African Union (AU) Commission to determine how to intervene and resettle them .

“What I expect and know is that Rwandans will welcome these people. As Rwandans we are sensitive to people who are helpless and have no way of protecting themselves. It is something that is deep in ourselves, we take pride in human beings,” the paper quotes her as saying.

Youths from Niger and other sub-Saharan countries were seen being sold to buyers for about $400 (£300) at undisclosed locations in Libya.

In April, the International Organization for Migration (IOM) said it had gathered evidence of slavery in Libya.

Smugglers hold migrants for ransom and if their families could not pay, they were sold off at different prices depending on their qualifications, an IOM official in Libya said. 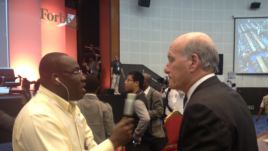 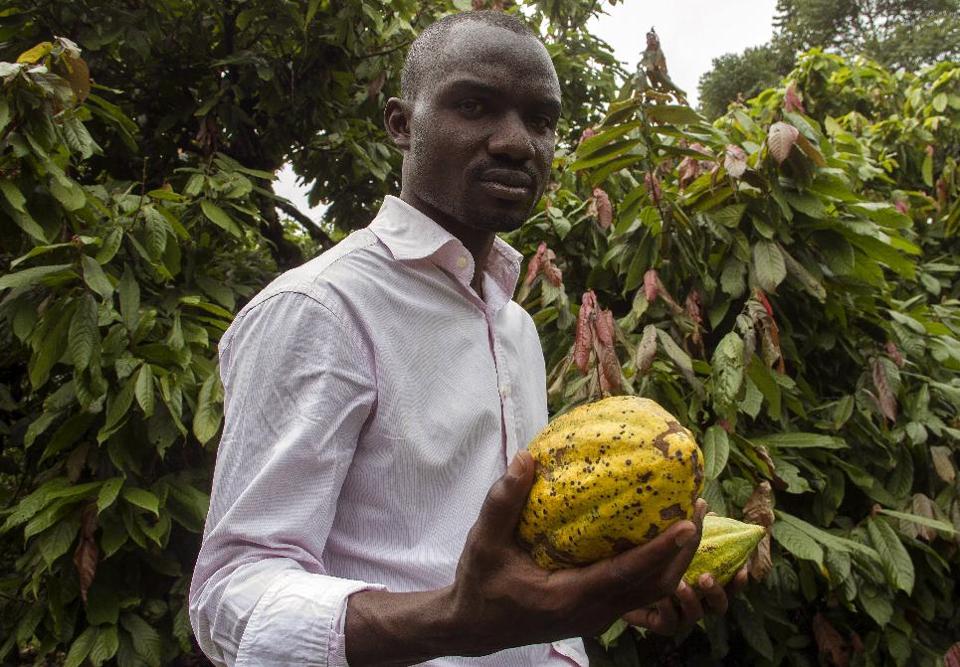 Uganda takes on the chocolate market