Zimbabwe’s former first lady, Grace Mugabe, was present at times for talks that led former president Robert Mugabe to resign, says a Catholic priest who helped mediate the talks between the president and military generals who moved to oust him.

The military took over state institutions and put the Mugabes under house arrest after the president fired his then-deputy Emmerson Mnangagwa on November 5 and indicated he would appoint his wife to replace him, putting her just a heartbeat away from the presidency. 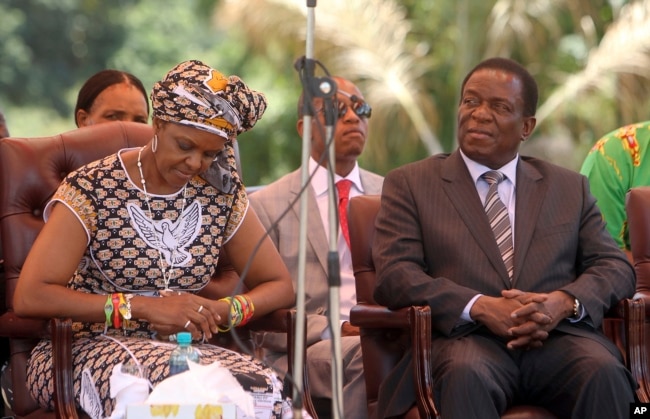 ​Asked if Mrs. Mugabe participated in the discussions, Mukonori said, “She came in when she had to.”

Mukonori though was quick to add, “But she was not the major focus. We were zeroing in on the commander-in-chief of the Zimbabwe Defense Forces, and the head of state and government and first secretary of ZANU-PF, President Robert Mugabe. For us that was the center of focus. We didn’t want to lose focus.”

There were unconfirmed reports that as part of the plot to fire Mnangagwa, Grace Mugabe and her backers planned to arrest or otherwise eliminate Army General Constantino Chiwenga, an ally of Mnangagwa who ultimately led the effort to topple Mugabe. 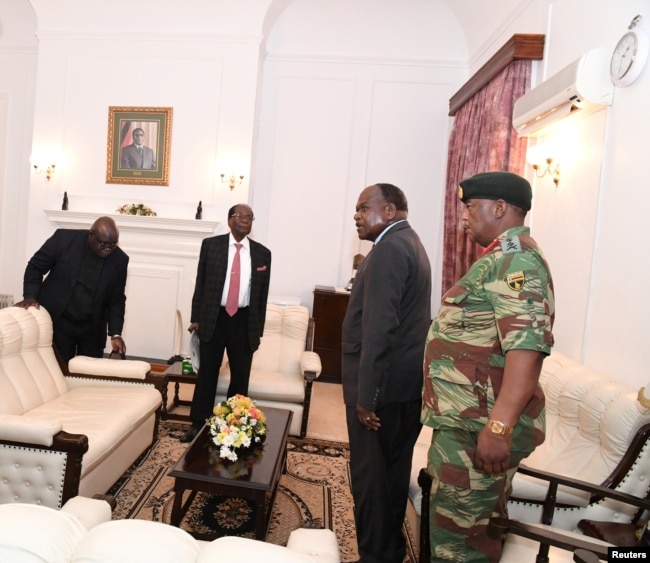 Asked about the reports, Father Mukonori said, “It was denied [by the former first lady].” He added, “I brought up the issue personally during the discussion period with the commanders.”

There were also allegations that a statement read by Kudzi Chipanga, the now detained former leader of the ruling party’s Youth League, had been authored by the former first lady or her office.

Father Mukonori told VOA that when that issue was raised, President Mugabe personally called in the first lady to explain to the generals the source of the statement.

Mrs. Mugabe denied the allegation that she had authored it. In the press statement, Chipanga said youths were prepared to defend Mugabe to the last man.

Said Chipanga: “These people should be warned that we, the youth, are watching in our millions and those who wish to ride on the back of the tiger will end up inside. As a revolutionary party, ZANU-PF is evolving and placing itself at the forefront of the constitutional dispensation we fought the oppressor for and obtained.”

The remarks were a direct response to warnings given by General Chiwenga that ZANU-PF should not purge war veterans from its ranks.

After being allegedly abducted and beaten up by the army, Chipanga offered an apology.

He said, “I was ill-advised to read a document that was handed over to me by one Rodney Dangarembizi.” Dangarembizi is a close associate of Grace Mugabe who organized her 50th birthday dinner in 2015. 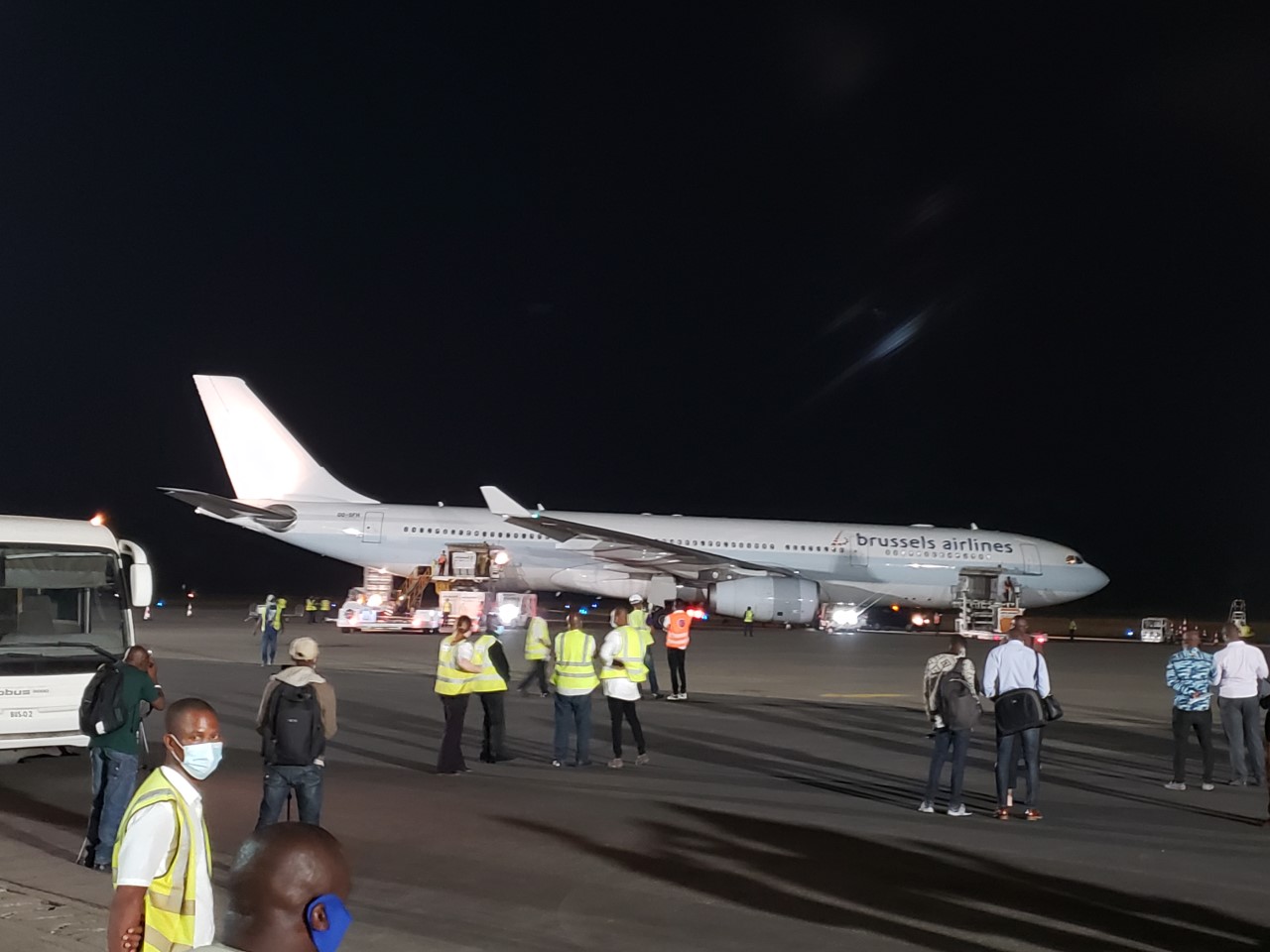 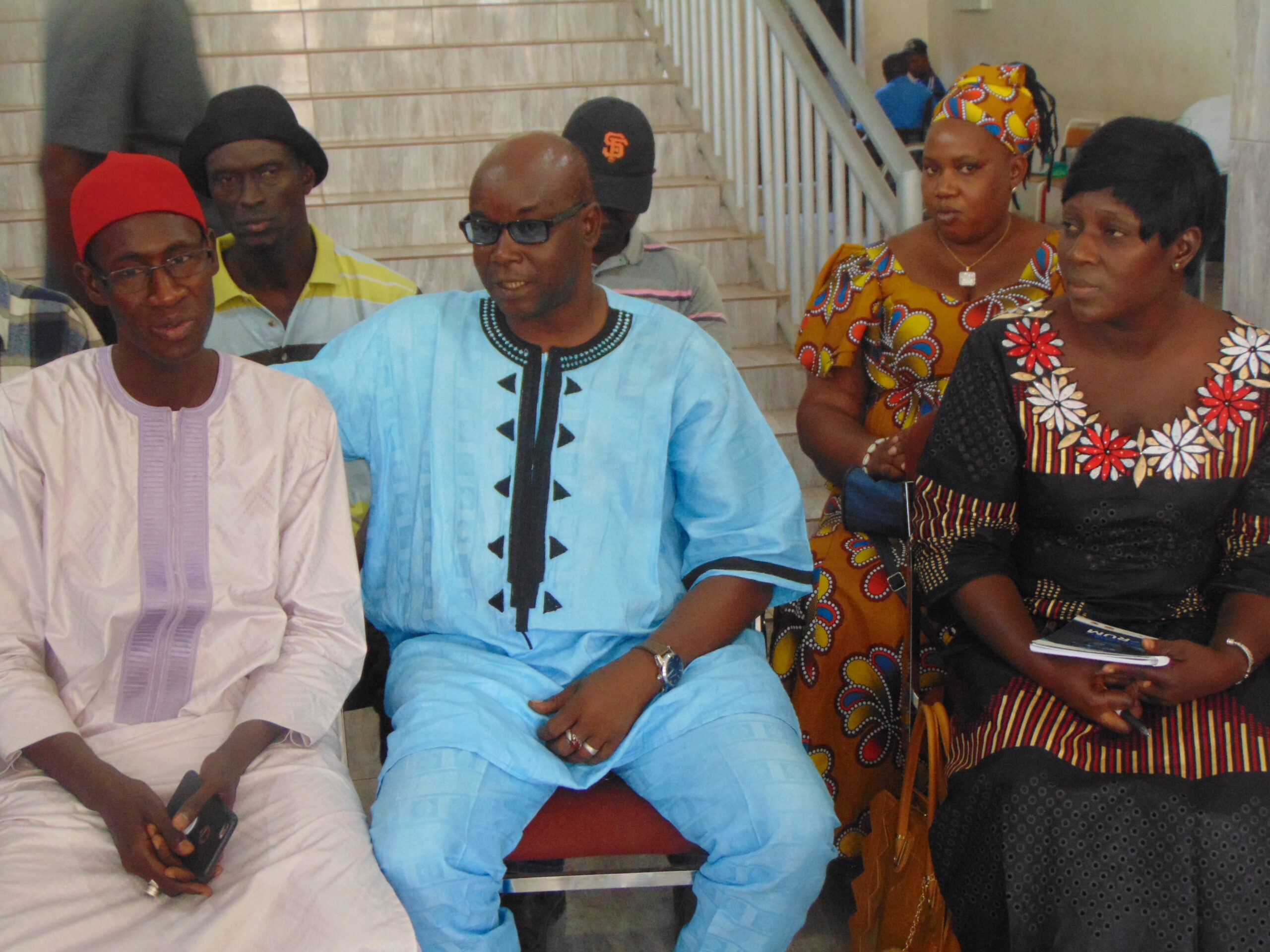