Former Vice President Atiku Abubakar who on Friday dumped the All Progressives Congress, APC, has arrived Yola to a tumultous welcome by a mammoth crowd of People’s Democratic Party, PDP, supporters.

Mr. Abubakar, who has not disclosed the party he would pursue his thinly-veiled presidential ambition is believed to be considering the PDP, his former party.

Mr. Abubakar, who arrived the Yola International Airport and was welcomed by PDP supporters led by the state and local government executives, later went to pay condolence to the family of one of his close friends, late Adamu Yaro before retiring to his residence.

Speaking on the development, the Adamawa chairman of PDP, Tahir Shehu, said the party was happy with the development and hoped Mr. Abubakar would formally declare for PDP.

“He is one of the founders of the party and we have been looking for him to return to the party; we have been discussing with him for month before this development,” he said.

“PDP is now a better party at all levels and we are looking forward to his joining us formally to further strengthen the party to take over at all levels.

“He (Atiku) just arrived and we accompanied him on a condolence visit to one of his associates’ house, we will allow him to rest before we meet him again for further discussion and persuasion to join us,” Mr. Shehu said.

Reacting to the development, the State Organising Secretary of APC in Adamawa, Ahmed Lawan, said the party ”was not disturbed” by Mr. Abubakar’s action, saying that it would not affect the party’s popularity in Adamawa.

“We have never taken Atiku seriously as a party member, particularly in Adamawa and his movement out of our party will certainly not affect the party’s popularity and general acceptance in this state. 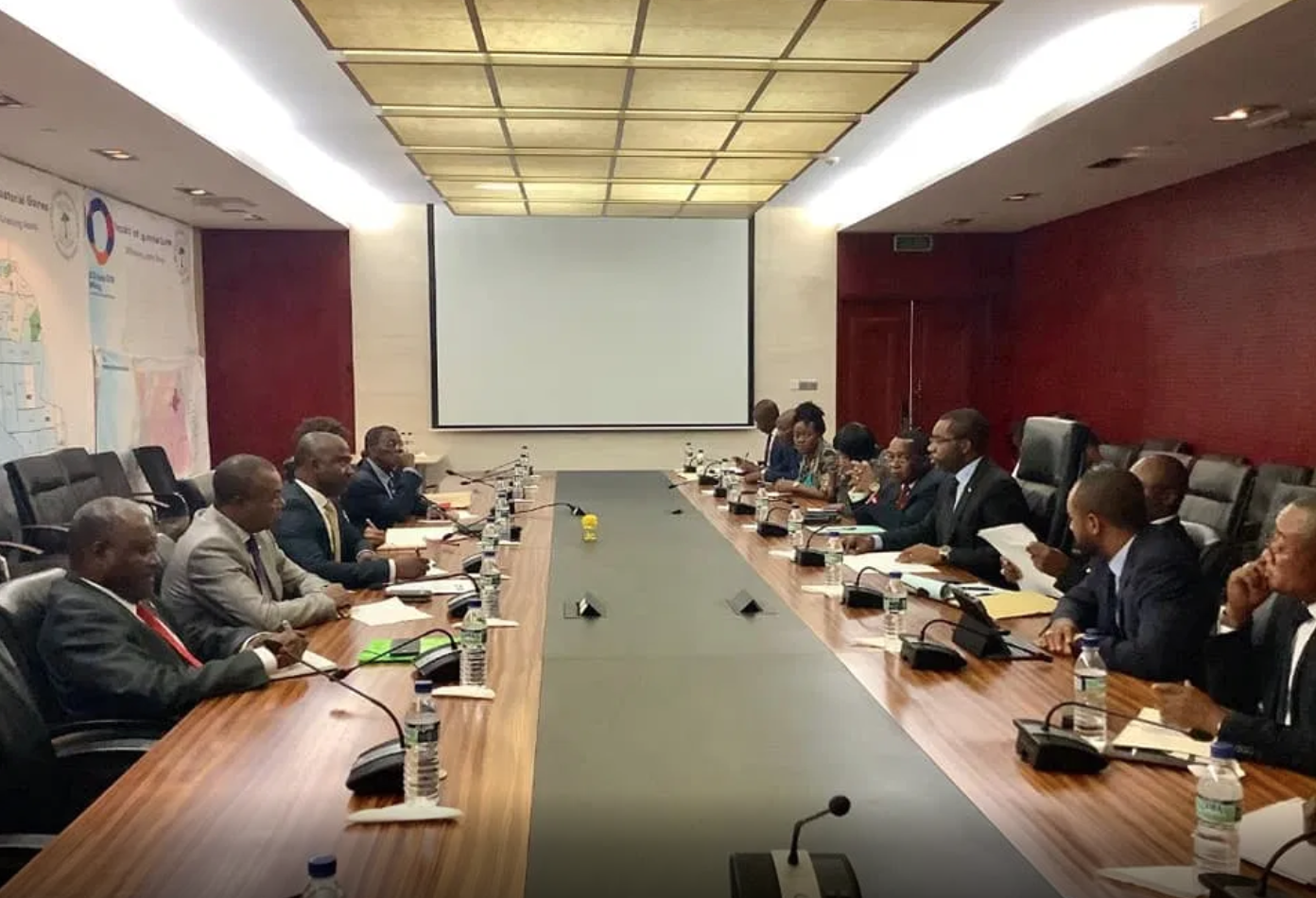