The Alternative Information and Development Centre (AIDC) in South
Africa has launched a new one million climate jobs booklet in Gauteng province. 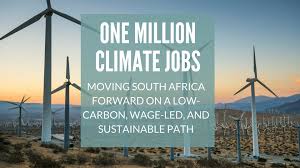 According to an AIDC spokesperson, in an initial OMCJ booklet in 2011
the organization argued that globally an environmental and
economic crisis is being faced and that the creation of a million
climate jobs was an opportunity to address both problems jointly.

The organization says that in the past six years in South Africa
there have been many developments, such as renewable energy being
established as part of the electricity supply mix of the country and
its rapid decline in cost, the development of environmentally friendly
construction methods and the roll-out of the Rapid Bus Transit system
in some municipalities.

It however says that this is not enough. The threat of accelerating climate change and the damage it is already doing
ecosystems is being more evident.

They say that climate change exacerbates inequality and poverty by reducing access to food, water, energy and housing.

“We urgently need to make changes to our economic system and various forms
of production before they destroy our life support system. This
booklet presents well- researched solutions for South Africa to
immediately begin a just transition away from the Minerals-Energy
Complex initiated under colonialism, that continues to dominate our
capitalist economy, to one in which all basic needs of communities are
met equitably and affordably, AIDC says.

The organization says that they know that transition will not be easy
and need to ensure that it is not an additional threat or burden for
workers and the poor.

“With the international negotiations of COP23 imminent, it is clear that we cannot rely on governments and big
business to make the changes that are necessary to avoid climate catastrophe, much less to ensure that there is a just transition. With Donald Trump pulling the USA out of the Paris Agreement, it is all the
more evident that we need to revitalize initiatives like the One Million Climate Jobs Campaign,” an AIDC spokesperson said. 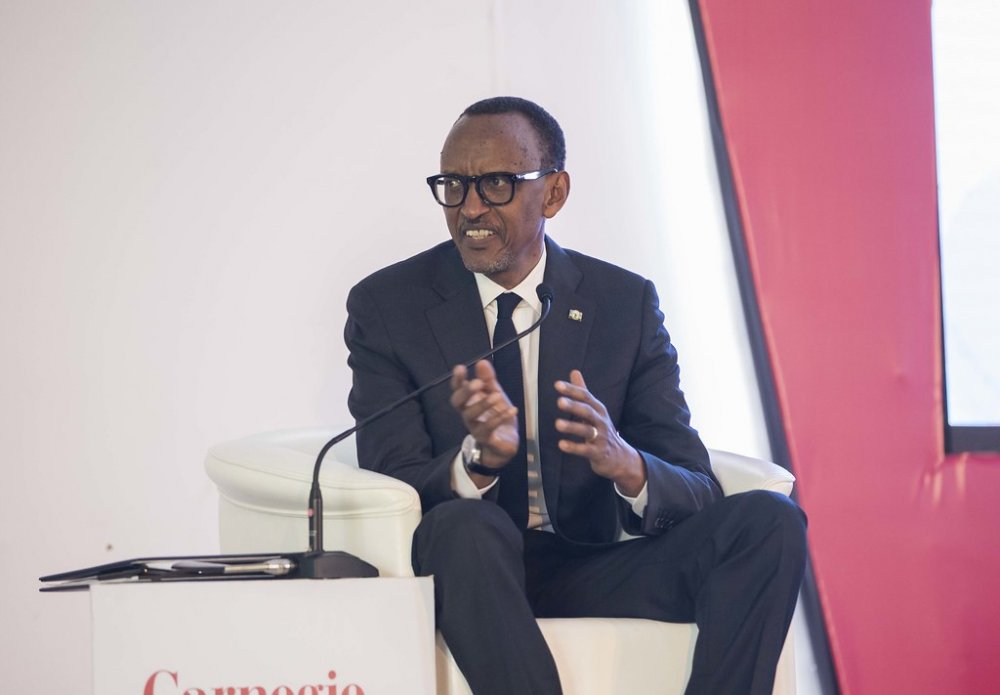