SADC Ministers responsible for Transport and Meteorology have
revealed that the 2017 edition of the NEPAD Programme for
Infrastructure for Africa (PIDA) Week aimed at highlighting
infrastructure development in Africa would be hosted by Namibia.
In a recent communique released in Malawi by the ministers, PIDA week
is hosted on a rotational basis and this year it is SADC’s turn.
Ministers agreed to support Namibia and to participate in PIDA Week
activities and meetings from 10 to 14 December 2017 in Swakopmund,
Namibia.

At the Malawi meeting, ministers analyzed the sluggish
implementation of cross-border infrastructure projects through the
lens of national ownership of the regional programmes. They concluded
that regional cross-border infrastructure, particularly in the areas
of transport, and meteorology, has the potential to facilitate
intra-regional trade and investment including unlocking national
and regional comparative advantages. Ministers underscored the need to
address the special needs of landlocked countries to access the rest
of the world.

Ministers concluded that partnership is the main strategy to implement
regional projects. They also agreed that placing regional projects on
the national agenda is the core of creating an enabling environment,
because the projects only kick off after they get attention of
national politicians and policy makers.

The ministers have also reported that the high ratio of landlocked
countries, the long distances to gateway ports, the lack of an
integrated and liberalised road transport market in the East and
Southern African regions pose numerous obstacles and impediments to
trade.
The ministers also noted that to bring a solution to the
challenges the Tripartite Transport and Transit Facilitation
Programmes (TTTFP) that they approved in 2015 has since been approved
by COMESA and the EAC. Ministers also noted that the Tripartite
Ministers responsible for Infrastructure launched the TTTFP in Dar es
Salaam Tanzania as it is a Tripartite flagship programme.
SADC Secretariat on behalf of the Tripartite coordinates the
programme. The TTTFP purpose is to develop and implement harmonised
road transport policies, laws, regulations and standards for efficient
cross border road transport and transit networks, transport and
logistics services, systems and procedures in the Tripartite region.

According to the Programme for Infrastructure for Africa (PIDA) more
needs to be done to improve railways operations so that at least 30%
of Africa’s international traffic is moved by rail. It is reported
that through the implementation of the Regional Railway Revitalization
Initiative (RRI) Pilot Rail Study Project, the NEPAD Business
Foundation commenced execution of the North South Corridor Study in
February 2017. 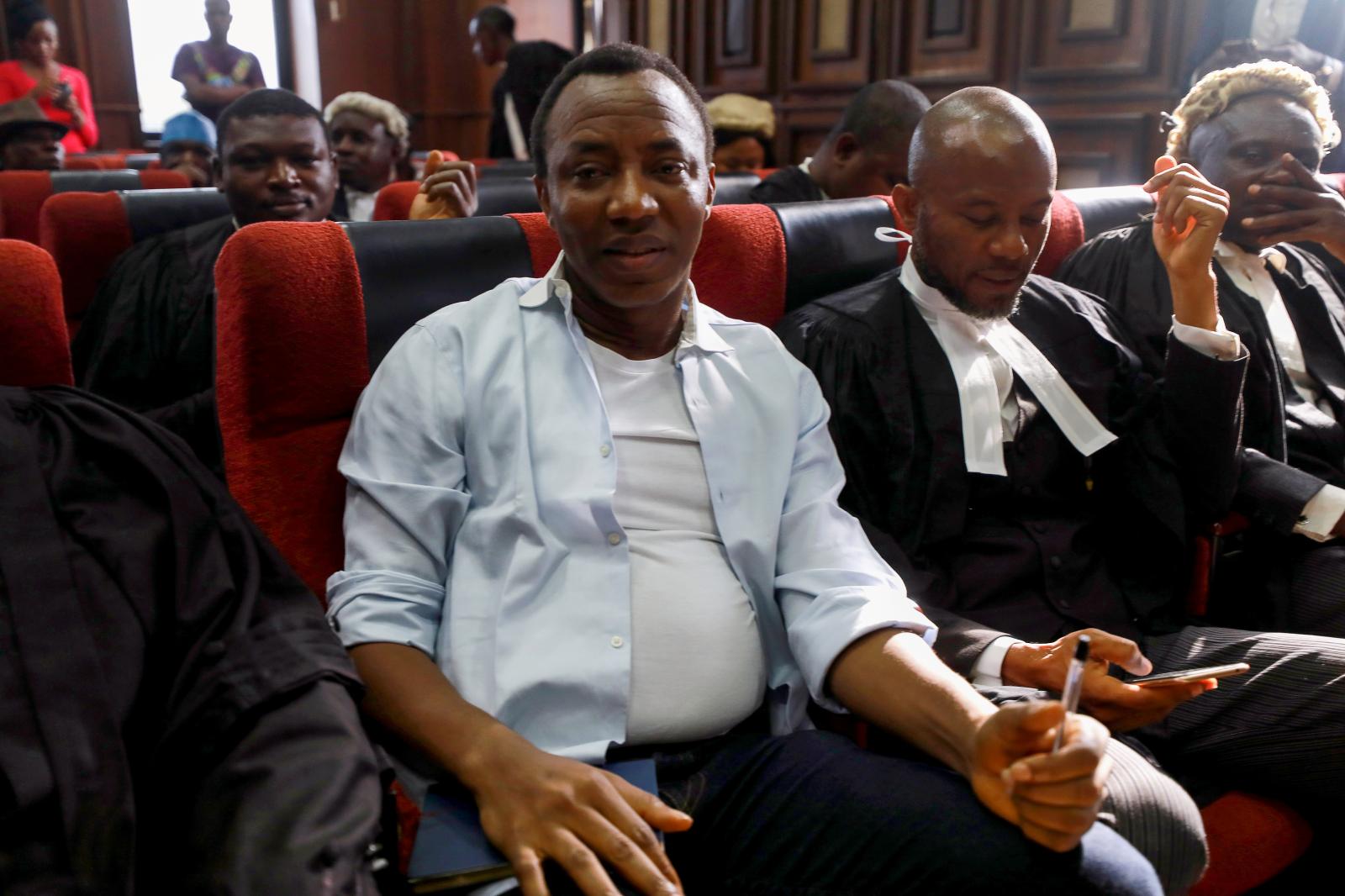 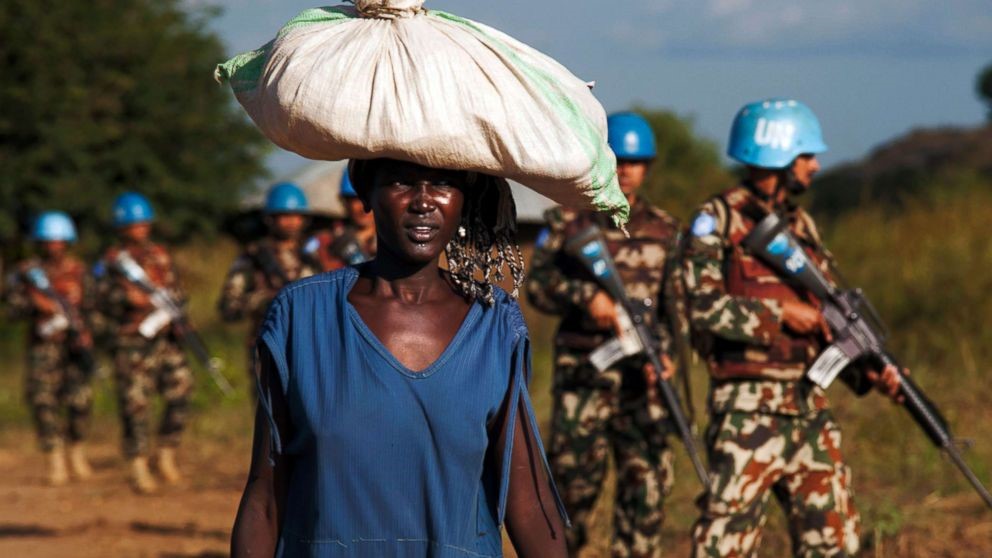