By Hilary Clarke and Brianna Duggan*

(CNN)Kenya’s Supreme Court ruled Monday that last month’s presidential election rerun met all the constitutional requirements, meaning incumbent President Uhuru Kenyatta is the winner. However the opposition rejected the ruling, saying it was made “under duress.”

“The presidential election on 26 October is hereby upheld,” Chief Justice David Maraga said following a unanimous vote by six members of the court.
The ruling clears the way for the swearing in of Kenyatta on November 28, but it seems unlikely that the court’s decision will end the political crisis in east Africa’s wealthiest country.
Opposition leader Raila Odinga — who boycotted the election rerun — claimed Monday that the ruling was made under “duress.”
“We in NASA (the opposition party) had repeatedly declared before this Supreme Court ruling today that we consider this government to be illegitimate and do not recognize it,” he said in a statement.
“This position has not been changed by the Court ruling, which did not come as a surprise. It was a decision taken under duress. We do not condemn the Court, we sympathize with it.”
The ruling was met Monday with celebrations in Kenyatta strongholds and protests in opposition areas.
Shortly after the ruling was announced, protesters in the western Kenyan city of Kisumu, an opposition stronghold, torched a car at a busy roundabout.
In the sprawling Nairobi slum of Kibera, another Odinga base, residents said the situation was tense, with police out in force and helicopters circling above. Shops have closed and people are assembling in groups.

On Friday, five people were killed in Nairobi in clashes with the police following Odinga’s return to the country from the United States, where he had given a speech at the Center for Strategic and International Studies in Washington.

Police blamed the deaths on angry crowds catching looters, but Odinga’s alliance claimed civilians were shot by police.
Another four people were killed in the capital’s Mathare slum Saturday night, an opposition stronghold, according to Nairobi Police Commander Japheth Koome. The opposition claimed the killings were ethnically motivated, which police disputed.
The seven-year-old Supreme Court — created following a violent political crisis in 2007 and 2008 — surprised many observers when it nullified Kenyatta’s win in August’s presidential election. Citing irregularities, the court ordered a fresh poll.
Odinga boycotted the October 26 rerun, saying it would be unfair because the election commission had failed to implement reforms. Kenyatta won with 98% of the vote.
*Culled from CNN 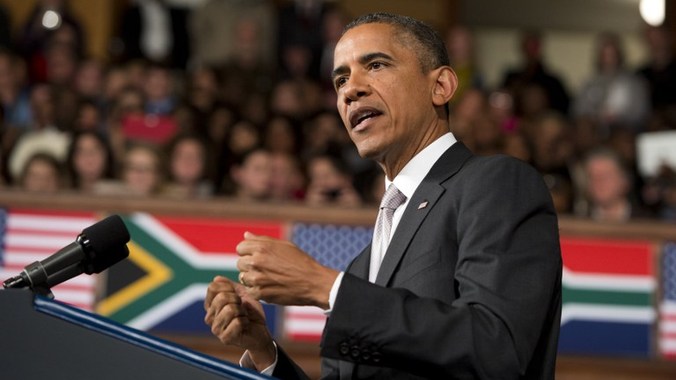 Obama to young Africans “make Mandela’s life work your own.”

The Fashion Designer, Alphadi, lends his talents to promote child rights in Niger 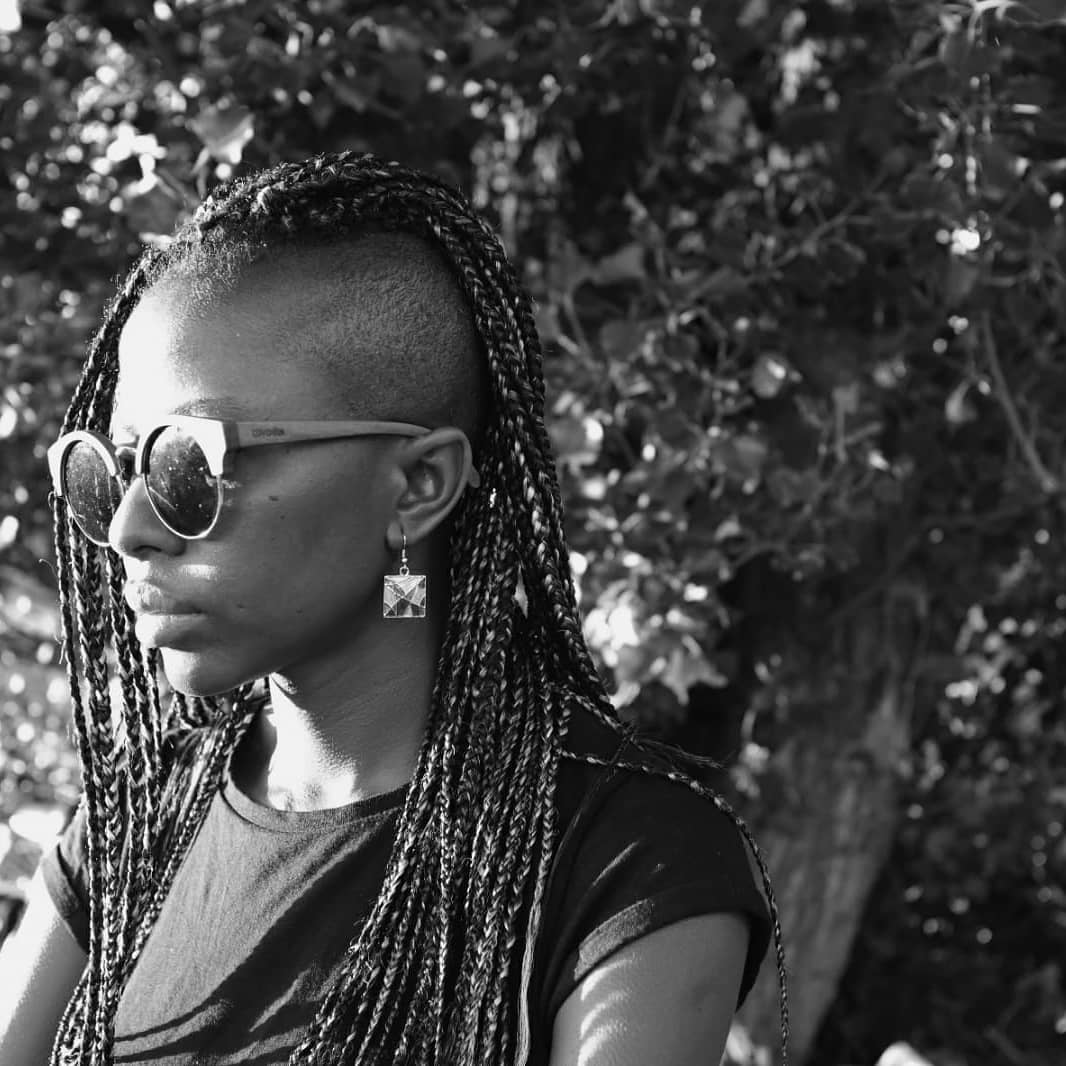 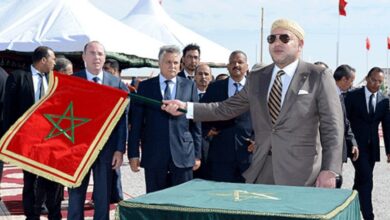