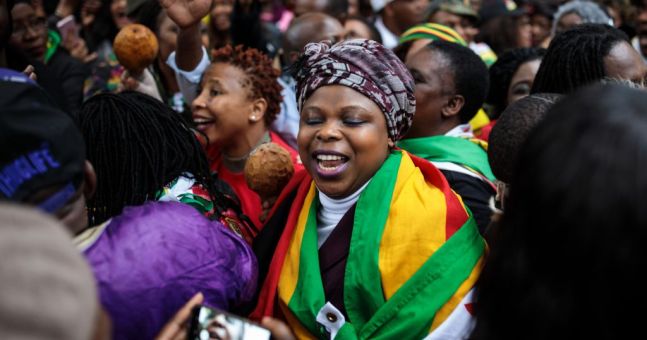 The streets of Harare”s CBD are awash with thousands of Zimbabweans
celebrating the resignation of President Robert Mugabe who tender his
resignation today to the speaker of parliament.

Mugabe is reported to have tendered his resignation from the post of
president before finalisation on an impeachment order which was being
initiated by the country’s parliamentarians.

At the time of writing, people here are in jubilation mood and
motorists are hooting their cars in celebratory mood.
The country’s citizens who have been politically and economically
tormented for over a decade now anxiously await for a new dispensation
following the collapse of Mugabe’s long rule.