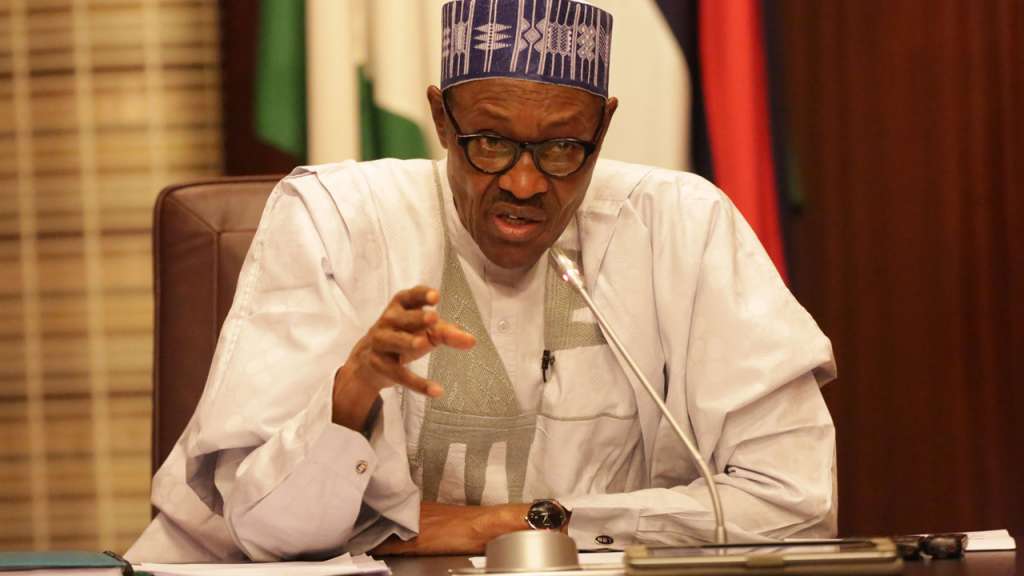 President Muhammadu Buhari on Saturday stated that his administration saves the nation about N25 billion monthly through the stoppage of unnecessary allowances for government officials and blockage of other financial leakages in all its agencies.

The President stated this yesterday in Jos, at the graduation ceremony of Senior Executive Course 39 of the National Institute for Policy and Strategic Studies, NIPSS, Kuru, Plateau state.

He said the government will not relent in its fight against graft.

Mr. Osinbajo said the onging elementary school feeding programme has targeted 5.5 million children to be captured in 19 states before the end the administration’s tenure.

He said challenges being faced in power supply in Nigeria will soon be history.

He urged authories of NIPSS to improve on recommendations made by its participants while discussing national economic development.

He assured that the federal government would make ”good use of recommendations of the course participants on agriculture.”

Earlier, the acting Director General, NIPSS, Jonathan Juma, said participants who had attended the institute since it was established 39 years ago, have impacted positively on nation building.

The official said the mission of NIPSS is to serve as a centre for policy, advocacy, advice and training for Nigeria and Africa in the context of a dynamic and changing world.

The chief executive said the institute is affected by recession and requested for financial intervention from the federal government to help replace its operational vehicles.

He explained that members of Course 39 during their study year toured 12 countries and 12 states within Nigeria.

The graduation of 66 Senior Executive in Course 39, brings to 1990 members who have passed through the Institute since its creation.