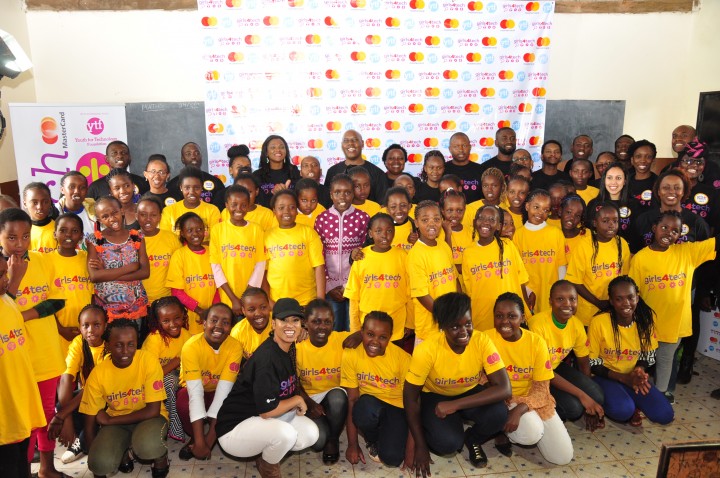 Women remain a minority in STEM-related careers, making it more critical to reach young girls early. Mastercard President and CEO, Ajay Banga highlighted in a Women of the World Conference that if half the world’s population is unable to find the right opportunity to succeed, how can the world keep growing?

Recently introducing the Girls4Tech programme in Africa in South Africa (both Johannesburg and Cape Town), as well as Nairobi and Lagos impacting hundreds of young girls. The workshops, managed by volunteers from Mastercard, were focused on sparking interest in STEM and also broadening their view of the future.

Launching in Africa was an obvious next move for the programmes growth. This is especially clear when you consider that approximately 80 percent of jobs created in the next 10 years will require a blend of STEM, but at the moment only about 30 percent of the science and technology workforce in Africa is comprised of women – indicating a massive gap, and opportunity, that urgently needs to be addressed. 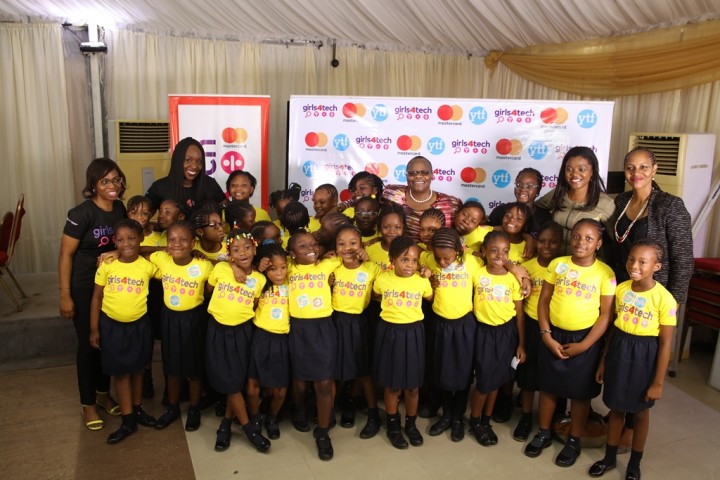 Central to the plan to introduce the Mastercard Girls4Tech programme in Africa is the inclusion of strategic partners. In the case of the Nairobi and Lagos launches, the Youth for Technology Foundation joined forces to touch the lives of young girls and to also engage with teachers and members of the community.

Girls4Tech will continue to roll-out across the continent, with plans to expand the reach in 2018.