Morgan Tsvangirai said in an interview with The Associated Press that it will be “very difficult to convince anyone” that Zimbabwe’s new leadership is improving the situation as long as much of the population is struggling to get by in the economically devastated country.

Tsvangirai spoke almost a week after the inauguration of Mnangagwa, a former vice president and close ally of Mugabe for decades who promised that “harmonized” elections will be held as scheduled next year and that democracy will be strengthened. The opposition leader, who joined an uneasy coalition government with Mugabe after 2008 elections marred by violence and vote-rigging, said he has doubts about whether the new president will bring meaningful change.

“The president has to demonstrate that he’s different from Robert Mugabe, that some of the critical policies that he’s going to announce are different from what has been pursued for the last 10 years,” Tsvangirai said.

“Give him time,” he said, but added: “I think he has a very small window because of the high expectation out there.”

Brokered by regional mediators, the power-sharing arrangement between Tsvangirai’s Movement for Democratic Change party and Mugabe’s ruling ZANU-PF party ended when the opposition lost disputed elections in 2013. Zimbabwe’s opposition has since struggled with internal splits, but now sees an opportunity in the resignation of Mugabe after 37 years in power. The former president, 93, was forced out after a military takeover and nationwide calls for his ouster.

“We are ready to lead,” said Tsvangirai, who cautioned that “really substantial reforms” to the electoral system are necessary to reassure Zimbabweans.

The opposition leader has been treated for colon cancer in neighboring South Africa amid concern about whether he can be at the forefront of political campaigning next year.

“I’m confident that the treatment is having desirable results. But should my evaluation at the point of a campaign reveal that I cannot proceed, I will inform the nation,” he said. He described himself as a “symbol of resistance, of democratization in this country” and that “sustaining that brand is very, very difficult.”

Some Zimbabweans are debating how the country should address past violations, including the 1980s killings of thousands of people by a North Korea-trained military brigade when Mugabe moved against a political rival in the Matabeleland region and deadly attacks on opposition figures during the chaotic election period in 2008. The new president, who has said “let bygones be bygones” since taking office, was a leading figure in the government at the time.

Prosecuting people for offenses committed during the Mugabe era would be an almost limitless task and would open a “Pandora’s box,” Tsvangirai said. Government officials linked to such abuses remain in power and can’t be expected to “investigate themselves,” though a “truth and reconciliation commission” could help to address grievances and promote reconciliation, he said.

With Nobel laureate Desmond Tutu as chairman, such a commission was set up in South Africa after the end of white minority rule in 1994, allowing victims to testify and perpetrators to request amnesty in return for providing accounts of abuses under apartheid.

Ruling party officials have said Mugabe won’t face prosecution. Tsvangirai, who previously described his power-sharing deal with Mugabe as a “loveless marriage,” agreed in the interview with the AP that “it would be wrong to pursue” the former president, citing his advanced age.

“Mugabe invokes two emotions: a hero of the liberation struggle and a villain toward the end of his administration,” the opposition leader said. However, he said Mugabe’s wife Grace, whose polarizing ambitions to succeed her husband accelerated the end of his rule, will be evaluated in a “very, very negative” light.

“I wouldn’t say that they should not proceed to prosecute her” for any alleged crimes, Tsvangirai said.

In his autobiography “At the Deep End,” Tsvangirai described a 2007 attack in which men in police uniforms dragged him out of his car and hit him with an iron bar, fracturing his skull. He also wrote about how in 2009 a vehicle belonging to an international medical charity collided with the vehicle that he and his wife, Susan, were traveling in, fatally injuring her. Tsvangirai said he “settled” on the idea that the crash was an accident, though many supporters suspected it was an assassination attempt.

Despite such devastating events, Tsvangirai said: “I don’t bear grudges.”

2019: Buhari opens up about His Second Term Ambition 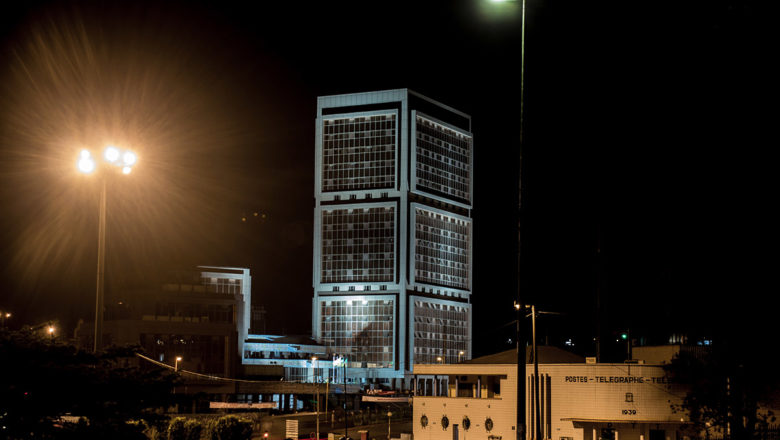 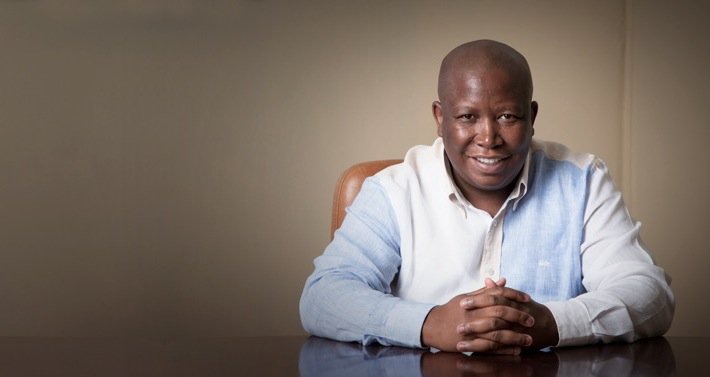 South Africa: We need a person who will arrest Jacob Zuma – Julius Malema