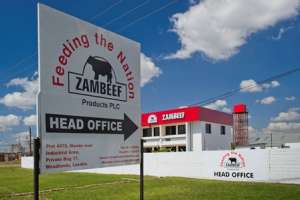 Zambeef Products in Zambia has partnered with the Industrial
Development Corporation (IDC) in a Public-Private Partnership (PPP)
that sees the government’s investment arm take a 90% stake in the
Zampalm palm oil plantation in Mpika.

It is reported that under the agreement, IDC will inject funds to
develop the project, plant an additional 900 hectares of palm and
expand production with a modern 10 tonnes-per-hour self-powering palm
oil mill to process fruit from the plantation.

According to a spokesperson, going forward, the aim is to develop
the full potential of the 20,000 hectare plantation, of which 2,911
hectares is already planted, and build an outgrower scheme for local
farmers.

As part of the investment, IDC will inject $16 million in equity
capital, with a further $2 million dependent on production milestones
over the next five years.

“IDC invests in projects for the long-term benefit of the country,
and so this partnership with Zambeef on the expansion of the Zampalm
project in Mpika makes sense for both parties,” said Zambeef chairman
Dr Jacob Mwanza.
“We look forward to working with the IDC team to build on Zampalm’s
strengths to further develop the nation’s home-grown edible oils
industry, create employment and develop the area around the
plantation.”

IDC’s shareholding in Zampalm complements the investment in Zambeef
by the National Pension Scheme Authority (NAPSA), which is the largest
Zambian shareholder in the company, giving every Zambian citizen a
stake in the food processing and retailing giant.

Zambeef will retain a 10% shareholding in Zampalm following the
investment and will continue to supervise and develop the palm project
under a management contract overseen by a join board comprising IDC
and Zambeef representatives, along with Senior Chief Kopa, in whose
chiefdom the plantation is situated.

Zampalm was incorporated in 2009 to provide a source of crude palm
oil following Zambeef’s acquisition of edible oil processing company
Zamanita as a continuation of its strategy of vertical integration.
The company sold Zamanita to Cargill in 2015 in the light of the
increasingly competitive, technologically complex and capitally
intensive oilseed crushing industry.

“Following the disposal of Zamanita, the Zambeef board reviewed its
strategy for Zampalm and concluded that given the long timescales
required to create value from a greenfield project, it was in the best
interests of Zampalm stakeholders to seek a new majority shareholder.
IDC represent the ideal partner given its mandate of working with the
private sector to deliver long-term economic transformation,” said Dr
Mwanza.

The transaction also ensures continuation of the social
responsibility contribution agreement entered into in October 2009
between Zampalm and the Kopa Community Development Trust.
Zampalm owns 20,238 hectares of land on title in the Northern
Province of Zambia, on the Eastern side of Lake Bangweulu, to the
North-West of Mpika town. Zampalm currently has approximately 413,362
palms planted over an area of 2,911 hectares in the main plantation,
with another 172,000 seedlings in the main and pre-nursery. The first
crushing mill, with a capacity of 2 tonnes per hour, was established
in 2016.

The production and processing of crude palm oil is expected to
drastically reduce the country’s dependence on crude palm oil and
edible oil imports. Current imports stand at over $70 million every
year, a costly exercise for the country which consumes around 120,000
tonnes of cooking oil but only produces 30 to 50% of the total supply.

More than half of Zambia’s edible oil consumption is imported from
the Far East, East Africa and South Africa.
Once at full capacity, the plantation will contribute to
substituting 70,000 tonnes of cooking oil imported into Zambia, saving
the country around $70 million (K511 million) in foreign exchange
outflows every year.

It is also reported that there is also potential for Zampalm to
branch out into the Southern African Development Community (SADC)
market, targeting countries such as the Democratic Republic of Congo
(DRC) and Angola, which are also massive importers of the crude palm
oil.

Palm oil is the world’s most used and versatile vegetable oil. In
addition to cooking oil, its derivatives are found in foods such as
margarines and ice cream and is also used as a thickener, preservative
and antioxidant; in personal care products such as shampoo, and
cosmetics, industrial products such as lubricants, paints and inks
and as a renewable fuel.

The palm plant is the most efficient oil producing plant and
can be harvested for 25 years and as long as the tree continues to
yield a harvest. 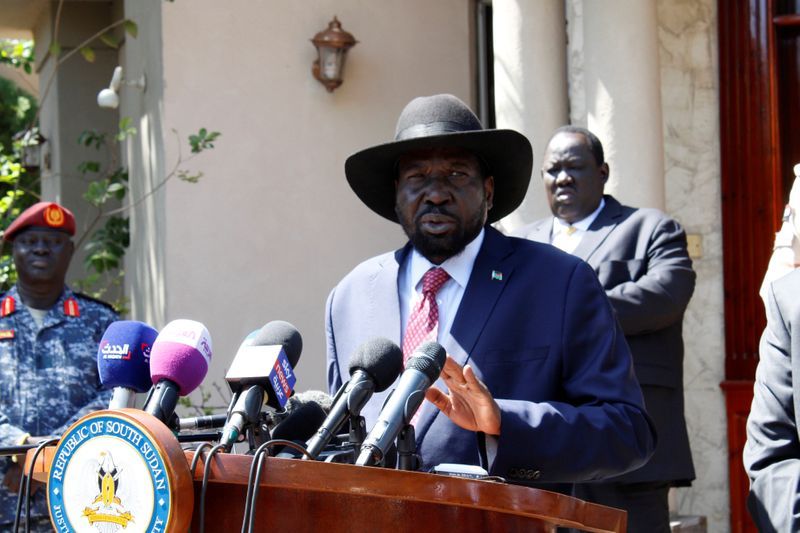