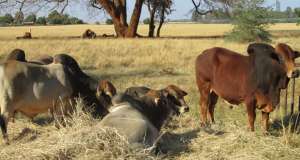 Scientists have come up with a new method of using radiation to
eliminate tsetse-fly which is threatening Zambia’s cattle.

It is reported that African nations have for decades suffered the
devastating consequences caused by the tsetse fly.
Scientists have found a remedy radiation.
With the help of nuclear technologies, African countries are now
winning the battle against the livestock menacing flies. The Tanzanian
islands of Zanzibar were among the pioneers to use radiation against
the tsetse fly.

The nuclear-based Sterile Insect Technique (SIT) played a
fundamental role in achieving the total eradication of the tsetse fly
population. SIT is a form of insect pest control that involves the
mass-breeding and sterilization of male tsetse flies using ionizing
radiation in special rearing facilities.

The sterile males are released systematically from the ground or by
air in tsetse-infested areas, where they mate with wild females, which
do not subsequently produce offspring.
The results of nuclear technique employment are incredibly
effective. Through the eradication of the tsetse fly socio-economic
conditions have dramatically improved. Since 2014 socio-economic
studies have shown that the total number of all cattle breeds have
increased by roughly 38%. The figures are truly impressive, as most
rural households earn more than 20% of their total income from the
livestock business.

For instance, milk production has nearly doubled from 4.6 to 10 liters
after the introduction of nuclear based techniques. Radiation has
proved to be an effective solution for the eradication of many
infectious insects on almost every continent on Earth. SIT has been
applied to hundreds of species of fruit flies, moths, mosquitoes and
screwworm flies.

By implementing the same methods Senegal has in four years declared
some its regions totally tsetse free. Ethiopia has also chosen this
option, which has already helped to bring down the fly population by
90%.

There’s no doubt that Zambia needs this technology to deal with
tsetse flies. The country is on the verge of taking a leading role in
nuclear technology and research. The Zambian government recently
embarked on the path of establishing up its own nuclear science and
technology programme in collaboration with Russia and Rosatom.

According to the United Nations (UN) Food and Agriculture
Organisation the bloodsucking insect kills more than three million
herds of livestock in sub-Saharan Africa every year, resulting in more
than $4 billion in losses in the region.
In Zambia, about 60% of the country’s traditional cattle as well as
goat and sheep populations are reported to be at risk of infection
with trypanosomiasis.

It is further added that apart from cattle, dogs and pigs are also
at risk. Human-Animal Trypanosomiasis (HAT), commonly referred to as
sleeping sickness, affects 100 people per year, according to President
Edgar Lungu.

Lungu made the remarks at the 34th African Union International
Council for Trypanosomiasis Research and Control Conference, which was
held in Livingstone recently.

He urged livestock experts and other stakeholders from 38 African
countries who attended the meeting to devise a practical roadmap to
eradicate tsetse flies and trypanosomiasis, which threaten the growth
of the livestock and tourism sectors.

“The increasing presence of tsetse flies has serious negative
consequences for the growth of the agriculture and tourism sectors,”
President Lungu said, in a speech read on his behalf by Livestock and
Fisheries Minister Michael Katambo.

“The government supports initiatives to eradicate the tsetse flies
that cause the tropical disease, threatening human and animal life,
and urge the conference to come up with a roadmap to eradicate the
disease,” he added.

But there’s good news showing up on the horizon in tackling the tsetse
fly menace. During the last decade, the situation has been drastically
improved. 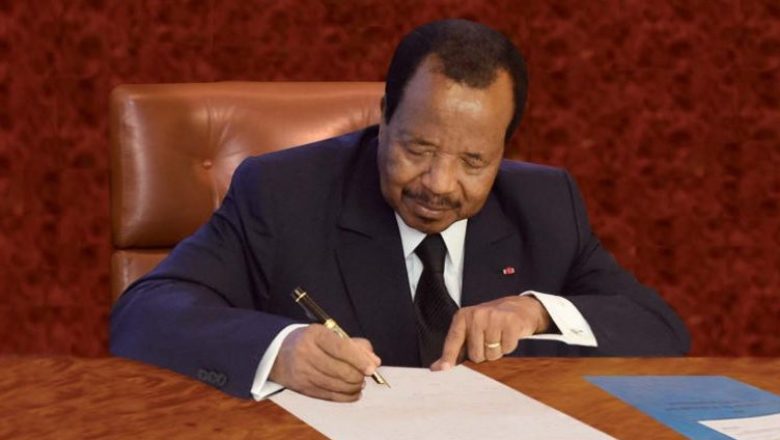 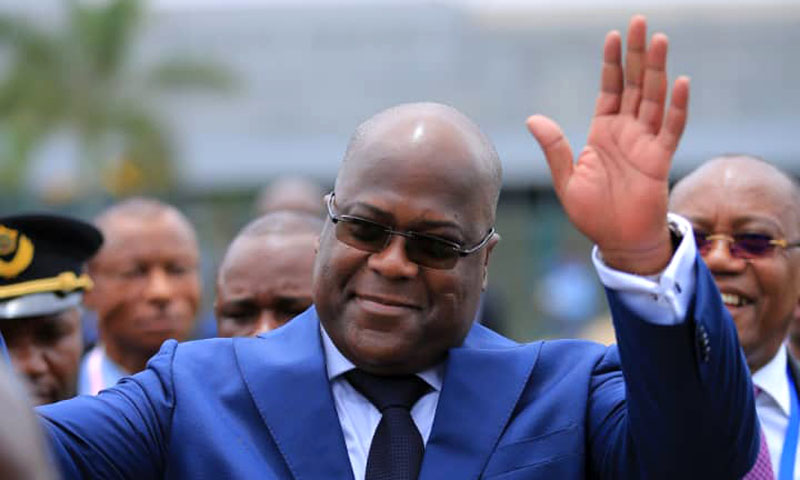 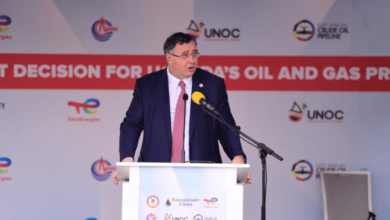 Gabon: serious breach of the rule of law