Russia has signed agreements with Nigeria to build and operate a nuclear power plant in the oil-rich West African nation that has a deficit of reliable power and faces security challenges by Islamist militants in the far northeast.

Feasibility studies for the plant and a research center construction will include site screening, capacity, financing, and time frames of the projects, state-owned Russian nuclear company Rosatom said in an emailed statement.

The nations in 2009 signed an intergovernmental agreement on cooperation in the field of the peaceful usage of nuclear technologies. Nigeria in 2015 was in talks with Rosatom to build as many as four nuclear power plants costing about $20 billion, the Nigeria Atomic Energy Commission said at the time.

Nigeria, Africa’s most populous nation, distributes an average of 4,500 megawatts of electricity. Half the output of the Egbin power plant, the nation’s biggest, is lost because of inadequate transmission infrastructure, its chief officer said last month.

Rosatom is seeking to build nuclear power plants in other countries on the continent including South Africa. 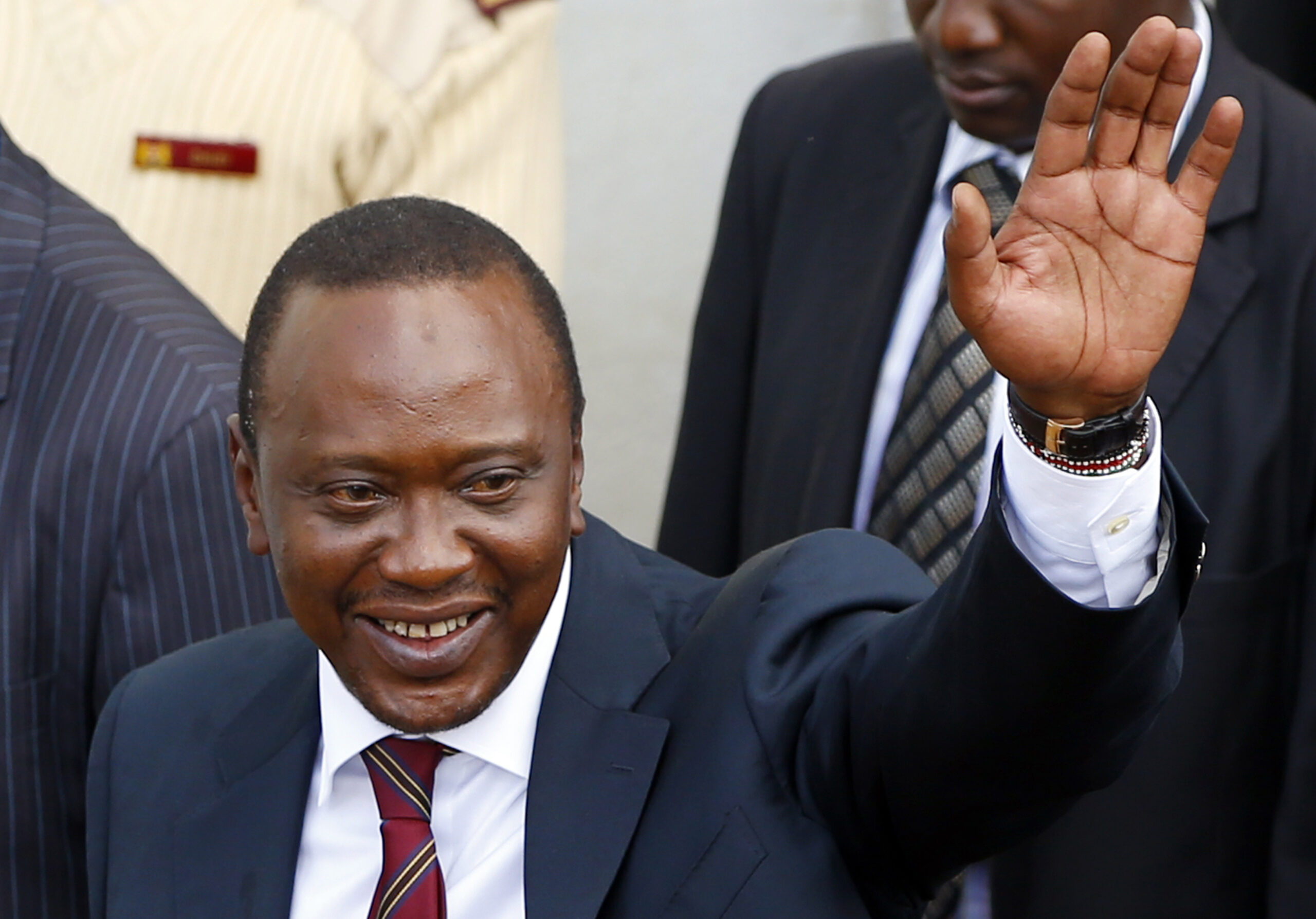