Speaking during a visit to the Loulo mine for local media, Bristow said the sustained profitability of Morila and the Loulo-Gounkoto complex was continuing to create value for all the company’s stakeholders as well as supporting its commitment to building a lasting legacy for the mines’ communities in the form of educational, agricultural and infrastructural development.

Bristow noted that since 2010, the Randgold mines had accounted for between 6% and 9% of Mali’s annual GDP.  Since they were commissioned, their direct contribution to the country’s economy, in the form of taxes, salaries and payments to local suppliers had amounted to $2 billion for Morila, $2.9 billion for Loulo and $0.7 billion for Gounkoto.

“Funded by international investors, developed and operated by an Africa-focused mining company, and managed entirely by Malian nationals, they are a shining example of how this continent’s mineral resources can be converted into world-class mines, benefiting all stakeholders, not least the host country and its people,” he said.

Bristow said Randgold was continuing to invest in Mali through exploration, the upskilling of people and community upliftment programmes.

“Morila, which was the first mine Randgold built on an orebody it had discovered, was successfully converted into a tailings retreatment operation and has now also started mining Domba, the first of three satellite pits close to its plant.  These are expected to extend its life to 2020, bolstering its continued profitability as well as its capacity to fund its own eventual closure,” he said.

“At Gounkoto, work has started on the pushback for the super pit, which has been approved by the Minister of Mines.  Both at Gounkoto and at Loulo, brownfields exploration should again enable the complex to replace all the reserves it consumed in what is expected to be a record production year.  Loulo-Gounkoto still has at least another 10 years of life ahead of it.  Exploration is also continuing to the north and south of the key orebodies, with promising results.”

Bristow said while Mali was in many ways a model of its kind for Africa’s other mining countries, there was some concern that continued upward revisions to its mining code was diminishing its ability, relative to its peers, to attract investment.  He also urged that any further changes should involve all stakeholders and in particular the mining industry which has made and committed more investment than any other sector of the economy.  “We, as partners, need to reach a common understanding of the mining investment conventions when it comes to tax and other revenue collection,” he said
*Randgold 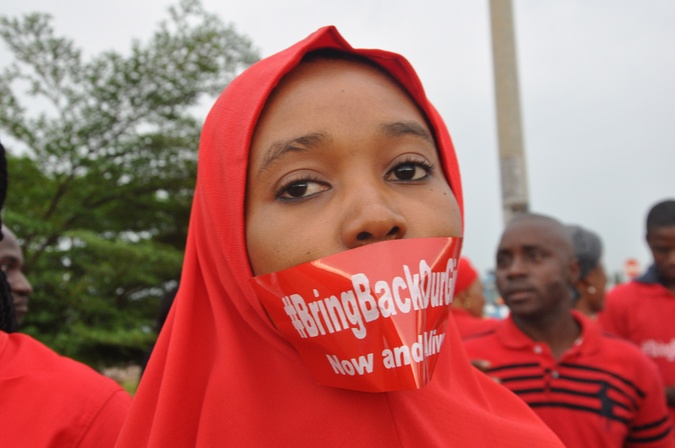