Nigeria’s ex-First Lady Patience Jonathan has accused the government ‘s anti-corruption agency of conducting an “unjustified witch-hunt” against her.

The Economic and Financial Crimes Commission (EFCC) was following a “sinister script to embarrass and browbeat” her, she said in a statement.

Her husband, Goodluck Jonathan, stepped down in 2015 after losing elections.

He was widely praised for being the first incumbent to give up power voluntarily in Nigeria since its independence in 1961.

Mrs Jonathan said that unlike other former first ladies with pet projects seeking to help the less privileged, her NGOs were “being subjected to indefinite probe and microscopic scrutiny by the Buhari administration”.

EFCC head Ibrahim Magu had linked her to all sort of “fake possession and properties around the country”, it added.

The EFCC has not yet commented on her statement.

Mrs Jonathan’s vehicles had been attacked on the road four times since 2015 and the couple’s house in Abuja “was vandalised allegedly by security agents sent by government to secure it, and the items stolen are yet to be recovered”, said a statement issued by her media aide and published in full by Nigeria’s privately owned Vanguard newspaper.

The statement urged President Buhari to order that the harassment should stop.

“We believe that she is being systematically persecuted and punished because of her unflinching support for her husband during the 2015 elections,” it said.

In September, the Committee on Public Petitions in the lower parliamentary chamber, the House of Representatives, asked six banks to unfreeze her accounts, saying it had been done without a court order, local media reported at the time.

The EFCC had ordered that the accounts be frozen as it investigated corruption allegations against her.

His successor, Muhammadu Buhari, vowed to tackle corruption in the government.
*BBC 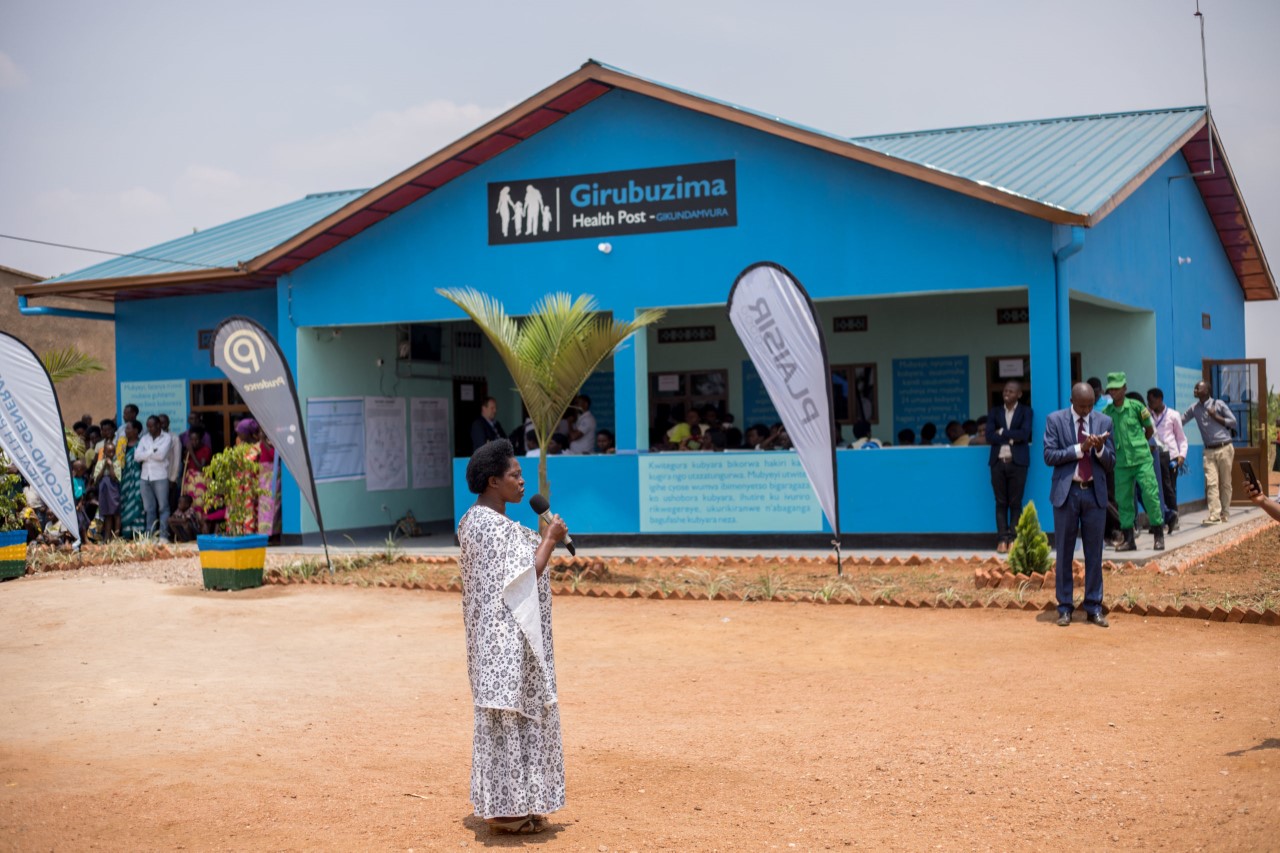