Oct. 30 (UPI) — The economies of sub-Saharan Africa get some support from oil production in Nigeria and elsewhere, though it flattens out by 2019, the IMF said Monday.

The International Monetary Fund said in a regional report that the downturn for the economy is easing, with growth expected to improve from last year’s 1.4 percent rate to 2.6 percent.

“Growth is expected to reach 2.6 percent in 2017, but the pickup reflects one-off factors, notably a recovery in oil production in Nigeria and the easing of drought conditions in eastern and southern Africa,” the report read.

Nigerian crude oil production averaged 1.85 million barrels per day in September, according to economists with OPEC. That’s up 7.4 percent from July. The national economy came out of recession during the second quarter, after five straight months of contraction, but militancy has been a problem for Nigeria.

The IMF said that growth is supporting regional momentum, though that momentum is lopsided. About a third of the economies in the region are expecting growth at around 5 percent, though a dozen or so others could see their per capita income decline, the IMF said.

While crude oil prices last week reached fresh yearly highs, the IMF said most commodity price levels have stabilized at what it said were relatively low levels, “with oil and iron ore prices less than half their 2013 highs.”

Elsewhere, work is underway to bring the SNE oil basin offshore Senegal into service. When discovered in 2014, the basin was counted among the largest in the world. By the estimates of the companies involved, Senegal could hold more than 1.5 billion barrels of oil off its coast

The IMF said growth continues, supported even by lesser producers, though the momentum will be short lived.

“Growth is expected to continue to recover in 2018 to 3.4 percent, but will likely remain flat in 2019, and well below the levels achieved earlier in the decade,” the report read. 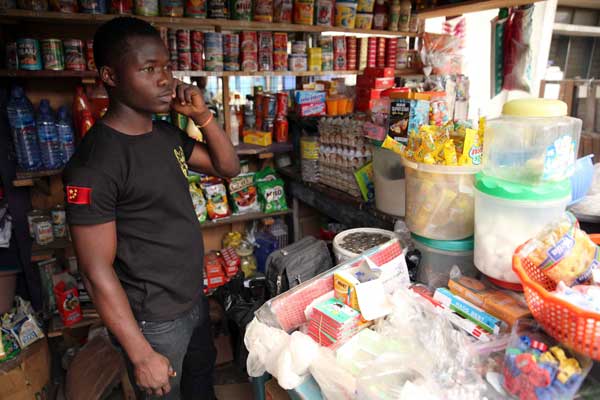 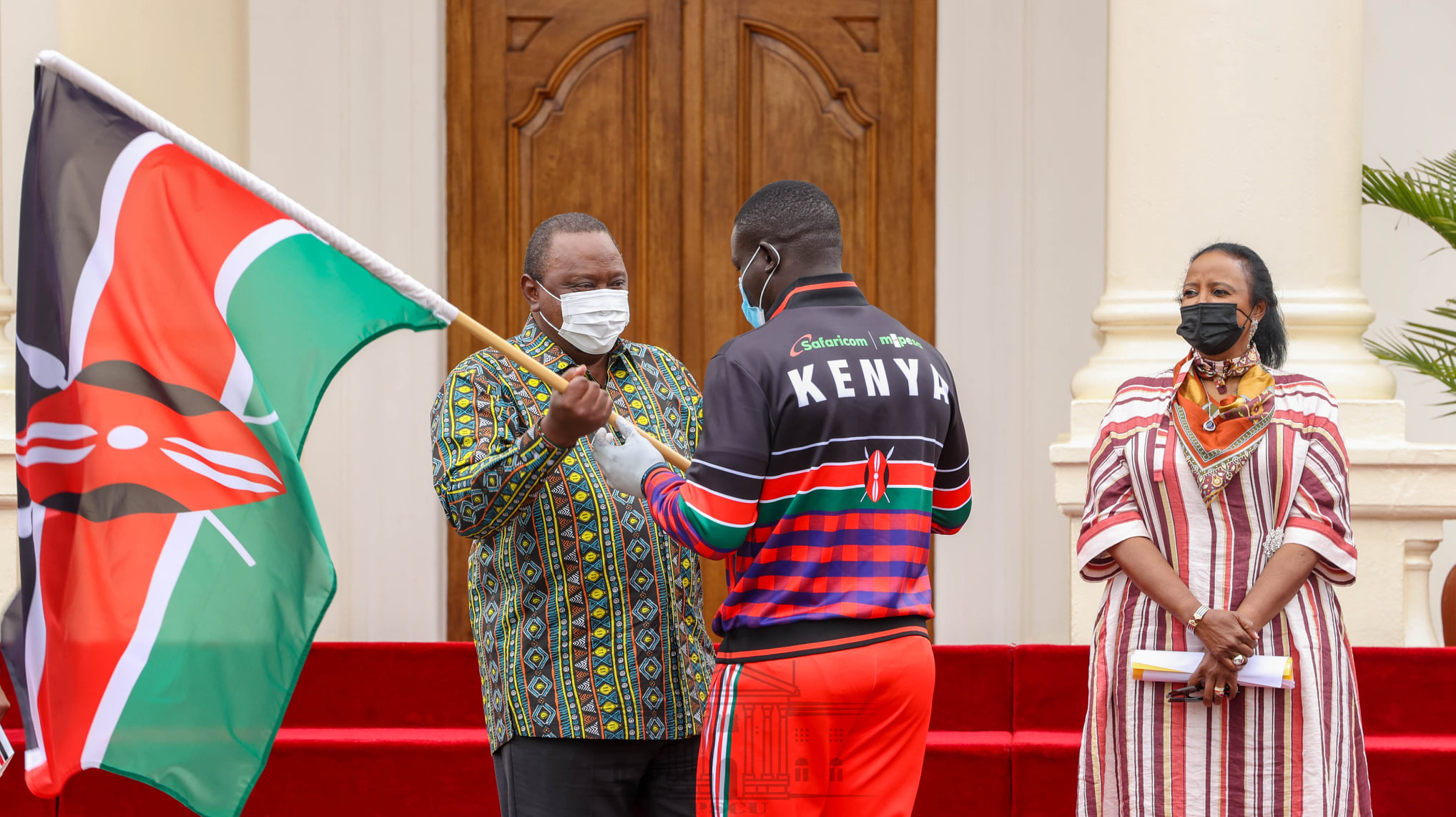