JUBA, South Sudan — The Trump administration has dispatched one of its top diplomatic officials to Africa this week, as it grapples with a brutal civil war in South Sudan that has unleashed the continent’s biggest refu­gee crisis since the 1994 Rwandan genocide.

Nikki Haley, the U.S. ambassador to the United Nations, began her three-nation swing Monday in Ethi­o­pia, but much of the focus of the trip will be on South Sudan.

Six years ago, with the help of the United States, South Sudan became the world’s newest nation, declaring independence from Sudan in a peaceful vote. But since the war erupted in late 2013, a third of South Sudan’s 12 million citizens either have fled the country or have been displaced internally. The fighting has left at least 50,000 dead and thousands targeted by sexual violence, and has created a hunger crisis that has tipped into famine in some places. The United Nations has reported that ethnic cleansing has taken place in some areas.

Despite the horrors, little progress has been made toward bringing President Salva Kiir, opposition leader Riek Machar and other rebel commanders to the negotiating table.

On Tuesday, Haley visited a refu­gee camp in Ethi­o­pia and heard harrowing stories from South Sudanese women who described watching their children be killed during their country’s war.

She said that there was only one clinic at the camp for 86,000 people. “This is an international crisis,” she said.

The Trump administration has signaled that it might attempt to increase pressure on Kiir by withdrawing some of its $730 million in annual humanitarian assistance. Last month, it imposed sanctions on three associates of Kiir, announcing that it was “targeting those who abuse human rights [and] seek to derail the peace process.”

So far, those actions have not yielded much. In an interview with The Washington Post this month, Kiir shrugged off responsibility for the conflict, saying, “I did not do anything that can make me regret.” The government has denied reports of ethnic cleansing.

Haley, the most senior Trump administration official to visit sub-Saharan Africa, has acknowledged that Kiir might not be influenced by a reduction in U.S. aid.

“When you look at South Sudan, you have to really think hard before you pull U.S. aid, because President Kiir doesn’t care if we pull U.S. aid. He doesn’t care if his people suffer, and that’s the concern we have,” she said Monday, following meetings at the African Union headquarters in Addis Ababa, Ethiopia.

On Tuesday, after visiting the refugees in Gambella, near the South Sudan border, she indicated she would press that country’s government for a change.

“How can the international community allow this to go on? At some point, President Kiir needs to be held accountable for all of the tragedy that he’s caused these people,” she said.

For years, beginning in the 1990s, American politicians, activists and evangelical Christians championed the idea of an independent country for southern Sudanese, who are mostly Christian and complained of repression by the predominantly Muslim north.

President George W. Bush invited Kiir to the Oval Office in 2006 and gave him the cowboy hat that has become his trademark. After South Sudan gained independence in 2011, President Barack Obama said, “Today is a reminder that after the darkness of war, the light of a new dawn is possible.”

But in late 2013, a clash between Kiir, a member of the Dinka tribe, and Machar, a Nuer who was first vice president, devolved into a civil war that took on ethnic overtones.

A precarious peace deal was reached in August 2015 thanks in part to U.S. diplomatic pressure, but it collapsed less than a year later.

Last November, officials at the U.S. Embassy in Juba saw satellite images of Yei, a city in the country’s southwest, showing destruction that they concluded was perpetrated by Kiir’s military. At that point, the United States began to pursue an arms embargo against the government of South Sudan. It so far has not passed a U.N. Security Council vote.

Many humanitarian groups, as well as the United Nations, say Kiir’s government is one of the major impediments to distributing assistance to hungry villagers.

In a recent op-ed for CNN, Haley wrote that she would tell South Sudanese leaders “to stop making the work of aid workers and peacekeepers more difficult.”

“The goodwill and generosity of the American people are well-known, and we will continue to help the most vulnerable,” she wrote. “But we will not do that if our assistance is continuously blocked from reaching people in need.”

South Sudanese officials have disagreed with her assessment.

“We are disappointed that we are receiving this criticism from a friend like America,” said Ezekiel Gatkuoth, the minister of petroleum and mining.

Other officials brushed off the impact of any reduction in U.S. assistance.

“Maybe Russia will come in, or China will come in. Someone will fill their space,” said Martin Lomuro, the cabinet affairs minister.

Asked Tuesday if it would be difficult to tell Trump that more resources were needed for the South Sudanese, Haley said no.

Haley also has suggested that the United Nations shoulders some of the responsibility for the lack of progress in South Sudan as well as in Congo, also known as the DRC, another war-torn nation that she will visit on her trip.

“The U.N.’s track record of long-term success is not good. Neither South Sudan nor the DRC has shown any real progress toward political solutions that would stop the violence,” she wrote in the CNN op-ed.

The U.N. mission in South Sudan, which includes 11,000 peacekeepers, costs more than $1 billion a year. Haley has made clear her interest in cutting the global U.N. peacekeeping budget.

The United Nations has come under criticism in South Sudan for not doing more to protect civilians. In several cases, when civilians came under attack in the presence of peacekeepers, those troops fled.

Still, more than 200,000 South Sudanese live in “protection of civilians” sites manned by peacekeepers and managed by the United Nations. Some analysts worry that a reduction in U.S. funding in the country — even if it is used as leverage with Kiir — would lead to more civilian suffering.

The Trump administration has not filled the position of special envoy to Sudan and South Sudan, which many say has left the United States with a weakened voice in the country’s affairs. There has not been a U.S. ambassador in Juba, either, since Molly Phee, a career civil servant, left in August.

“You need to have someone who can go full time to this,” said Princeton N. Lyman, a former U.S. special envoy to the region.

Mugabe: WHO can't take back what it never gave me... 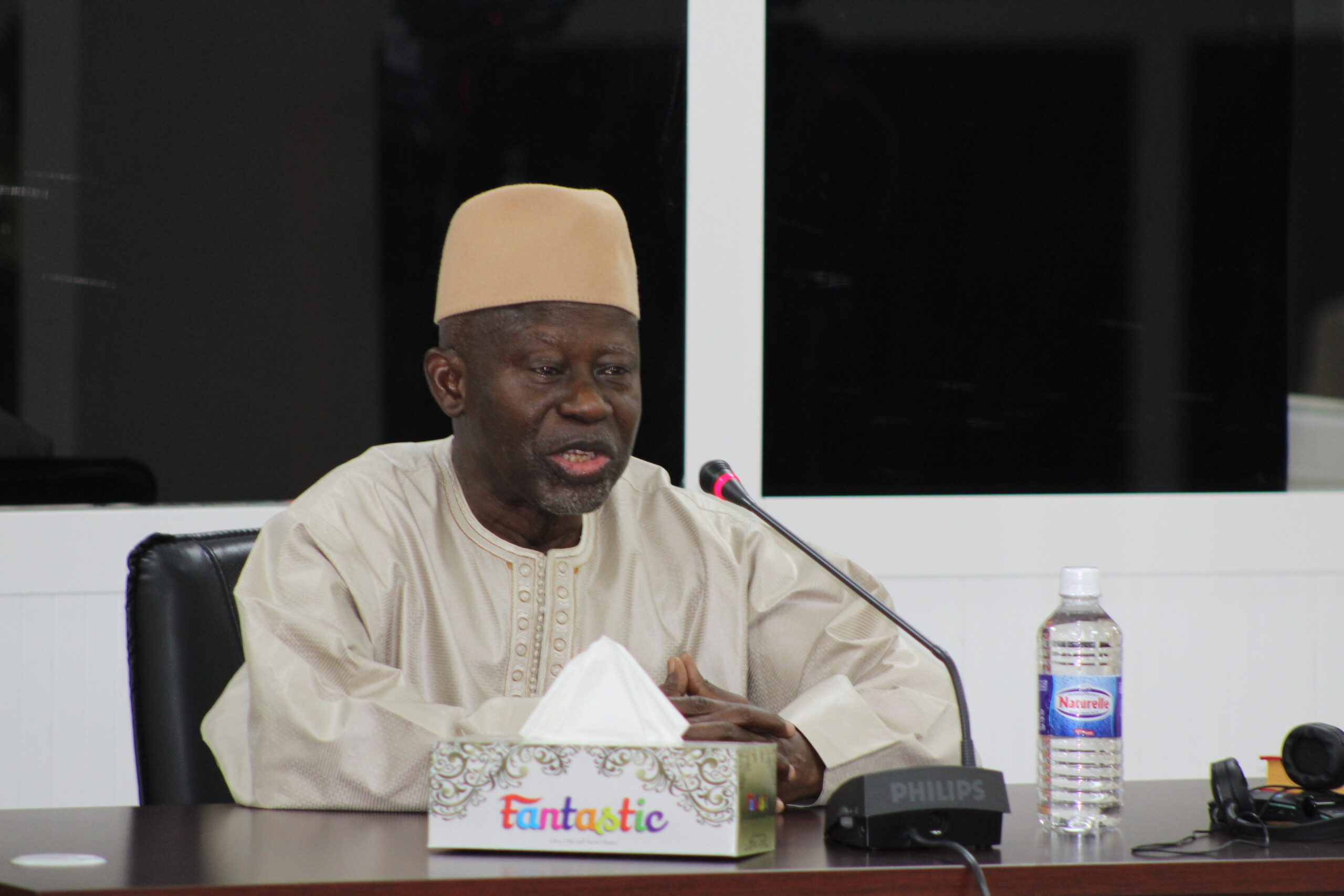