Harare – Zimbabwean President Robert Mugabehas reportedly said that he was never “formally informed of his appointment as the World Health Organisation goodwill ambassador in the fight against non-communicable diseases (NCDs).

According to the state-owned Herald newspaper, Mugabe’s spokesperson George Charamba said the nonagenarian would have “rejected the invitation to take up the post as it is not in Zimbabwe’s national interest to do so”.

Mugabe, 93, was in Uruguay last week where the WHO chief Tedros Adhanom Ghebreyesushe reportedly announced his goodwill ambassador role.

The nonagenarian’s appointment was, however, met with shock and condemnation by health officials and countries, including the United States, which sanctioned Mugabe more than a decade ago over his government’s human rights abuses.

Ghebreyesus on Sunday said he had made the decision to rescind Mugabe’s appointment after listening to the flood of outrage and concerns voiced by international leaders and health experts.

He said he revoked Mugabe’s position in the best interests of WHO.

“For his entire stay in Uruguay, there was nothing that was intimated to him suggesting that designation, and in any case, there is always a formal way of communicating with heads of states and to date there is no such communication.

“What is means therefore, is that the WHO cannot take back what it never gave in the first place…”

Charamba said that the events over the weekend renewed debate on the need for reforms at the United Nations to ensure that it was “representative to the views of countries in the world”.

Nikki Haley and the awful dilemma posed by South Sudan 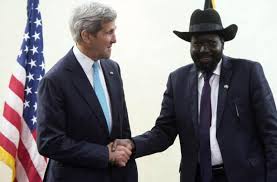 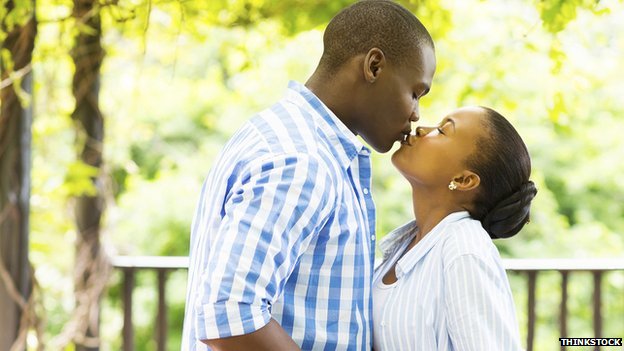