An average thug is obsessed with a few things, which resist decency and decorum. He has a knack for creating confusion; a passion and unbridled appetite for violence. He dreams and thinks only about indecent and undignified battles. He enjoys chaos and anarchy and so, when the atmosphere is calm, a sense of irrelevance hovers over him. It instantly reawakens the instincts to stir trouble, even when the indices resist such permutations. 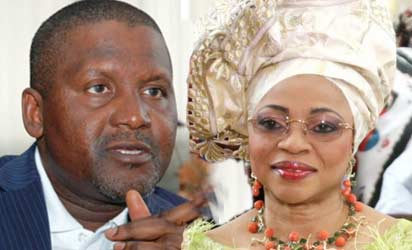 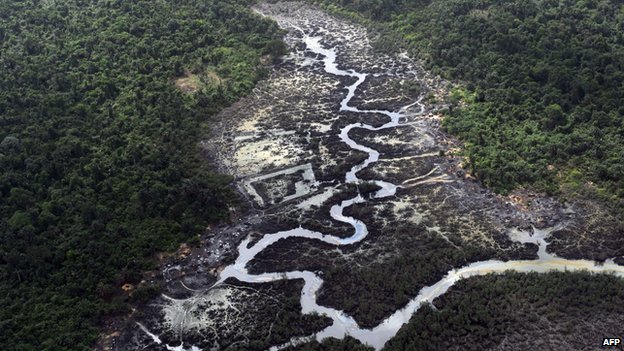