Harare (AFP) – Zimbabwe’s President Robert Mugabe said on Saturday that he may name a preferred candidate to replace him as a bitter succession battle between his wife and the vice-president grinds on.

But the 93-year-old liberation leader turned autocrat ruled out simply appointing his favoured figure and said his ruling ZANU-PF party must make the final decision.

The president’s wife Grace Mugabe and vice-president Emmerson Mnangagwa have been locked in an increasingly acrimonious fight over who will take power when Mugabe dies.

“I can have my own candidate but that person must fight it out with other candidates at the congress,” Mugabe said at a youth rally attended by thousands of supporters in Bindura, a farming town 90 kilometres (56 miles) north of the capital Harare.

“The constitution says the leader is chosen at the congress.”

Mugabe, who has ruled Zimbabwe since independence in 1980, said that it would be unprecedented for the presidency to be handed over to an appointee without the ruling party’s input.

“We have never done it before that… I will leave or give power to Mrs Mugabe, or Emmerson or Mphoko as my successor,” he said, referring to his wife, his first deputy Mnangagwa and his second-vice president Phelekezela Mphoko.

“I follow the regulations very strictly. I cannot leave my wife in power like they do in some French (speaking) countries. We do not do that in ZANU-PF, we have a good history.”

Mugabe’s wife was once dismissed as a light-weight shopping addict with no political instincts, but Grace has recently emerged as a serious challenger for power.

Aged 52, the first lady has dropped heavy hints that she aspires to the presidential palace and has publicly called on her husband to name a successor. She has been increasingly active in public life in recent months and now leads the ZANU-PF women’s wing.

Mnangagwa, 74, was appointed to the post in 2014 and is seen by some foreign diplomats as the figure most likely to reform Zimbabwe’s fractious politics and moribund economy if elevated.

Mugabe has already been named by ZANU-PF as its presidential candidate for polls due in 2018.

The president, who often travels abroad for medical treatment, has repeatedly condemned factionalism within his own party in thinly veiled rebukes to Mnangagwa and his wife’s public posturing. 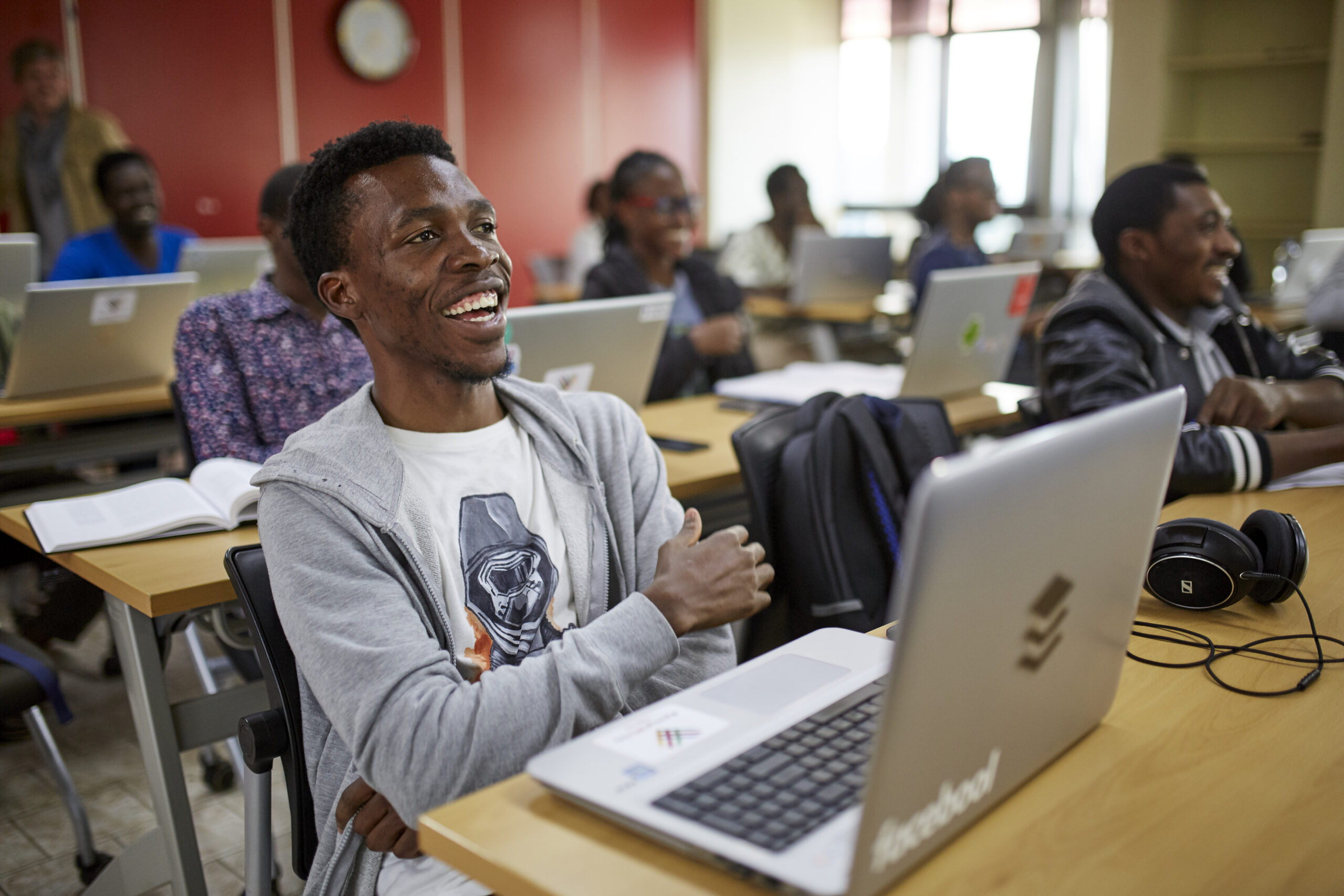 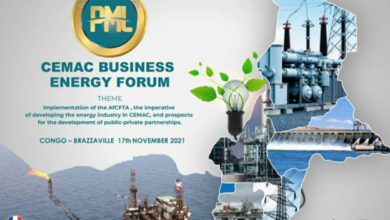 I remember the day… I confronted Boko Haram