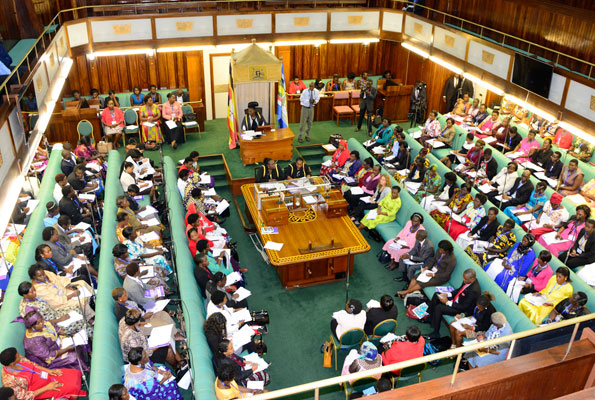 Uganda’s parliament says it will stop meeting until the government presents a report into a string of murders that some fear is the work of a serial killer.

A parliamentary session on Tuesday decided to suspend further meetings indefinitely after senior government officials failed to present an explanation for the killings of women around the capital, Kampala.

Police say at least 20 women have been killed since June in the metropolitan area surrounding the capital, Kampala. The killings have unsettled this normally peaceful East African country.

Police spokesman Asan Kasingye said Wednesday the killings are unrelated and there is no evidence yet of a serial killer. But he said police are still investigating.

Local media have reported that many of the women were sexually assaulted before being killed. Many were strangled.

On Monday a young woman’s body was found dumped at a car washing bay in a Kampala suburb, bringing to 20 the number of women killed. Police announced Tuesday they had arrested a suspect in that case, a man found hiding at a traditional healer’s shrine.

On Tuesday, after the country’s ministers in charge of security and internal affairs failed to present a report on the killings, an opposition lawmaker with bipartisan support introduced a motion to suspend parliamentary sessions indefinitely.

“We have no business in this house until we get information on why our women are being killed,” lawmaker Odonga Otto said, according to the Daily Monitor newspaper.