Having scored four goals against Cameroon, the Nigeria’s senior national team will claim $95, 000 as cash gift for a 4-0 victory in the 2018 Fifa World Cup qualifier on Friday.

Before the encounter, sports minister Solomon Dalung had announced a cash reward of five million naira for each goal scored by Gernot Rohr’s men – and having put four past Hugo Broos’ men, they will get 20 million naira [$55,000].

Also, Akwa Ibom state governor Udoh Emmanuel promised on Thursday to reward them with $10,000 for each goal scored against the reigning African champions and that amounted to $40,000.

His promise came after he redeemed his earlier $30,000 pledge for a 3-1 win over Algeria which was inspired by Victor Moses’ brace and Mikel Obi’s strike in November 2016.

The victory keeps Nigeria on top of Group B with nine points, opening a seven-point gap over second-placed Cameroon before Algeria and Zambia meet later on Saturday.

RAILA ODINGA: THE CONFLICTING PERSONALITY OF AN ELECTION PETITION WINNER 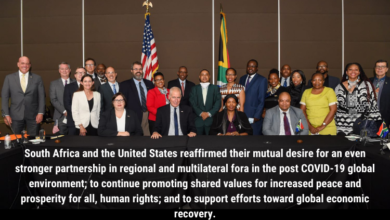