Allegations that Deputy President Cyril Ramaphosa, a front-runner for the post, had extra-marital affairs with at least eight women and paid expenses for some of them were splashed across the front page of the Sunday Independent, which cited Ramaphosa’s private emails to back up the story. It didn’t say how it obtained them. Ramaphosa called the report part of a covert operation to halt his drive to root out corruption in the ruling African National Congress.

Covid-19 has brought these hidden opportunities for entrepreneurs

Flying The African Flag Even In Crisis: Ethiopian Airlines And Its Fight Against Coronavirus 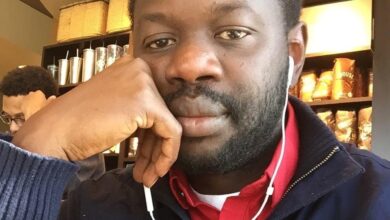