The expanded PEBEC meeting will be attended by the Senate President, Senator Bukola Saraki, the Speaker of the House of Representatives, Yakubu Dogara, and the Chief Justice of the Federation, Justice Walter Onnoghen. 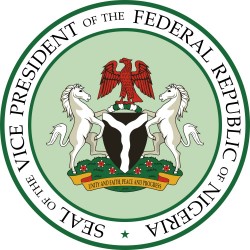 ABUJA, Nigeria, September 26, 2017/ — In furtherance of the Buhari administration’s ease of doing business reforms, the Presidential Enabling Business Environment Council (PEBEC), which is chaired by Vice President Yemi Osinbajo, SAN, will, on Tuesday, consider new and specific initiatives to be implemented over a 60-day period in the National Action Plan 2.0.

It will be recalled that a previous 60-day National Action Plan on Ease of Doing Business was approved on February 21, 2017. The National Action Plan contained initiatives and actions implemented by responsible Ministries, Departments and Agencies (MDAs), the National Assembly, the Governments of Lagos and Kano states, as well as some private sector stakeholders.

The expanded PEBEC meeting will be attended by the Senate President, Senator Bukola Saraki, the Speaker of the House of Representatives, Yakubu Dogara, and the Chief Justice of the Federation, Justice Walter Onnoghen.

Also expected at the meeting are Lagos State Governor, Akinwunmi Ambode, and Kano State Governor, Governor Abdullahi Umar Ganduje, as well as the Acting Director-General of the National Agency for Food and Drug Administration Control, who was invited to the session, based on stakeholder feedback.

PEBEC, which was inaugurated in 2016 by President Muhammadu Buhari, comprises 10 Honourable Ministers, with the Honourable Minister of Industry, Trade and Investment, Dr. Okey Enelamah, as Vice Chair, along with the Head of Service, the Central Bank Governor, representatives of the National Assembly, Lagos and Kano states, and the private sector.

Recently, the Enabling Business Environment Secretariat (EBES) of the PEBEC released the 2016/2017 Reform Update document at the 5th Presidential Quarterly Business Forum held in Abuja on September 11, where the role of regulators as business facilitators was further discussed. This event was chaired by Prof. Osinbajo, and attended by ministers and Heads of Agencies, as well as leading companies in the private sector.

*From Office of the Vice President 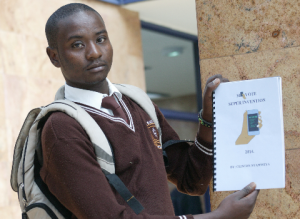 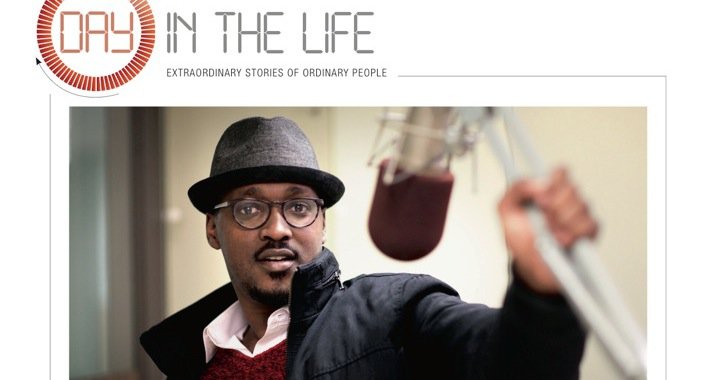